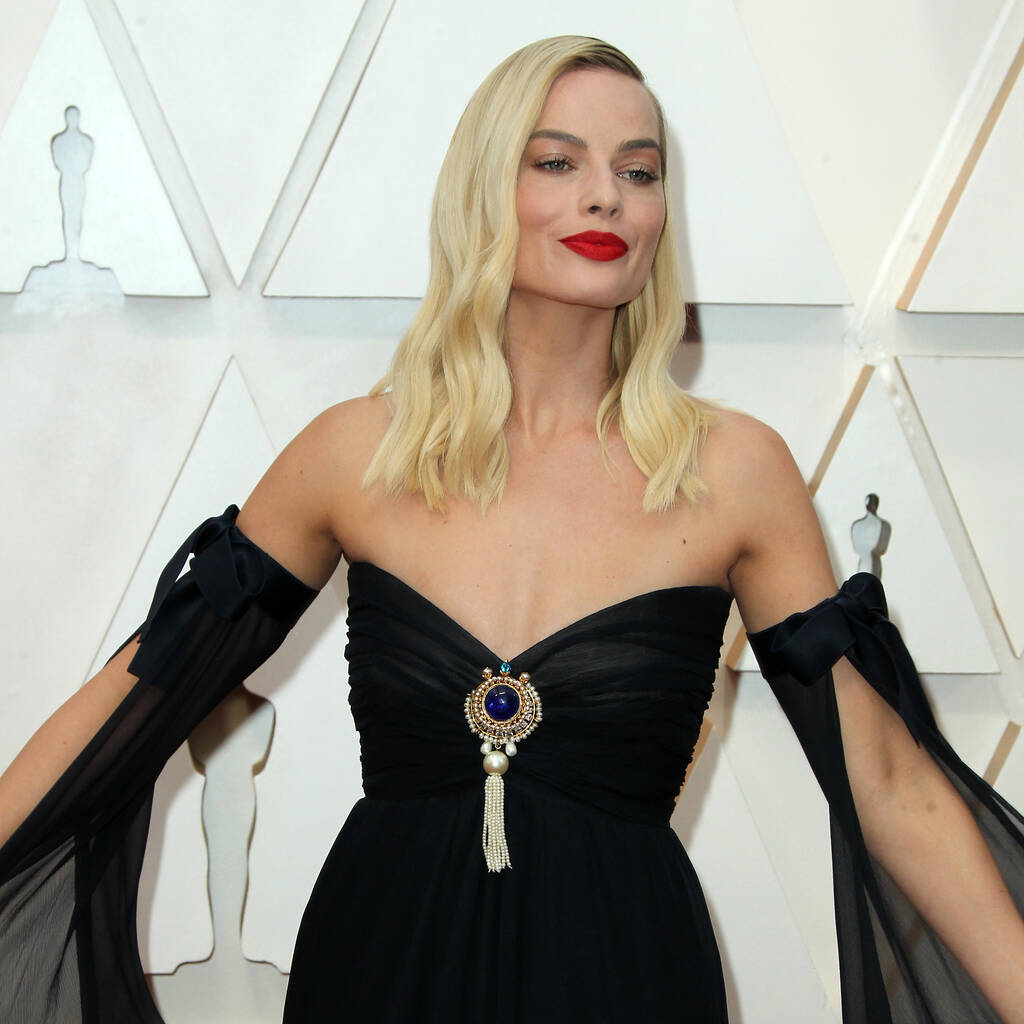 Margot Robbie wants to move behind the camera.

Margot Robbie has an idea in mind for her first movie as a writer and director.

The Birds of Prey star first revealed her ambition to move behind the camera back in 2018 and has her own production company, LuckyChap Entertainment, which she runs with husband Tom Ackerley and business partners Josey McNamara and Sophia Kerr.

Robbie has now revealed she wants to take on writing duties too – and has an idea for a film she’s been working on for years that she’s ready to turn into a script.

“I want to direct,” she told British Vogue. “I’d like to try writing. Those would be huge challenges, which to be honest, I might not pull off. I also think directing is a privilege and not a right. But I have a story that’s been in my head for years. And I need to put pen to paper and see if it looks ridiculous or not.”

The 30-year-old actress has had a packed work schedule since her breakthrough role in The Wolf of Wall Street in 2013 but used Hollywood’s enforced shutdown during the Covid-19 pandemic to take stock of her life.

“I don’t know if it’s because I’m in my thirties now, or because life took… a very strange turn,” she explained. “Over Covid, I was home for longer than I’ve ever stayed anywhere. I’ve been moving at a million miles an hour for as long as I can remember.

“It can feel a little scary sometimes. But now I finally feel like it’s OK to… sit still? Or even sit this one out. That’s a feeling I haven’t had before.”

In recent years, Robbie has often played against type – taking on some roles in which she’s ditched her blonde bombshell looks, including disgraced ice skater Tonya Harding and England’s Queen Elizabeth I.

Explaining her eclectic choice of roles, she added: “I have a real aversion to being put in a box. The minute someone sums me up in two words… I want to show them I’m the exact opposite. As soon as you have some success in one type of role, people want you to keep doing that thing. Which I think would just be… boring.”