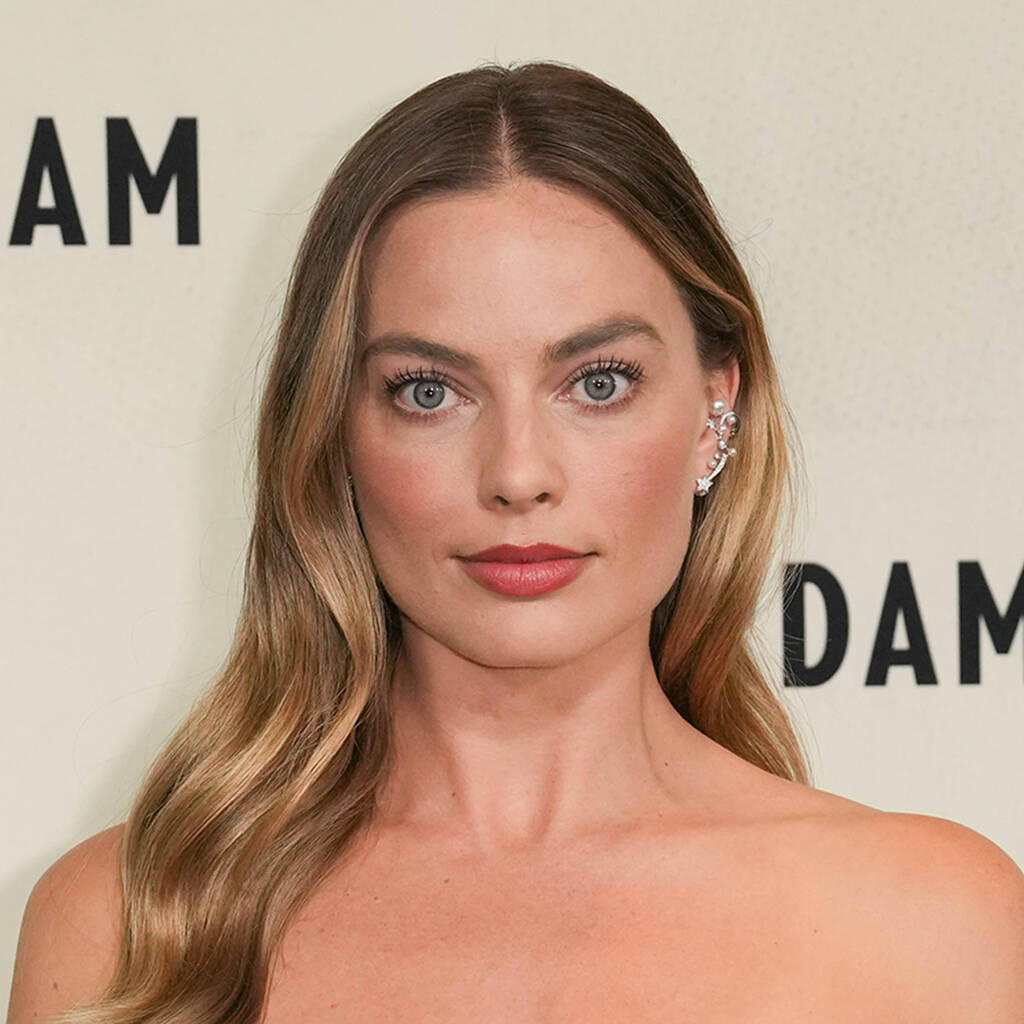 Margot Robbie gets frustrated when actors get a producer credit without doing the work.

Margot Robbie has to fight to be taken seriously as a Hollywood producer.

After finding fame with The Wolf of Wall Street, the Australian actress founded the production company LuckyChap Entertainment with her now-husband Tom Ackerley and their friends Josey McNamara and Sophia Kerr in 2014.

Despite LuckyChap finding awards success with films such as I, Tonya and Promising Young Woman, Robbie believes she still doesn’t get enough credit for her work as a producer. She is often kept off email chains or not invited to meetings at the start of every project because people assume it is simply a vanity title and she doesn’t do the work.

“Then everyone realises after a few months, ‘Oh, she actually is a producer,'” she explained to Vanity Fair magazine. “But even still, people direct all the money questions at my producing partners, never at me. And so many times, Tom and Josey have to say, ‘She’s the one to ask, actually.'”

However, Robbie is a true working producer who is involved in pre-production meetings, solving problems, showing up on set and getting “yelled at by agents”. So it annoys her when other actors get producer credits without doing the work.

“Yeah, that p**sed me off. It’s so annoying because I have to fight every time,” she stated.

The team is also in pre-production on an Ocean’s Eleven prequel film that Robbie will star in.