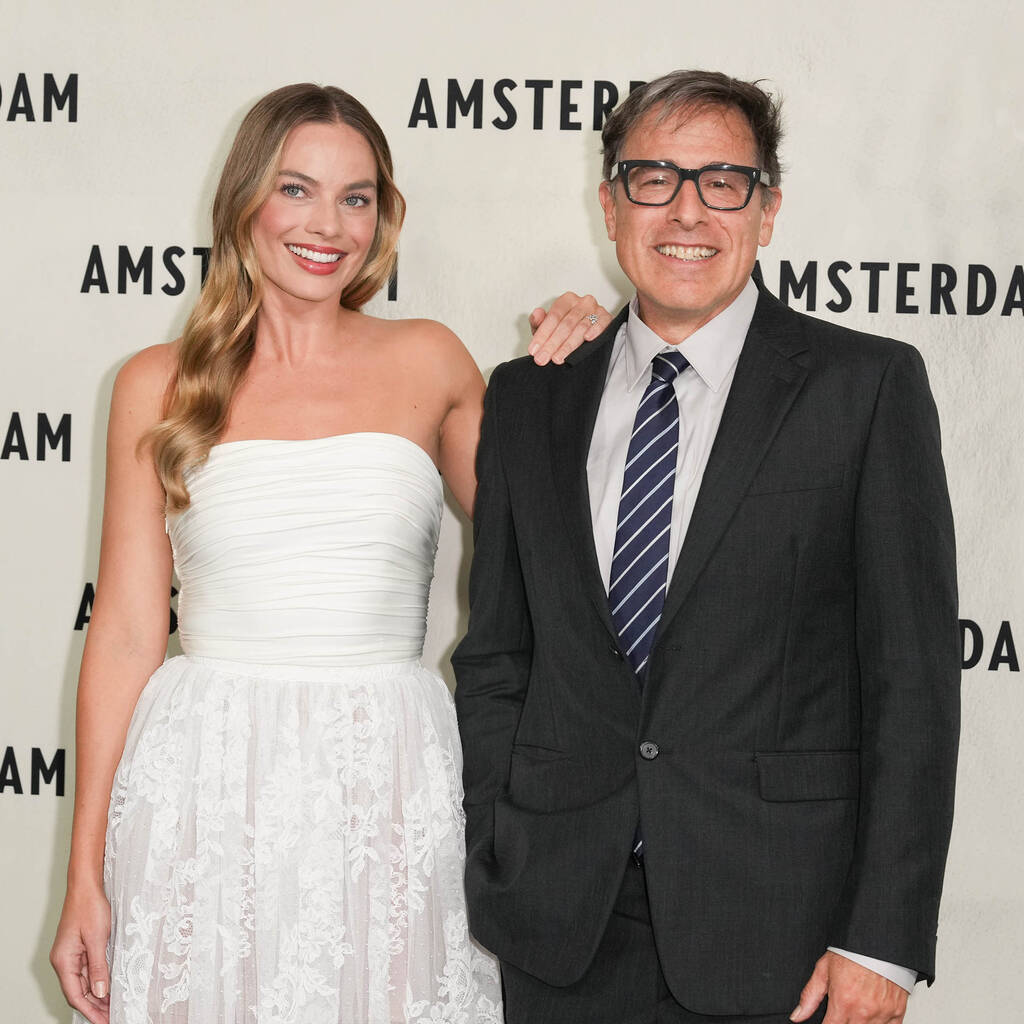 The Australian actress stars as Valerie Voze in the upcoming period mystery comedy.

Margot Robbie “clung” to John David Washington on the set of Amsterdam because she was “scared” to work with director David O. Russell.

The Australian actress stars as Valerie Voze in the upcoming period mystery comedy, which follows three friends who become the prime suspects in a murder in the 1930s.

Reflecting on filming the project at the Los Angeles premiere, Margot told The Hollywood Reporter that she was very nervous to work with the Joy filmmaker, as well as the likes of Christian Bale, for the first time and relied on fellow newbie John David for support.

“We immediately kind of clung to each other, like, ‘OK, are you scared? Because I’m scared. Ah! What do we do?'” she recalled. “Then, you dive in headfirst and you have the time of your life, and Christian’s going like, ‘Don’t worry. It’s always like this. You never know what’s going to happen when you go to work that day,’ and you really don’t, and that is thrilling.”

Meanwhile, John David was thrilled to share the screen with Margot and Christian.

“Their professionalism, their humility and their craving; their hankering for telling the truth and getting to the source of what all the actions are, what motivates the actions, as an actor, made it easy to just get in line, blend in and have the chemistry,” he gushed.