Margot Robbie channelled a honey badger on set of Babylon 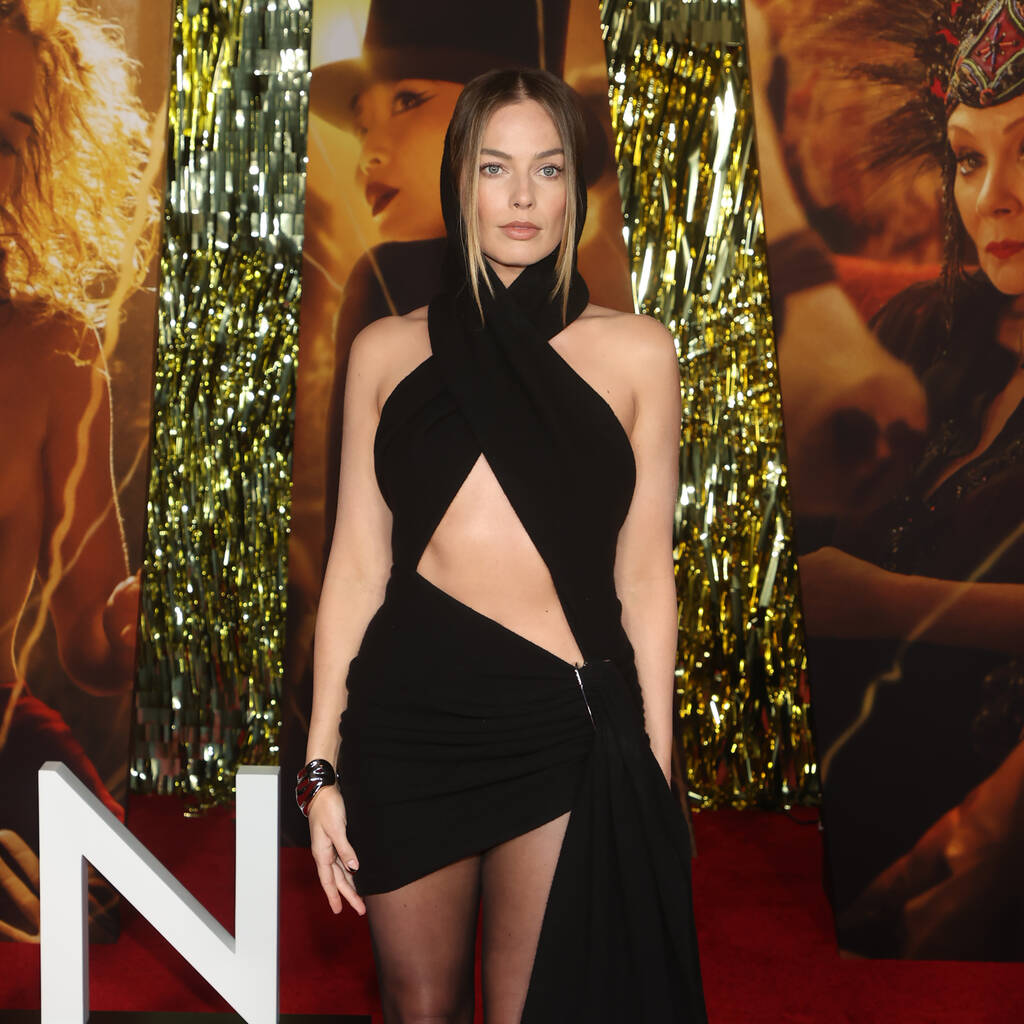 Margot Robbie channelled a honey badger to get into character on the set of Babylon.

During an appearance on The Kelly Clarkson Show on Monday, the Bombshell actress discussed how she uses a movement technique in which she imagines herself to be a certain animal while preparing for a role.

To play figure skater Tonya Harding in 2017’s I, Tonya, Margot invoked the characteristics of a Pitbull or a wild horse, but for Nellie LaRoy in 1920s period drama Babylon, she studied the behaviour of honey badgers – a mammal that resembles a weasel and is known for its thick skin and ferocious fighting abilities.

“They’re insane. There are actually videos of honey badgers fighting snakes. There’s videos of honey badgers – which aren’t huge animals – fighting, like, lions, and they have really thick skin, and they’re just insane,” she explained. “She has really thick skin, and she just fights anybody and anything at the drop of the hat.”

Kelly replied, “I have honey badgers on my ranch. They are mean!”

In addition, Margot noted that she finds associating a character with an animal to be more beneficial than reading lots of in-depth research about a person or time period.

“Sometimes your head gets so clouded with statistics and facts and history. If you just revert back to the animal, then you can just be really, really instinctual,” the 32-year-old added.