Mandy Moore would love to appear in The Princess Diaries 3 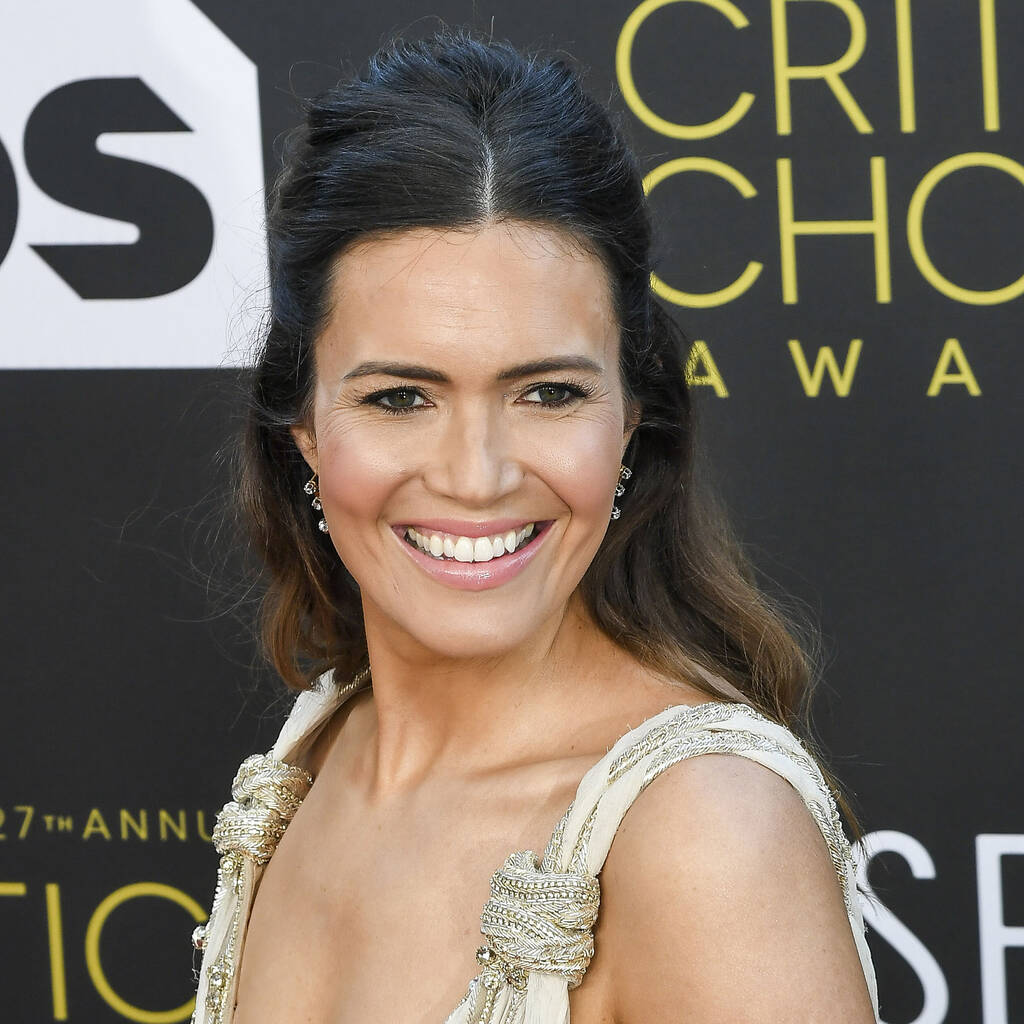 Mandy Moore would “be game” to play Lana Thomas once again in a possible third instalment of The Princess Diaries.

The This Is Us actress played cheerleader Lana, who bullied Anne Hathaway’s Mia, in the original 2001 movie, and while her character was absent from the sequel, 2004’s The Princess Diaries 2: A Royal Engagement, Moore would be open to playing her again in a possible third film.

When asked about the rumours of a third movie during an appearance on The Drew Barrymore Show this week, Moore admitted there might not be “a place” for a bully like Lana nowadays.

“People have asked me if I would be a part of the film. I kind of feel like my character was sort of the nemesis to Anne Hathaway’s character in the first film and she was so mean, I feel like maybe there’s no place for her,” she shared.

“Although the other angle is like… redemption, like she’s done a 180, she’s turned her life around and she and Mia become really good friends. So, I would be game. I mean Anne Hathaway, Julie Andrews, like that was such a pivotal, seminal moment in my life. I would love, love, love to join those ladies again, anytime, but I also understand if there’s no room for my awful character.”

Rumours of a third Princess Diaries film have been ongoing for years. Andrews, who played Mia’s estranged grandmother, Queen Clarisse Renaldi, told The Hollywood Reporter earlier this year that too much time has passed for a third film to work.

Garry Marshall, who directed the first two films, passed away in 2016.