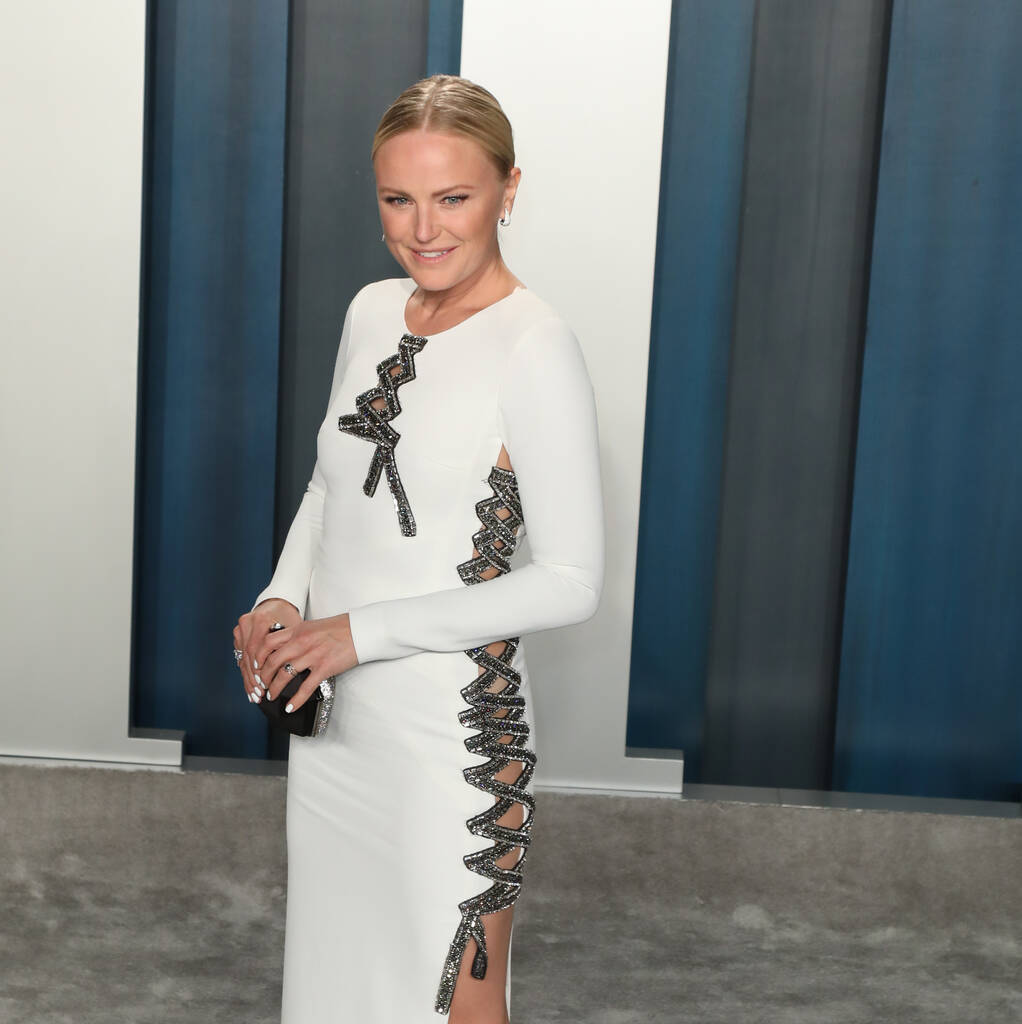 Production on the film will begin this week.

The film is based on an original story by Philippe Martinez, who will also direct, and production on the project is set to begin this week on the Caribbean island Nevis, according to Deadline.

A Week in Paradise focuses on film star Maggie, played by Akerman, whose world collapses when her film director husband’s infidelity is exposed by the paparazzi when it’s discovered his new leading lady is pregnant with his baby.

She seeks solace and escapes to a beautiful hotel in Nevis, owned by her ex-pat cousin, played by Nielsen, and after a week on the picturesque island, she meets a new love interest, but it’s not long before her bubble in paradise is burst.

Akerman’s real-life husband Jack Donnelly will portray her cheating partner, while Philip Winchester will play the new man in her life.

“This is the moment to honour the experiences of the strong female characters that surround us in real life by telling their stories in an authentic way. Now is the time for women and their powerful relationships to be at the forefront of filmmaking,” Martinez told Deadline.

“St Kitts and Nevis has a magic about it that inspires transformation, so I am delighted that Malin and Connie are joining me on this journey. It’s emotional, romantic, empowering and set on a beautiful tropical island.”