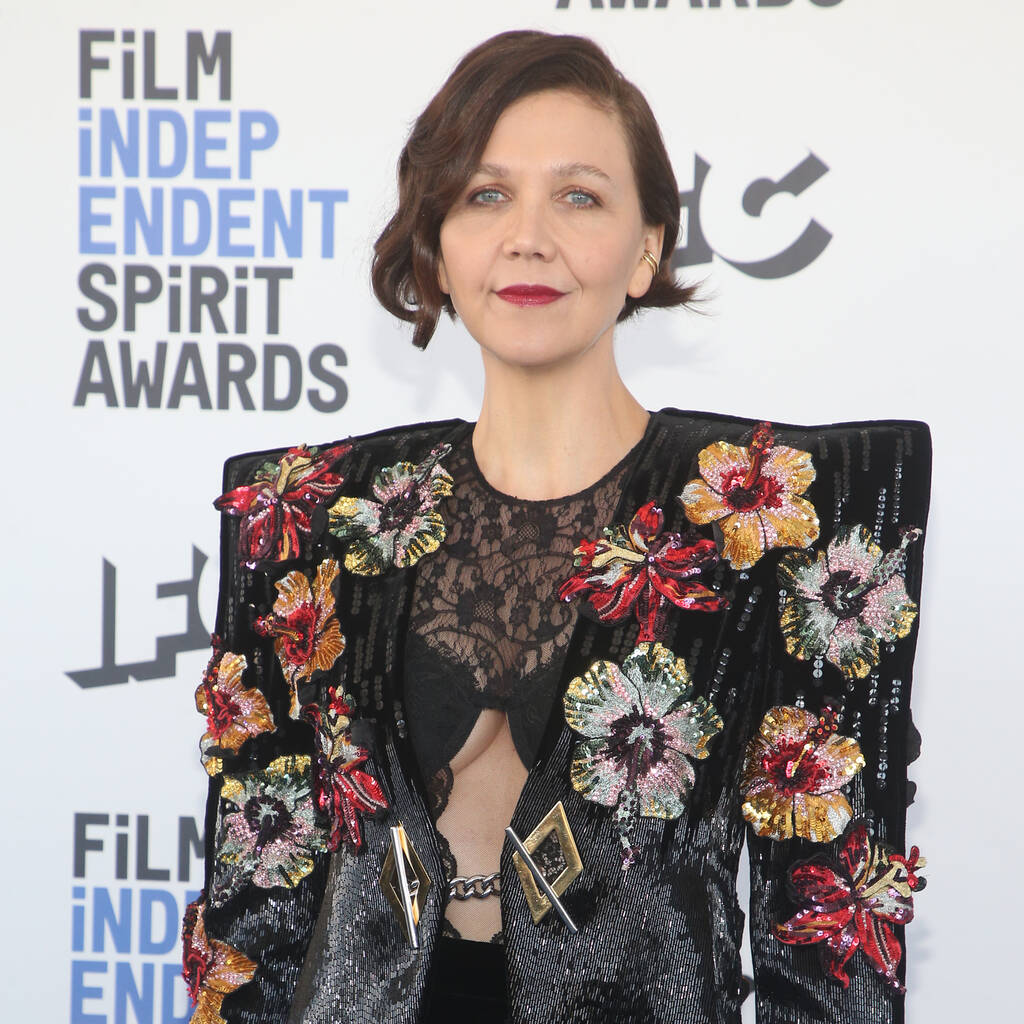 Maggie Gyllenhaal’s directorial debut The Lost Daughter was the big winner at the Independent Spirit Awards on Sunday.

The drama, starring Olivia Colman, Dakota Johnson, and Jessie Buckley, was named Best Feature at the ceremony, while Gyllenhaal was awarded Best Director and Best Screenplay.

“I feel there’s a real conscious effort being made for different spaces and voices, and I’ve been the beneficiary of that,” said Gyllenhaal as she accepted the latter award, reports Deadline. “My film isn’t just for women, but for everyone.”

Elsewhere, Fran Kranz and the cast of Mass won the Robert Altman Award and Emma Seligman’s Shiva Baby took home the John Cassavetes Award, which honours the best feature made for under $500,000 (£380,000).

Best Documentary – Summer of Soul (…or, When the Revolution Could Not Be Televised)