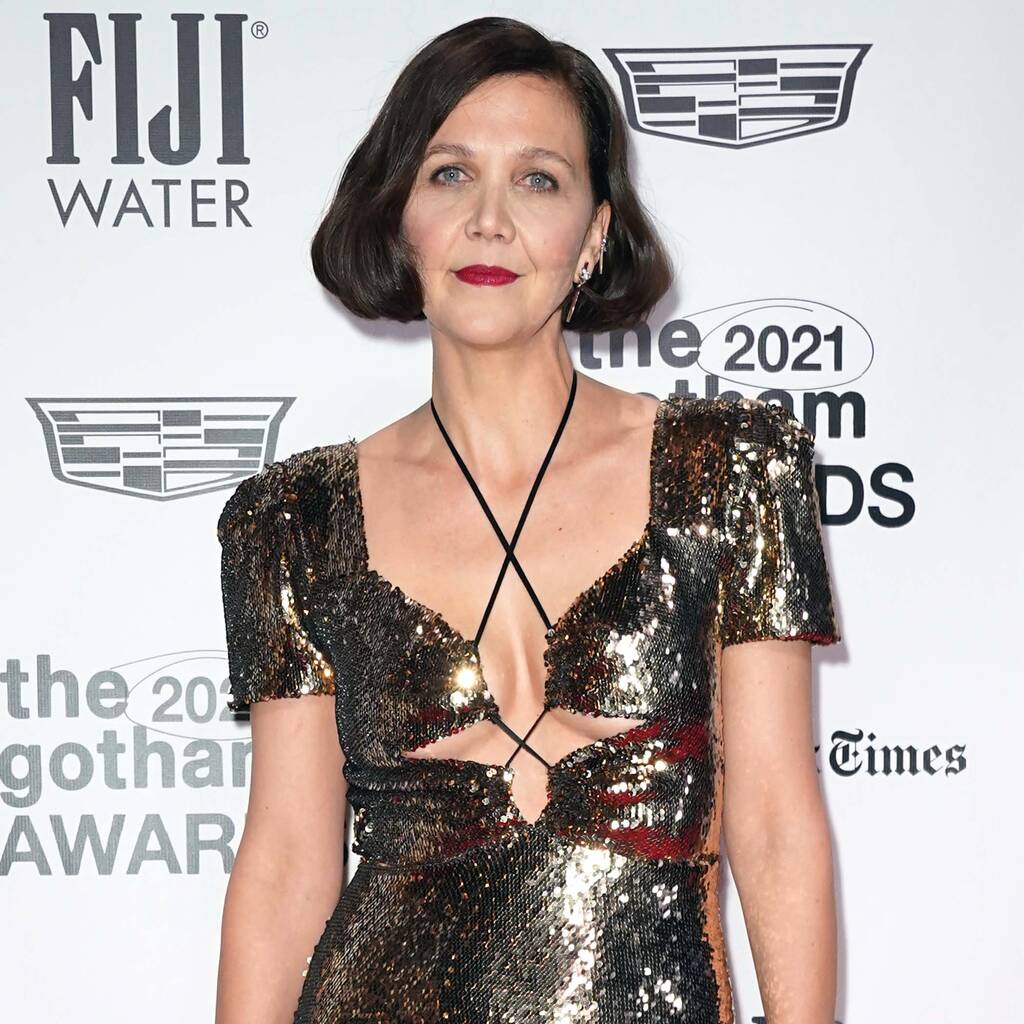 The Lost Daughter won four out of the five categories in which it was nominated.

The upcoming Netflix film, which the actress both wrote and directed, was nominated in five categories and won four awards at the ceremony, which honours independent movies. The film took home the coveted Best Feature prize, while Gyllenhaal won twice as an individual, for Breakthrough Director and Best Screenplay.

“It’s expensive to make movies,” she said while accepting her directing award, according to The Hollywood Reporter. “Movies cost a lot of money. You can write them, but someone’s got to make them. So then the question becomes, what is valuable? Is women telling stories that resonate between us valuable? And is it high art? And is it appealing to men? To see women that actually look like their wives or their sisters or their mothers up on screen? I think the line-up of films being celebrated here tonight says, ‘Yeah, it f**king is.'”

Her leading lady, Olivia Colman, won the Outstanding Lead Performance award in a tie with The Killing of Kenneth Chamberlain star Frankie Faison. The 2021 edition marks the first time the acting categories were gender-neutral.

CODA, about a hearing child of deaf parents, was a double winner at the ceremony, with Emilia Jones winning Breakthrough Performer for her lead role and her onscreen father Troy Kotsur taking home the Outstanding Supporting Performance award.

Previously announced Tribute honours were given to Kristen Stewart, Peter Dinklage, Jane Campion, and the cast of The Harder They Fall, among others, during the evening.

The 2021 Gotham Awards were held at Cipriani Wall Street in New York, in the first physical edition of the event since 2019.