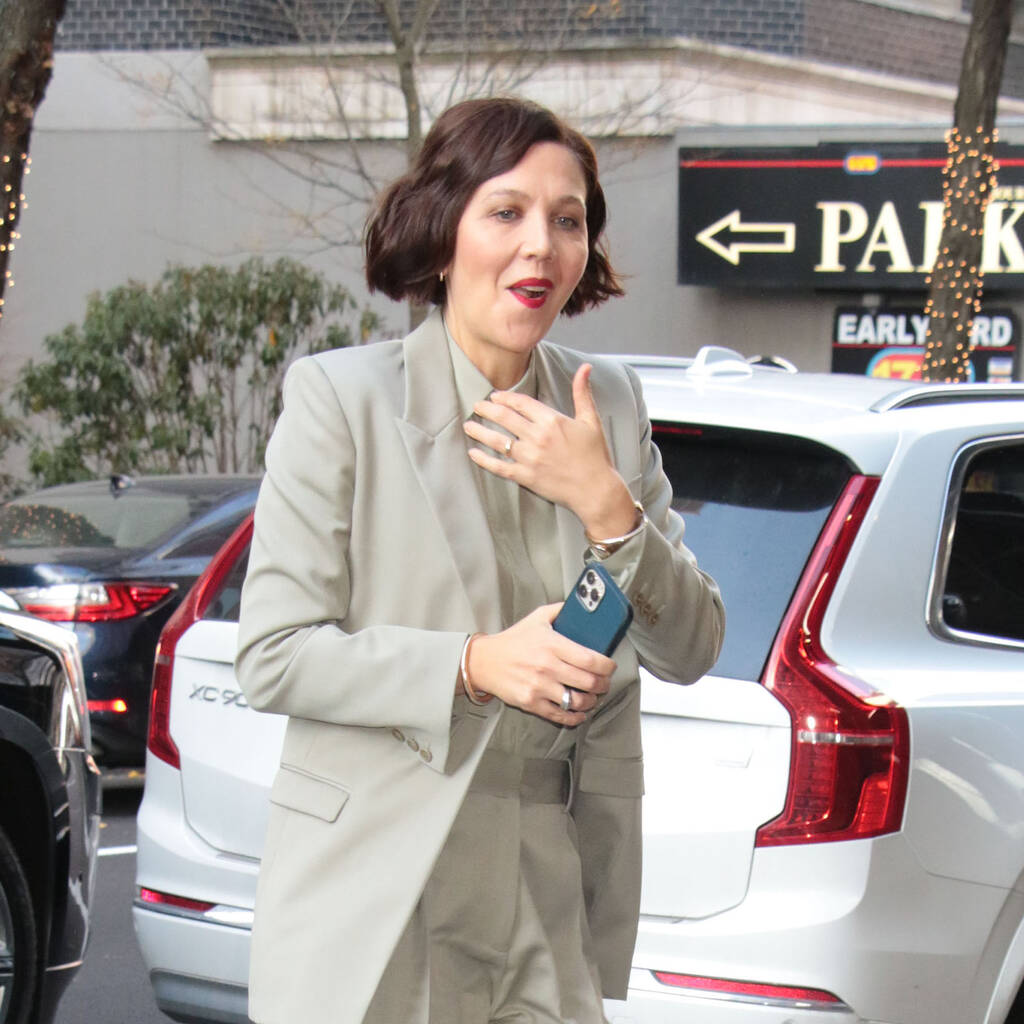 In a behind-the-scene clip via People, the 44-year-old actress spoke about her award-winning directorial debut, which also stars Olivia Colman.

Maggie Gyllenhaal has recalled how Dakota Johnson reached out to her for a role in The Lost Daughter.

In a behind-the-scene clip via People, the 44-year-old actress spoke about her award-winning directorial debut, which stars Johnson and Olivia Colman.

“Dakota reached out to me first, and I was like, ‘Huh, that’s actually kind of the most brilliant idea.’ And I love her in the movie,” Gyllenhaal shared.

The film, which is currently available on Netflix, won several awards at the 31st Gotham Awards, including Best Feature, Best Screenplay, and the Bingham Ray Breakthrough Director award.

The actress-turned-director added that after the 50 Shades of Grey star reached out, the two met for lunch and “immediately went down to the deepest way of talking to each other after like five minutes”.

“She said to me, ‘I wanna go to the bottom of the ocean – will you take me?'” she remembered, adding of her performance, “I just have never seen (Dakota) do anything like this, and I’m so glad that she found me.”