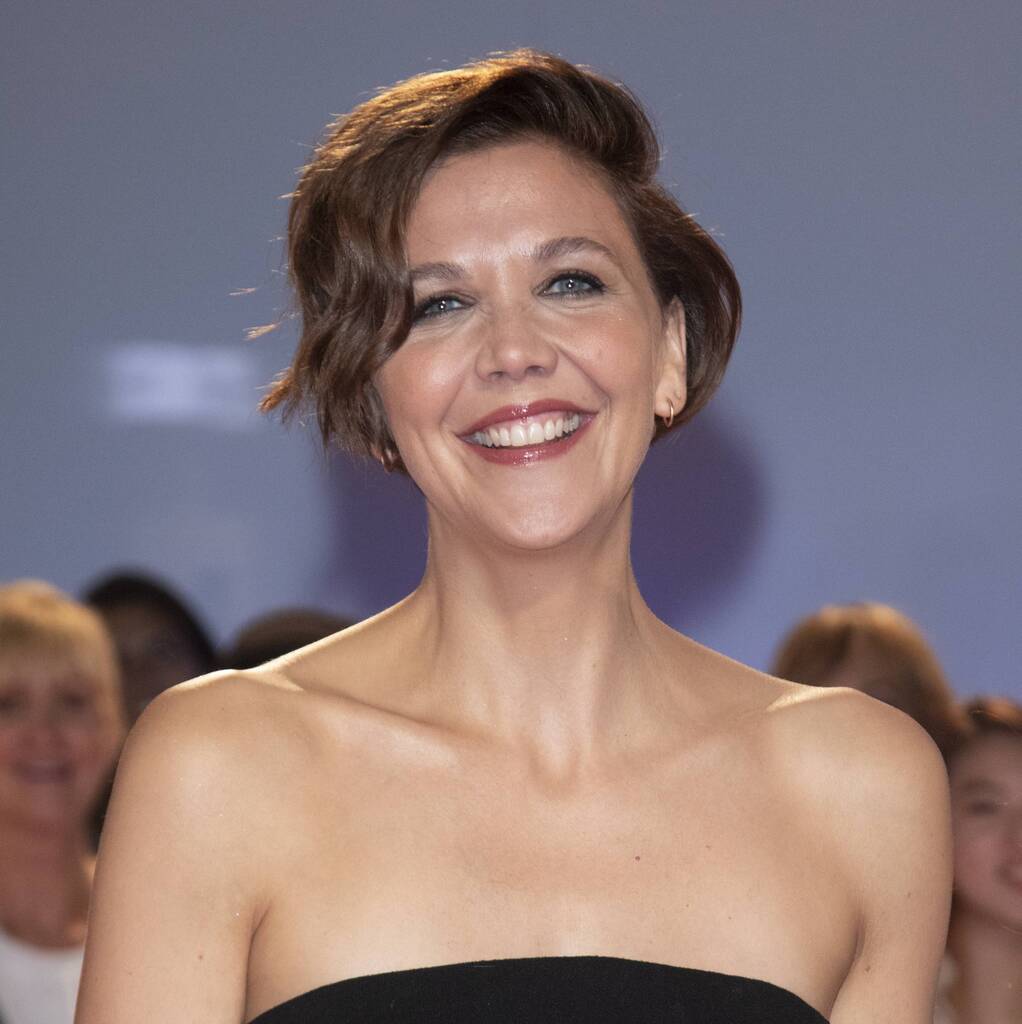 Spike Lee serves as president of this year’s jury.

Maggie Gyllenhaal has joined the jury for next month’s Cannes Film Festival.

The jury is the first to be led by a Black president and has the most female-friendly ratio in history, with five women and three men.

Gyllenhaal has recently moved behind the camera to direct Olivia Colman, Jessie Buckley, Dakota Johnson, Peter Sarsgaard, and Paul Mescal in The Lost Daughter. The psychological drama is based on the novel of the same name by Elena Ferrante.

Although the Donnie Darko star and Lee are the most familiar names among the judges, others will be familiar to movie lovers, as Laurent starred in Quentin Tarantino’s Inglorious B**terds, while Kang-ho played the lead in Bong Joon-ho’s Oscar-winning film Parasite.

The festival will run from 6 to 17 July.