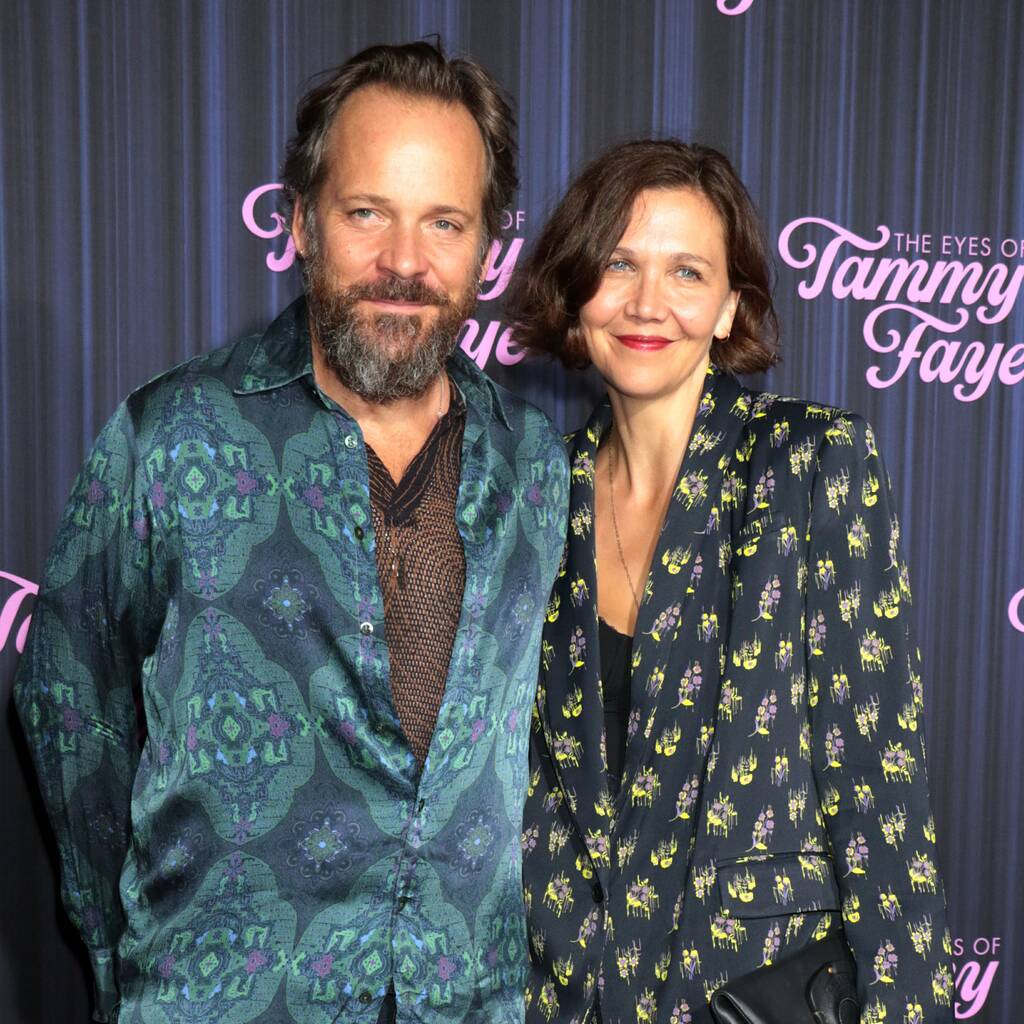 Maggie Gyllenhaal knew Peter Sarsgaard was the right man for the role.

Maggie Gyllenhaal had reservations about directing her husband Peter Sarsgaard in sex scenes for The Lost Daughter.

When the Batman Begins star was casting her directorial debut, she immediately felt like the actor, whom she married in 2009, would be perfect for the role of academic Professor Hardy. However, she was less enthusiastic about the thought of directing him in a sex scene with Wild Rose actress Jessie Buckley.

“I thought to myself, ‘Do I really want to create that situation?'” she recalled to The Telegraph. “Where my husband is playing the object of desire for this brilliant, beautiful young actress?”

Gyllenhaal drew up a list of alternative names for Professor Hardy but stopped, knowing that Sarsgaard was the right choice.

“We’d been together 20 years, through all sorts of joys and difficulties, and I knew that there was no one who could begin to do this role like he could,” the 44-year-old explained. “I mean, he is irresistible, which is exactly what the character needs to be. So I told myself it’s going to be fine.”

Hardy and Buckley’s character Leda are both poetry translators in awe of each other’s work, and Gyllenhaal added that their “hot” sex scene “just feels unavoidable”.

“Maybe this is a female thing,” she shared. “But if someone really gets how your brain works, right down to the molecule, there’s nothing sexier than that.”

The Lost Daughter, starring Olivia Colman as an older version of Leda, debuts on Netflix on 31 December.