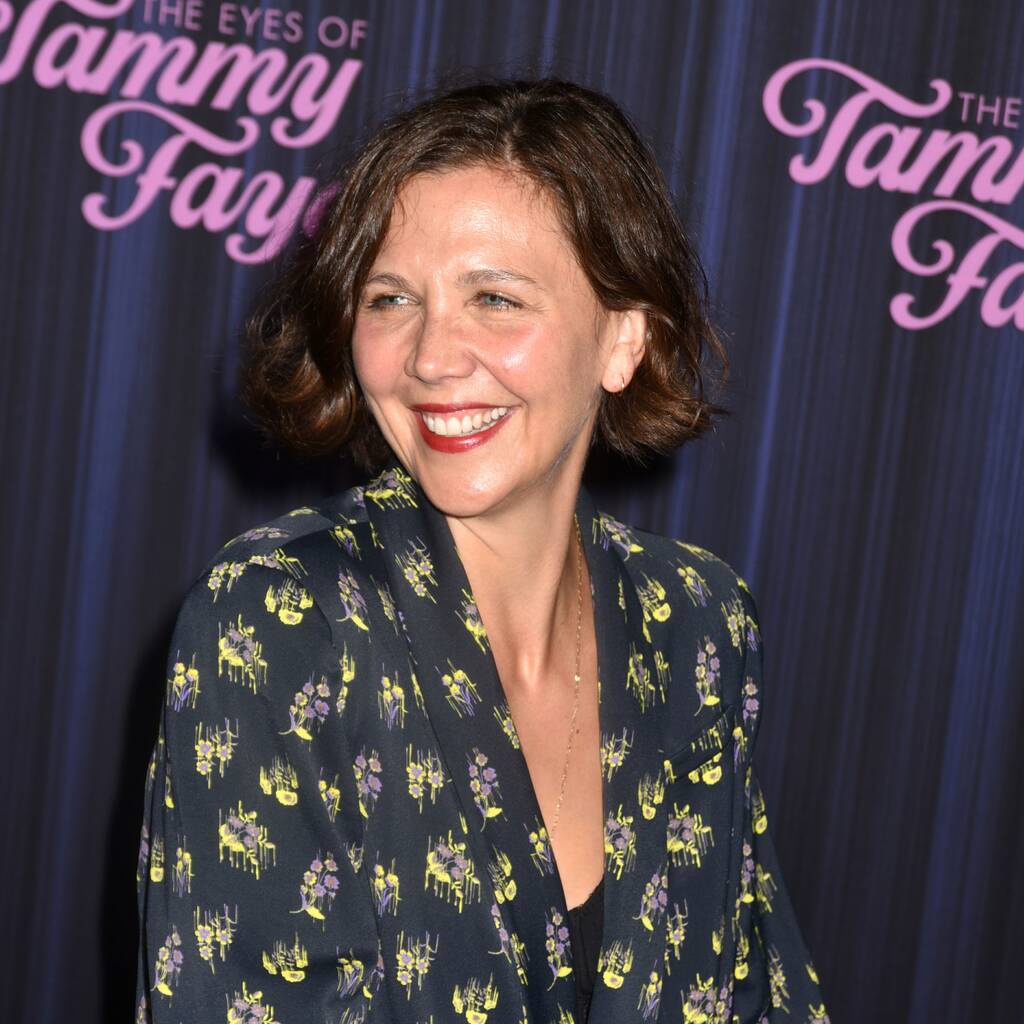 Maggie Gyllenhaal gave each of her actresses a veto on any shot containing nudity.

Maggie Gyllenhaal had no intention of asking her actors to do anything they didn’t want to when she directed The Lost Daughter.

The Dark Knight actress took everything she’d learned from working with a wide variety of directors throughout her acting career and used this information to help her decide what kind of leader she wanted to be on the set of her directorial debut, which stars Olivia Colman, Dakota Johnson, and Jessie Buckley.

In an interview with The Telegraph, Gyllenhaal revealed she gave each of her actresses a veto on any shot containing nudity and made sure she didn’t ask anything of them that might make them uncomfortable.

“I had absolutely no intention of asking anyone to do anything they didn’t want to on camera, sexual or otherwise. I remember Olivia didn’t want to wear a certain hat I had imagined her wearing, so we just got rid of the hat,” she recalled.

The 44-year-old was determined to behave differently to any of the directors who didn’t make her feel good in the past.

“I’ve worked with some directors who were full of love and offered freedom, but some who were brutal, and others who were scared and closed-minded,” Gyllenhaal stated. “So often, I felt like the wronged kid who says to themselves, ‘When I grow up, no one’s going to feel like that on my set.'”

The star also decided against hiring an intimacy coordinator for the film’s sex scenes because she felt like she had enough experience from an actress’ perspective to know how to conduct her set during those times.

The Lost Daughter debuts on Netflix on 31 December.