Mads Mikkelsen: ‘Indiana Jones 5 script was everything I wished it to be’ 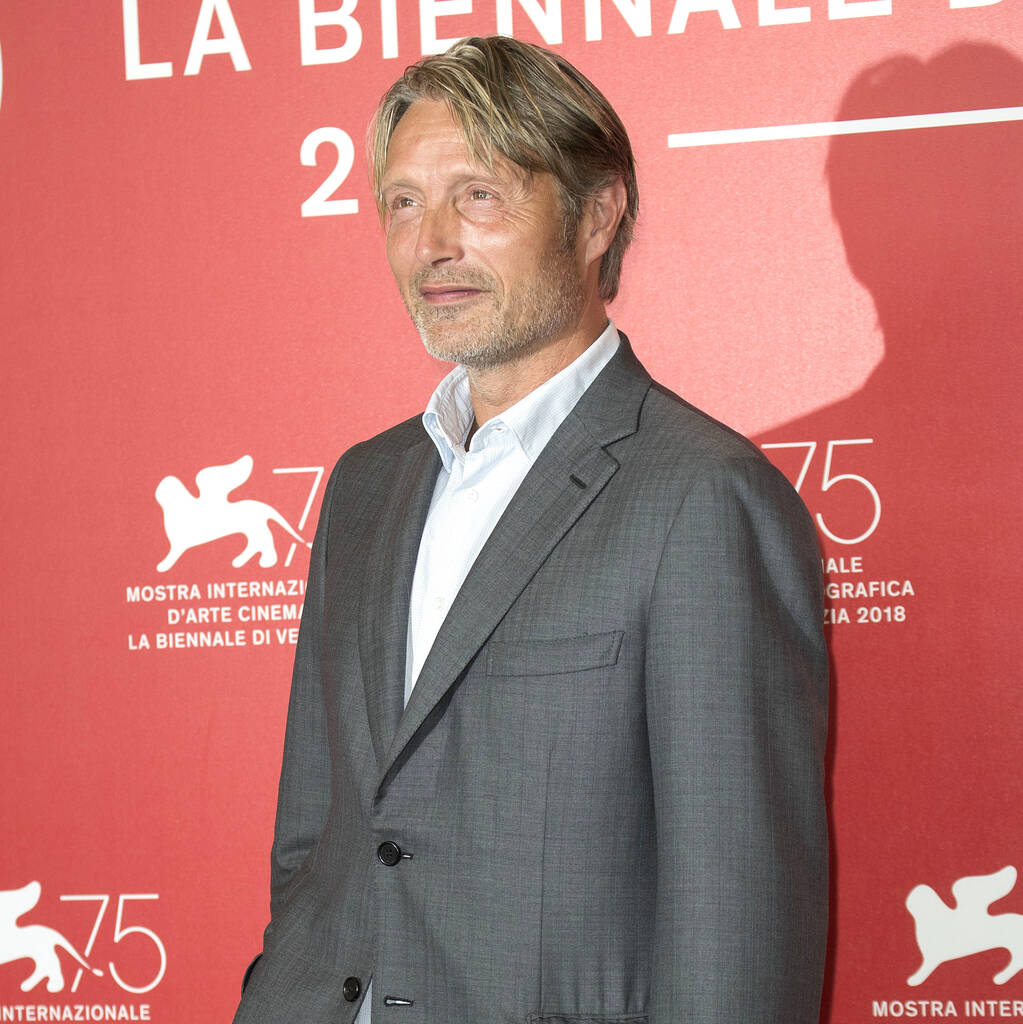 Mads Mikkelsen has opened up about being cast in Indiana Jones 5.

Mads Mikkelsen has proclaimed that the latest Indiana Jones film, in which he has been cast in a yet to be disclosed role, is all he wants from the fifth iteration of the action-adventure franchise.

“I’m in a lucky position where they let me read the script before. And yes, it was everything I wished it to be, so that was just great,” the actor told Collider.

Mikkelsen, who will feature alongside Harrison Ford and Phoebe Waller-Bridge in the Lucasfilm project, did not disclose further information about his part in the movie but indicated he would likely work with writers to develop his character.

“I do think I’m invited in to create a character, I think that everybody wants that. That’s why they pick certain actors that they think can come up with certain things, and it will be a collaboration as it always is,” he shared.

The Danish star, who recently claimed the European Film Award for Best Actor for his work in Another Round, then mused that there is “kind of a genre mix in Indiana Jones always”.

“There is something that is a little larger-than-life, almost back to the 30s with a (Hungarian-American actor) Peter Lorre kind of feel, and then you have Indiana Jones who kind of is a straight man,” he pondered, adding: “But he does produce a lot of funny and interesting things, but there are different character genres in some of those films.”

Indiana Jones 5 is currently casting before production is set to begin this spring. Although Steven Spielberg, who helmed the first four films, has passed up the director’s chair, John Williams will return for a fifth time to compose the movie’s score.