Mads Mikkelsen: ‘I’m glad not to be part of the Another Round remake’ 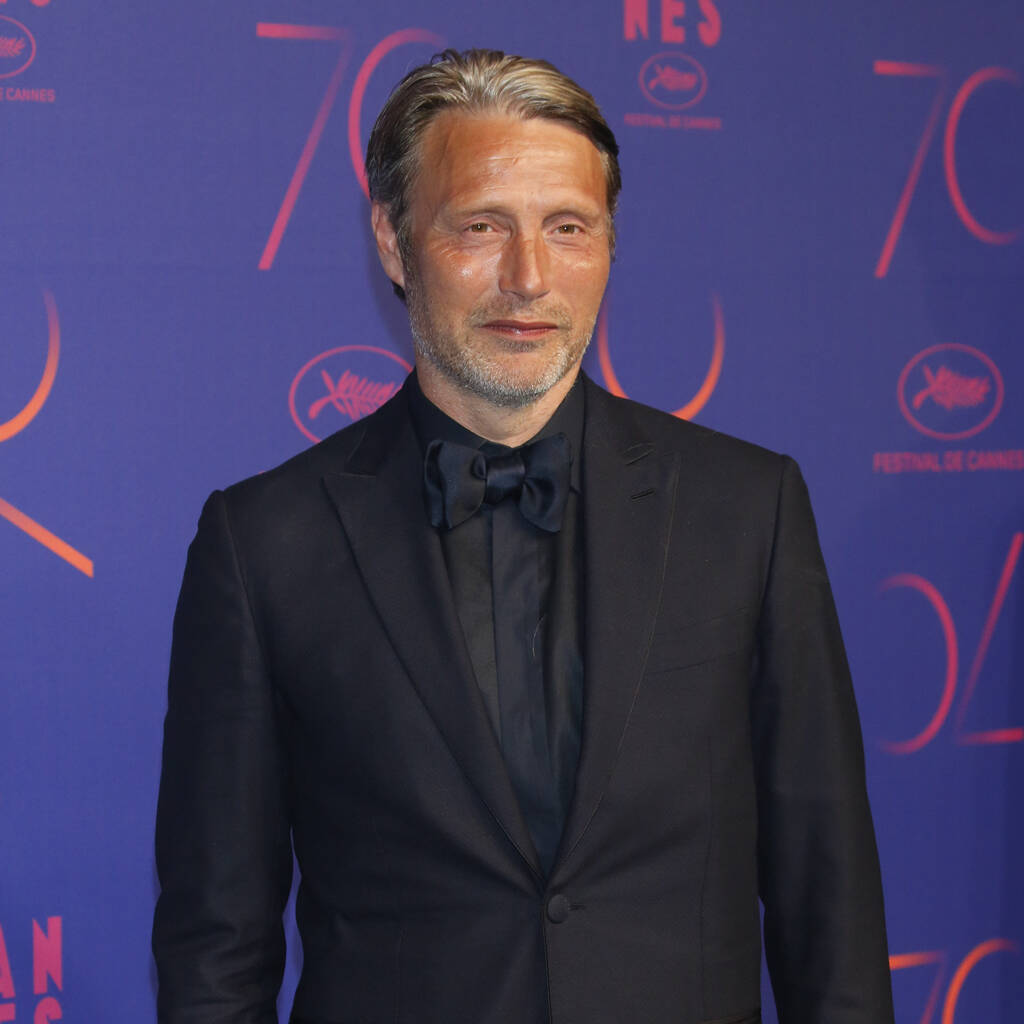 It was announced in April that Leonardo DiCaprio’s production company Appian Way had won the remake rights to the movie.

Mads Mikkelsen won’t be involved in Leonardo DiCaprio’s English-language remake of Another Round because he believes it’s “better off in someone else’s hands”.

The Danish film, about four friends who experiment with drinking an increasing amount of alcohol every day, won the Academy Award for Best International Feature Film in April, and the day after the Oscars ceremony, it was announced that DiCaprio’s production company Appian Way had won the remake rights to the movie, with the Titanic actor attached to star.

Many critics have pointed out that the original film’s lead, Danish actor Mikkelsen, is well known in Hollywood and speaks fluent English and could easily front the remake, but in an interview with IndieWire, he insisted he was happy to give it a pass.

“I’m glad not to be part of it,” he said. “This is what we did. Unlike theatre, where you can do it one year and do it again a couple years later, the little moments we do in films are happening right here and now – something interesting your fellow actor brings on set that day. I would probably want to change these scenes again. It can never happen. It’s a tricky thing to replay the same character. It’s better off in someone else’s hands.”

In a separate interview with Entertainment Weekly, the Casino Royale star said the remake was going to be interesting because of the differences in drinking culture between Denmark and America.

“There are some cultural differences with alcohol from nation to nation, especially between Denmark and America. Everyone’s always like, won’t they approach it really differently in America? Maybe. Maybe not. I mean the film is about embracing life and re-finding your life. I think if they get that right, they can have some freedom with the alcohol,” he shared.

Another Round director Thomas Vinterberg previously told IndieWire he was full of “hope and curiosity” about the remake of his film, which he also co-wrote.