Madonna regrets turning down role in The Matrix 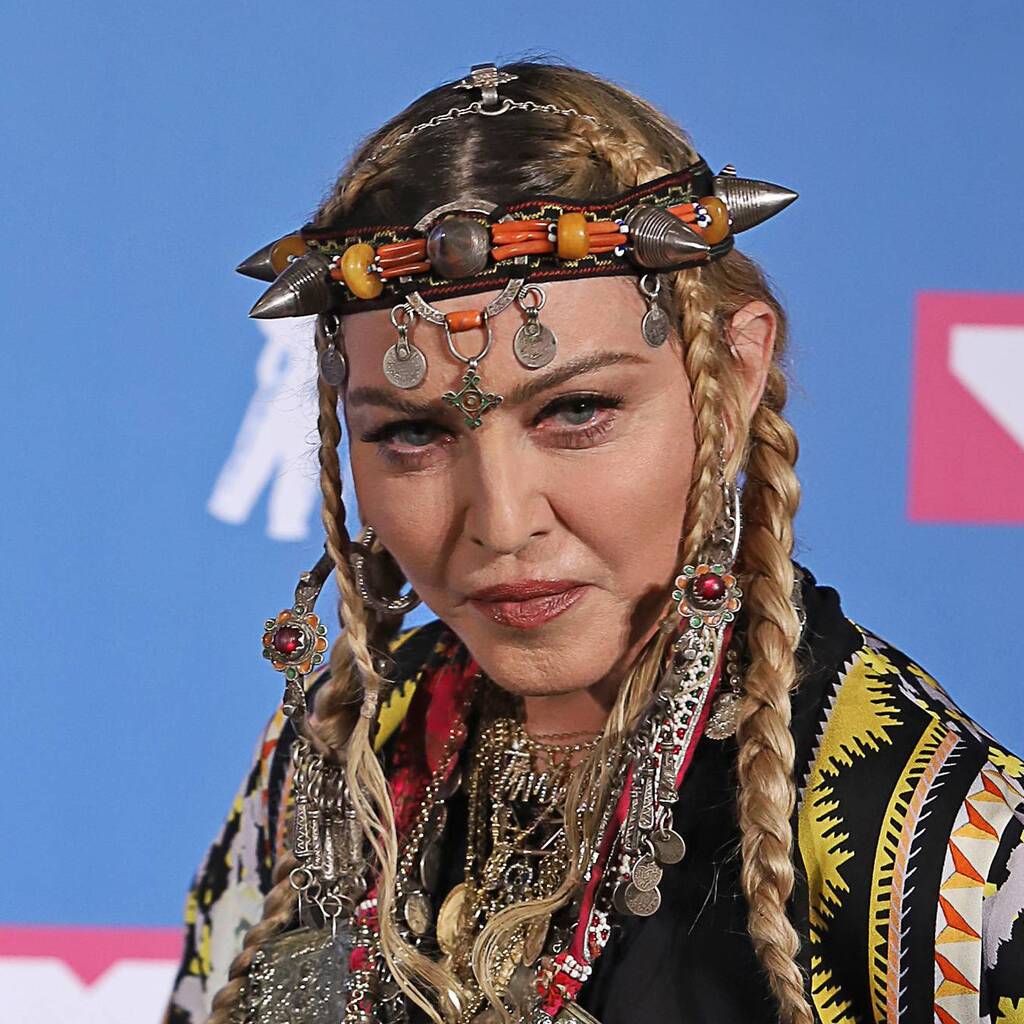 Madonna wishes she didn’t reject the opportunity to appear in The Matrix.

“I saw them both and I regret that I turned down Catwoman, that was pretty fierce. Showgirls? No,” she replied, before adding another role into the mix. “I also turned down a role in The Matrix, can you believe that? I want to kill myself. That’s like one of the best movies ever made. A teeny-tiny part of me regrets just that one moment in my life.”

Michelle Pfeiffer went on to play Catwoman, while Elizabeth Berkley starred as Nomi Malone in Showgirls. Although Madonna didn’t state which role she turned down in the 1999 sci-fi movie, it’s likely she meant the character Trinity, played by Carrie-Anne Moss.

It was announced last year that Madonna would direct a movie about her life from a screenplay she’s co-written with Diablo Cody, and she explained she was left unimpressed with scripts she’d received about a biopic in the past.

“The reason I’m doing it is because a bunch of people have tried to write movies about me,” she stated. “Universal sent me the script because they wanted my blessing and I read it and it was the most hideous, superficial c**p I ever read and then I found out – I’m not even going to say his name but he’s a total misogynist – was directing and I’m thinking, ‘Why would these people make a movie about my life?’

“This happened a couple of times and I had to call people up and threaten them and say that I will stand in front of the building and protest and make everybody’s life a misery if they go through with it and they still did not take me seriously so finally I just threw down the gauntlet.”

Madonna appeared on the show to promote her new concert film Madame X, which was released on Friday.