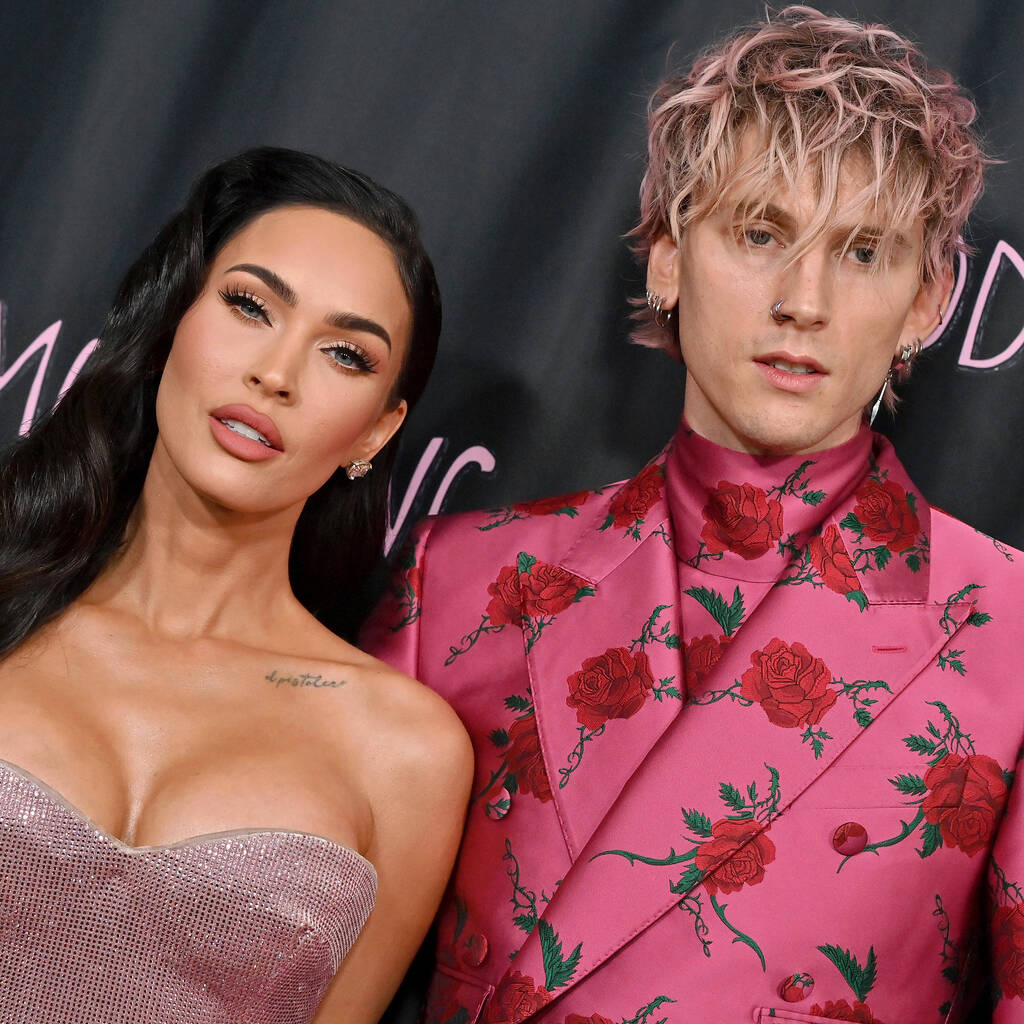 During an interview with Entertainment Tonight at the recent Hollywood premiere of the new comedy, the Jennifer’s Body actress revealed that her musician fiancé churned out the screenplay for the project in record time.

“I mean, he was amazing,” Megan praised. “He wrote the whole movie in like, three days, which is incredible. You could see his bursts of creativity, where he sort of downloads something from the universe and puts out an amazing product really quickly.”

The film follows London Clash, a movie star whose world is turned upside down when he must choose between pursuing true love and starring in a major movie.

“This movie – it came from kind of like, a depressed place and turned into a comedy. It’s funny, ’cause when you start to invite light into your life, it’ll find its way to manifest in that way,” added Kelly.