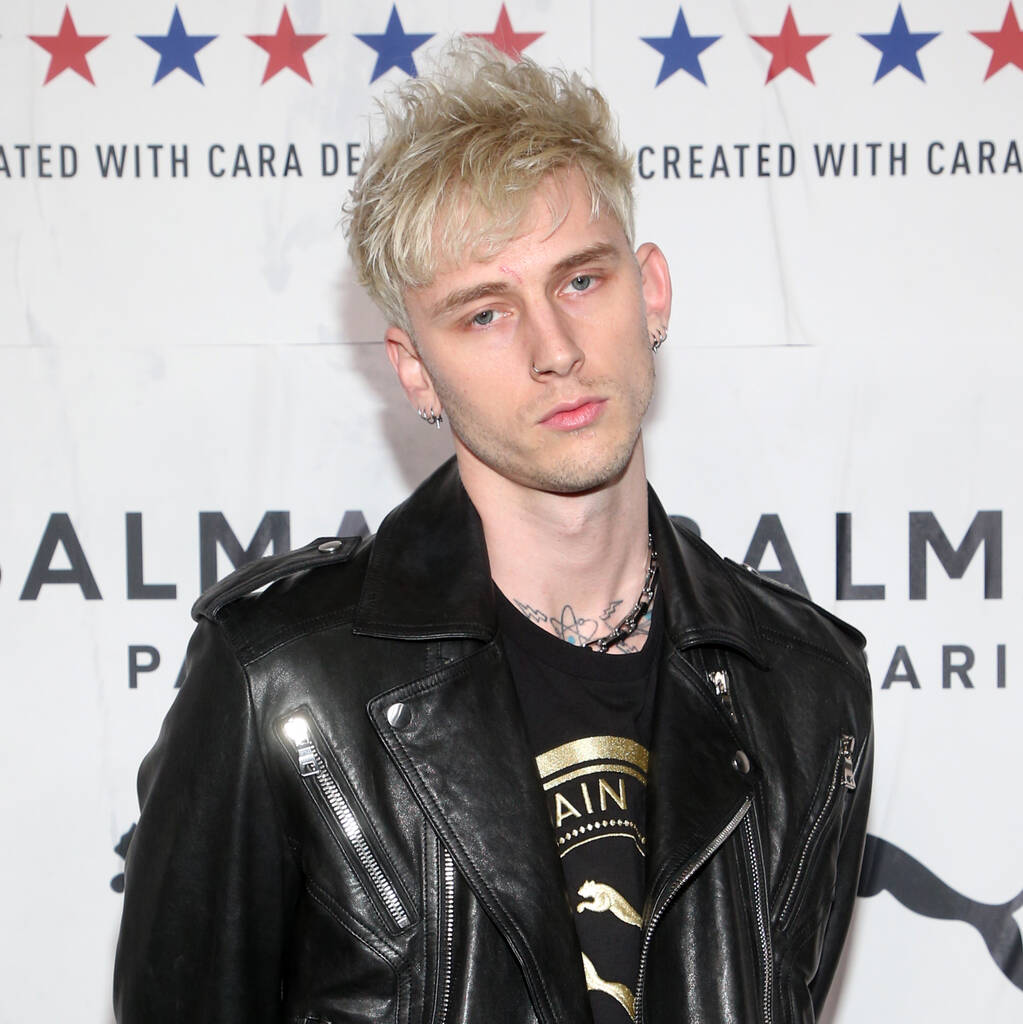 Production is slated to start on 8 July in Los Angeles

Machine Gun Kelly is set to star as a troubled musician in a drama partly inspired by the life of late rapper Mac Miller.

While the film Good News is fictional, it takes its inspiration from the tragic life stories of contemporary artists such as Miller, who died aged 26 of an accidental drug overdose in 2018.

The lives of fellow rappers Lil Peep, Pop Smoke, and Juice Wrld also inform the movie, which was written and will be directed by Dark Night’s Tim Sutton.

“Colson Baker (Machine Gun Kelly’s real name) is that rare talent who is ascending at an incredible pace both in film and music,” Rob Paris, of Rivulet Media, says in a statement issued to Deadline.com.

“He is exactly the kind of artist that Rivulet Media is looking to partner with and we couldn’t be more excited to support him on both fronts, especially with Tim Sutton’s powerful screenplay and vision, which are custom tailored to Colson’s formidable skills.”

Production on Good News is scheduled to begin on 8 July in Los Angeles.

Upcoming projects include The Last Son opposite Sam Worthington, and the lead in Andrew Baird’s action thriller One Way.

His fifth studio album Tickets to My Downfall debuted at number one on America’s Billboard charts and netted him an MTV Video Music Award and the 2021 Billboard Music Award for Top Rock Artist.