M3GAN sequel in the works 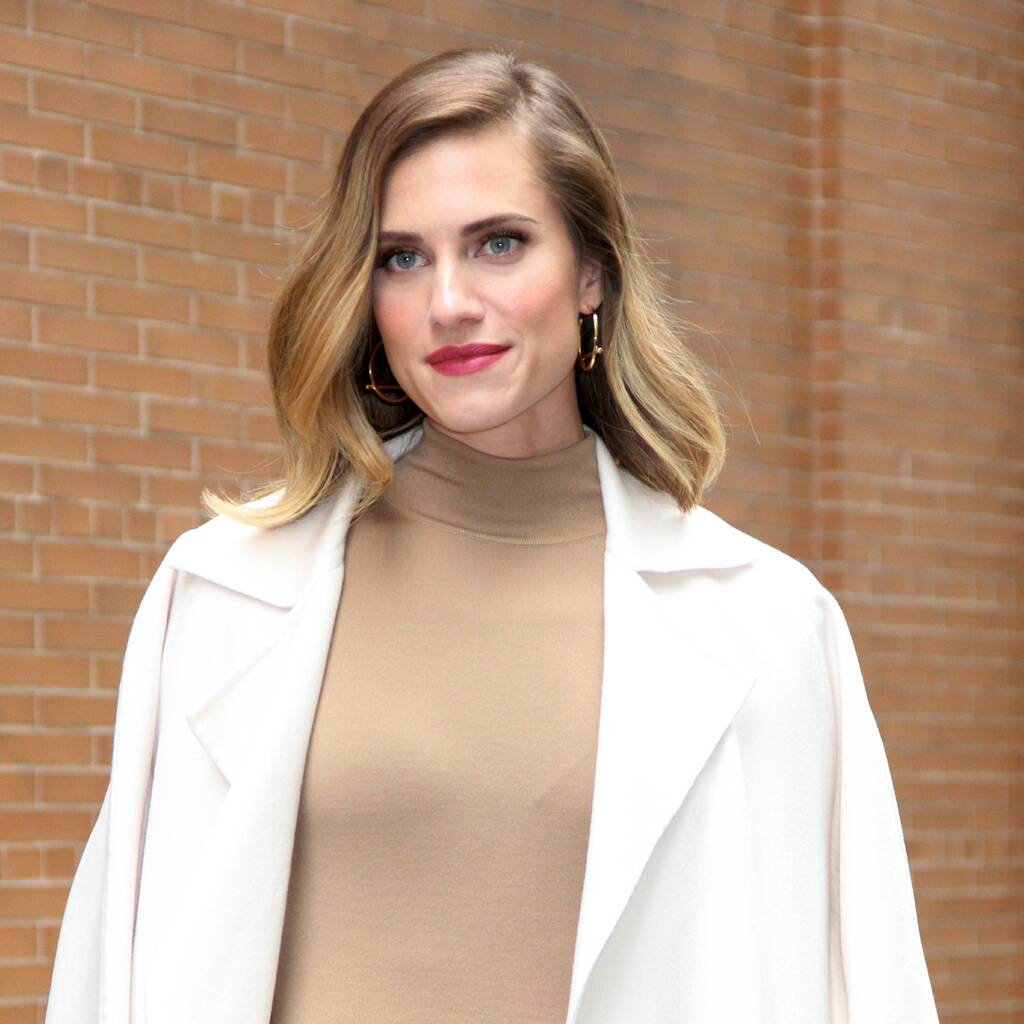 Allison Williams and Violet McGraw have signed up to star in M3GAN 2.0.

A sequel to cinema’s latest horror smash hit M3GAN is already in development.

The film’s producers announced on Wednesday, less than two weeks after M3GAN’s U.S. release, that a follow-up titled M3GAN 2.0 will hit cinemas on 17 January 2025.

Allison Williams, who played the inventor of the evil robotic doll, and Violet McGraw, who portrayed her niece and M3GAN’s best friend, will both return for the sequel.

Screenwriter Akela Cooper, who wrote the original, has been tapped to pen the screenplay. Director Gerard Johnstone has not yet been confirmed to return for the follow-up.

M3GAN, the doll, became a viral sensation on social media before the film’s release and her popularity translated into box office success. The movie, which blends campy horror and humour, has so far made $100 million (£81 million) from a $12 million (£10 million) budget.

While doing press for the movie, producers Jason Blum and James Wan revealed they wanted to make more M3GAN instalments.

“After I first saw the movie, we had a good sense that a sequel might really work,” Blum told Variety. “So, we broke our cardinal rule and we started talking about a sequel before the movie was released. I felt so bullish that we started entertaining a sequel earlier than we usually do.”