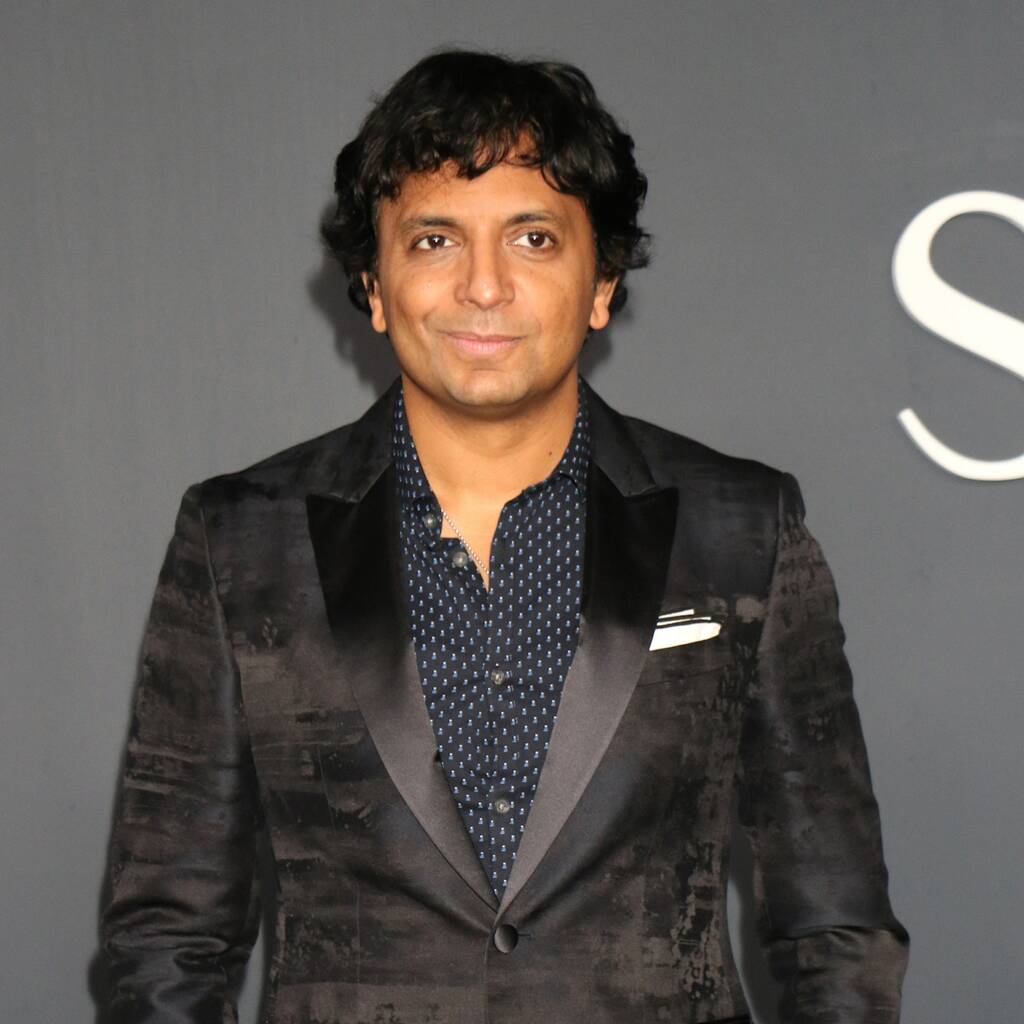 The Berlin Film Festival will return next february.

The Sixth Sense director M. Night Shyamalan is to serve as president of the international jury at 72nd Berlinale film festival next year.

“I’m pleased and honoured that M. Night Shyamalan has accepted our invitation to serve as president of the jury,” he said in a statement.

“Throughout his career, he’s shaped a universe in which fears and desires stand side by side, where young people are not only the protagonists but also the driving force for overcoming dread. Within the U.S. movie business, Shyamalan is a unique figure, a filmmaker that has remained faithful to his vision. This truthfulness to one’s ideal is also what we are looking for in our selection.”

Shyamalan, whose latest film Old debuted in cinemas over the summer, added: “I have always felt like an independent filmmaker within the system of Hollywood. It is exactly those things in us that are different and unorthodox that define our voice.

“I have tried to maintain these things in myself and cheer others on to protect those aspects in their art and in themselves. Being asked to be a part of Berlinale is deeply meaningful to me. It represents the highest imprimatur for a filmmaker. Being able to support and celebrate the world’s very best talent in storytelling is a gift I happily accepted.”

The filmmaker is currently working on his next project, Knock at the Cabin, which will be released in February 2023.

More jury members for next year’s German movie event, which will run from 10-20 February, be announced in the following weeks.