M. Night Shyamalan sends ‘love and respect’ to Bruce Willis as he retires from acting 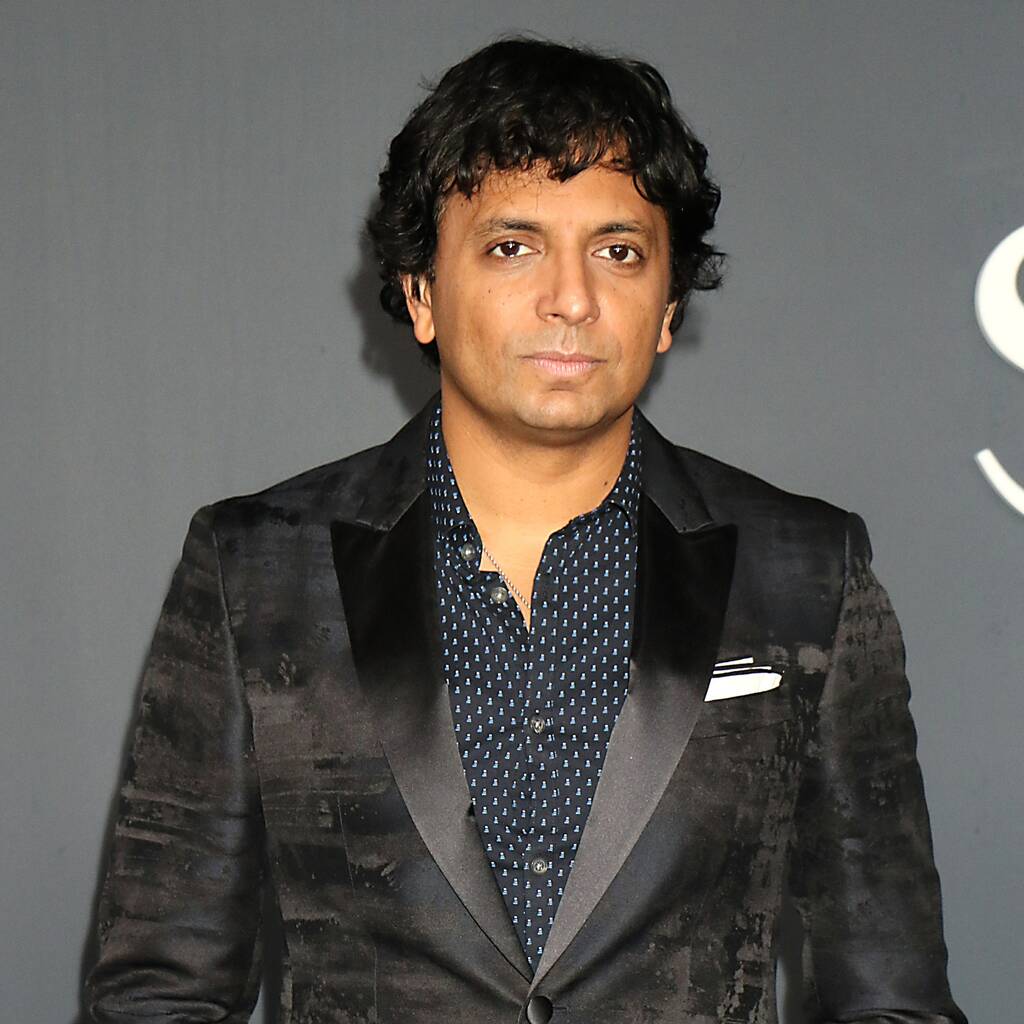 M. Night Shyamalan has sent “all (his) love and respect” to Bruce Willis as he quits acting following his aphasia diagnosis.

The director, who worked with Willis on films such as The Sixth Sense, Unbreakable and Glass, took to Twitter on Wednesday to respond to Willis retiring from his acting career after being diagnosed with aphasia, a cognitive disorder that affects a person’s ability to communicate.

“All my love and respect to my big brother Bruce Willis. I know his wonderful family is surrounding him with support and strength. He will always be that hero on that poster on my wall as kid,” he tweeted.

Willis’ frequent collaborator Randall Emmett, who has worked with the 67-year-old on 20 films including Midnight in the Switchgrass, praised his friend for his courage in a statement to People and the Los Angeles Times.

“I fully support Bruce and his family during this challenging time and admire him for his courage in battling this incredibly difficult medical condition. Bruce will always be a part of our family,” he said.

Chad Michael Murray, who starred alongside Willis in recent films such as Survive the Night, Survive the Game and Fortress, told his Twitter followers that he felt honoured to work with him.

“Having the chance to create a bond with Bruce these past few years has been an honor,” Murray wrote. “He went from being someone I looked up to, to someone I care about. He’s a legend. His work will continue to live on forever through all of us he’s affected. Thank you for EVERYTHING BW.”

The organisers of the Razzie Awards, which recognise the worst of the year’s films, took to Twitter following the announcement to state that they didn’t know about Willis’ health condition when they created a one-off category titled “Worst Performance by Bruce Willis in a 2021 Movie” to mock a run of critically panned action roles. This film Cosmic Sin won the “prize” last weekend.