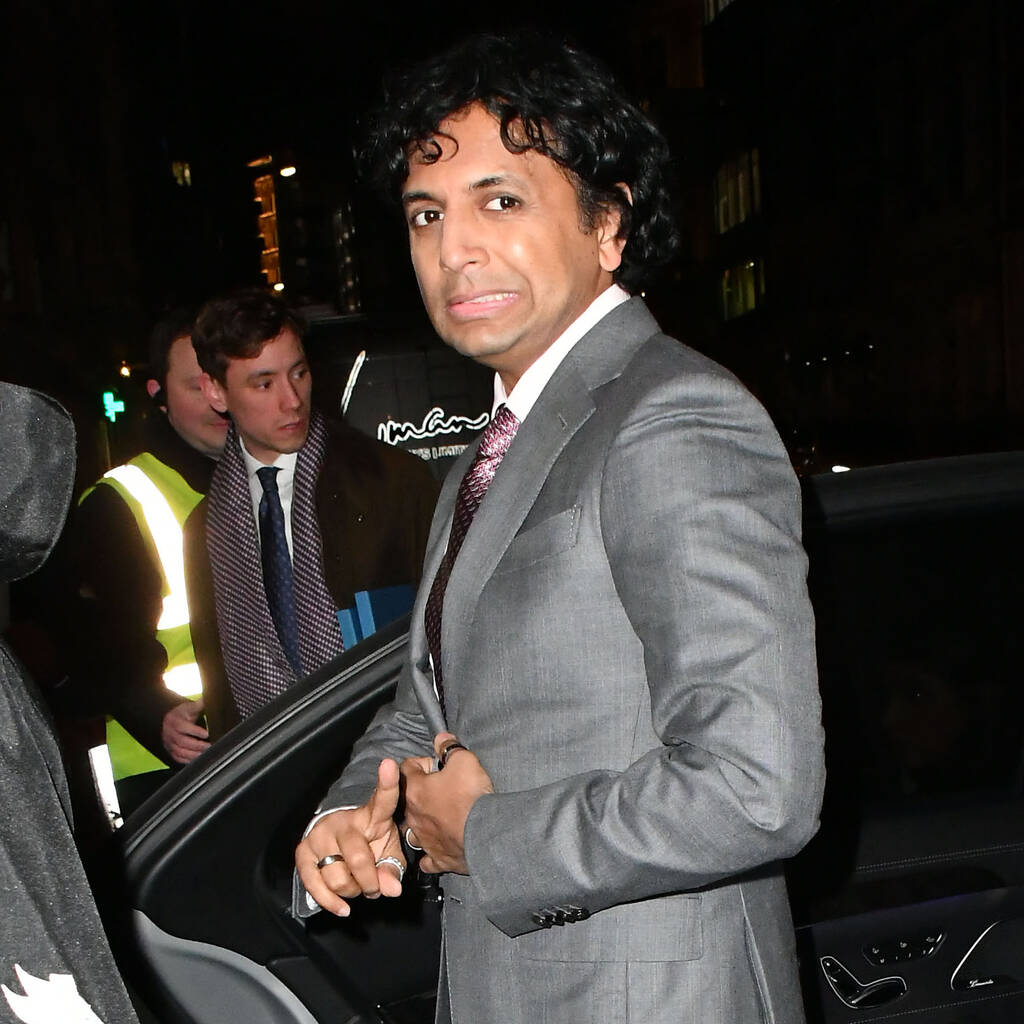 Shymalan makes sure the marketing reflects the part of the story he’s willing to discuss on the publicity trail.

M. Night Shyamalan has admitted the secrecy surrounding his work means he controls more of what his marketing teams can say about his films.

Early in his career, the 50-year-old let the marketing team do what they needed to, but he is more restrictive with his more recent films – including his latest horror Old and Apple TV+ show Servant.

“I’m very cognizant of what I’m OK with them selling, what I think they’re going to sell it on, and giving them enough stuff so they can start telling the story,” Shyamalan told HeyUGuys. “In reality, they’re starting the story with you first before I get to tell the story. We’re telling the same story to you, we should be in sync.

“It’s very important for me that the materials are reflecting the movie that you’re going to see, but the part I’m willing to talk to you about.”

Old is a thriller about a family’s tropical holiday which reduces their lives into a single day. It is a rare adaptation for Shyamalan, a reworking of the graphic novel Sandcastle by Pierre Oscar Levy and Frederik Peeters.

While The Sixth Sense filmmaker is notoriously secretive, Alex Wolff, who plays Trent in Old, knew what he was getting into when he read the script, calling it “the most mind-bending, insane experience”.

“It was hilariously casual. We spoke as if I was a friend and he was asking my advice on a script,” he told the publication. “I knew it was Shyamalan and if I didn’t know when I started, you knew by page five or ten that it’s his type of movie. The writing is just elegant and experimental and special.”

Wolff said he felt “lucky” to be part of a Shyamalan film, noting: “He makes exciting choices. He’s one of the great auteurs of my generation or anybody’s generation.”

Old is released in cinemas on 23 July.