Lupita Nyong’o ‘was so excited’ to speak Spanish in Black Panther: Wakanda Forever 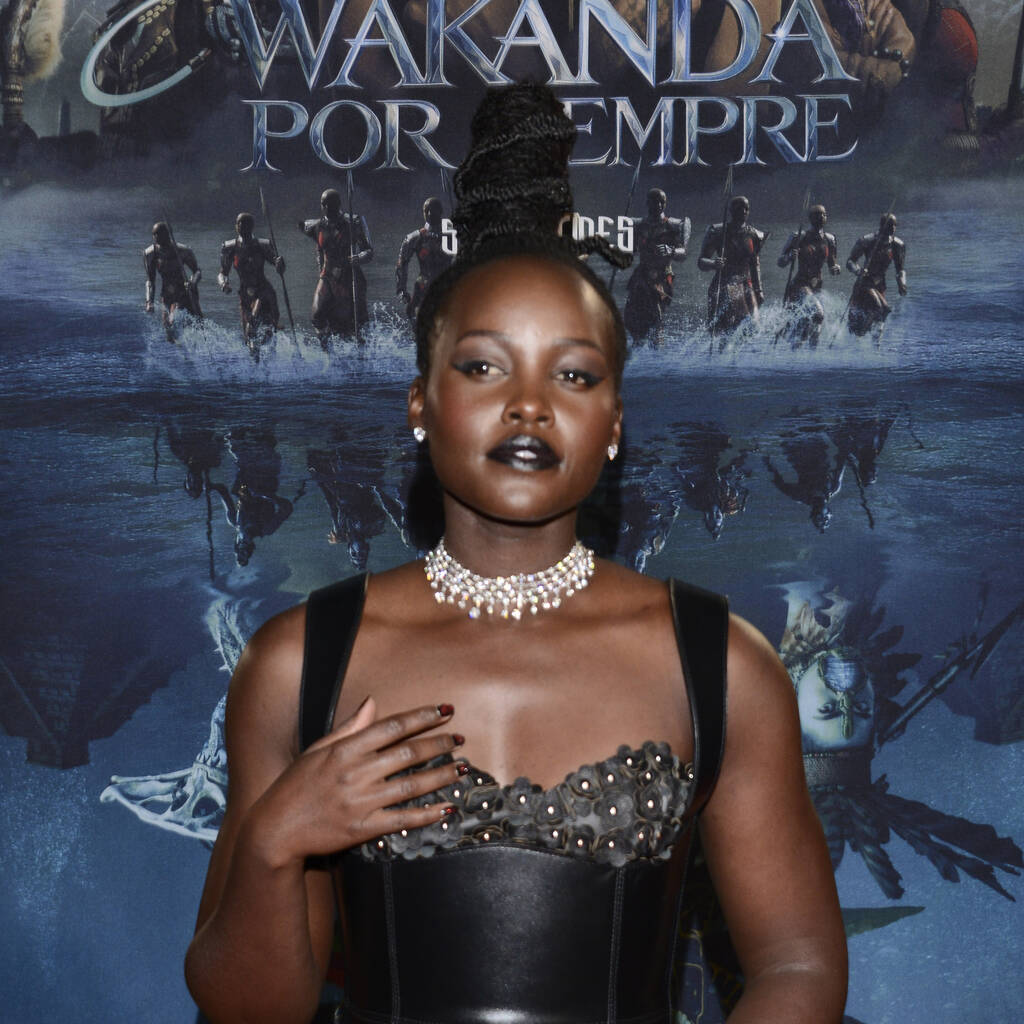 Lupita Nyong’o was excited to have the opportunity to speak Spanish onscreen in Black Panther: Wakanda Forever.

The 12 Years a Slave star, who was born in Mexico City to Kenyan parents, speaks Spanish when her character Nakia converses with the movie’s antagonist Namor, who rules the underwater civilisation Talokan, which is based on Aztec legends.

“I was so excited about it,” Lupita told Entertainment Weekly of speaking Spanish in the movie. “It was just a straight gift. And I was very, very happy to do it.”

She continued, “I’ve always wanted to work in Spanish and never in my wildest dreams did I imagine that that opportunity would come in Black Panther.”

For Lupita, Wakanda Forever “represents different sides of my heritage”, as the actress explained, “Being born in Mexico and having that Mesoamerican culture represented, it’s something that’s very close to me.”

Black Panther: Wakanda Forever opened in cinemas on Friday and grossed $180 million (£153 million) at the U.S. box office during its opening weekend, the second-best opening of the year behind Doctor Strange in the Multiverse of Madness.