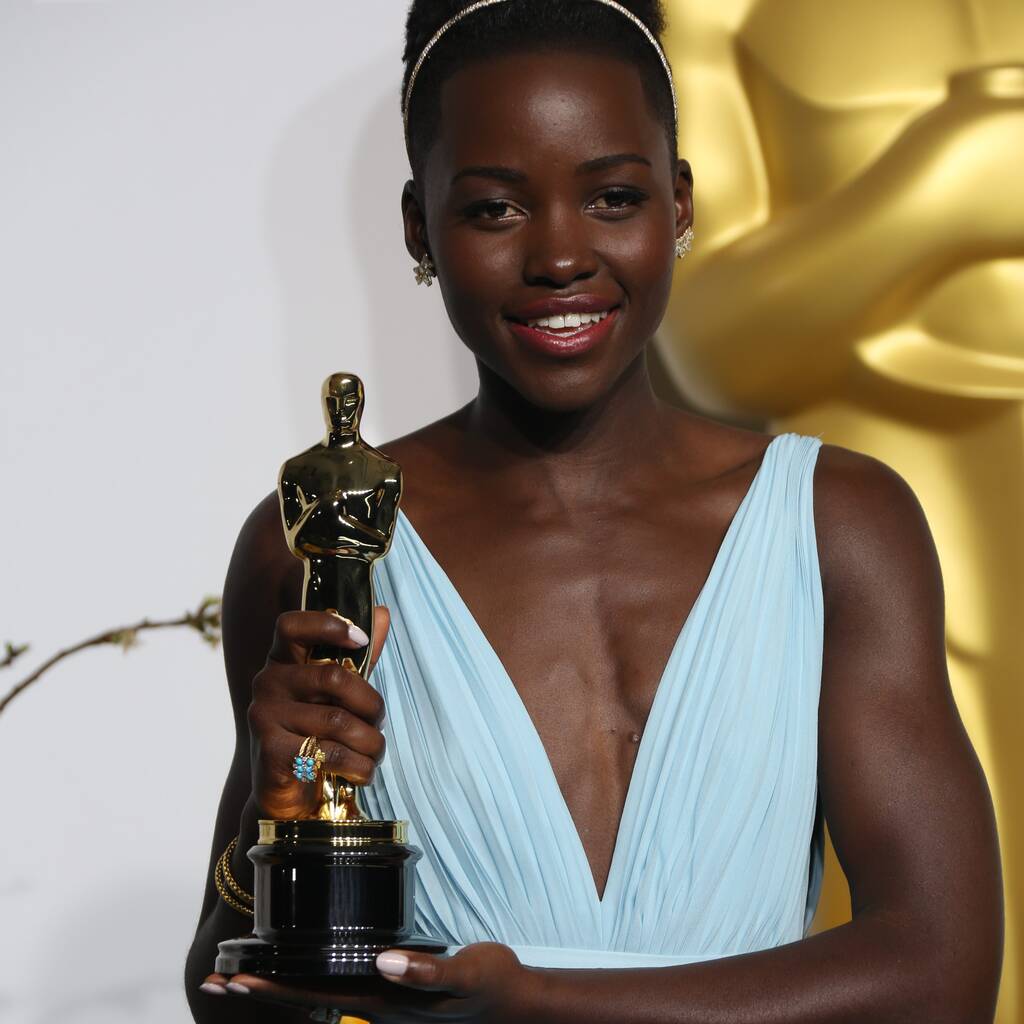 Lupita Nyong’o had imposter syndrome after winning her Academy Award.

Lupita Nyong’o turned to Emma Thompson for career advice after she won an Oscar for her first-ever movie role.

The Black Panther actress explained in an interview with The Hollywood Reporter that she was mentally prepared for failure but never for success during her time at the Yale School of Drama so she didn’t know how to cope when she won Best Supporting Actress for 12 Years a Slave in 2014.

Lupita was told that she needed to strike while the iron was hot and she felt pressured to capitalise on her success, so she turned to Emma – whom she had met on the awards circuit – for advice.

“She invited me over, and I went to dinner with her, and she totally demystified all of that,” she recalled. “She did save my life. I had won this huge award, and my imposter syndrome was at an all-time high. I was so intimidated by this new platform that I seemed to have. I mean, I acted in one film. I didn’t even know what the ‘martini shot’ (the final set-up of the day) was, for crying out loud.

“She told me that she quit acting for over eight years at some point, and everybody told her that she would never be able to come back to it, and she did. She encouraged me to do what I thought was best for my instrument.”

Lupita had been encouraged to do more film work instead of theatre post-Oscars, but after her conversation with the British actress, she decided to do the Broadway play Eclipsed, written by Danai Gurira.

“It helped me rededicate myself to the work of acting because I was so disillusioned by it,” she explained. “The awards circuit is so far away from the work. Becoming a celebrity, that’s a whole other job than being an actor. I needed to get back to what got me here in the first place, and the theatre did that for me.”