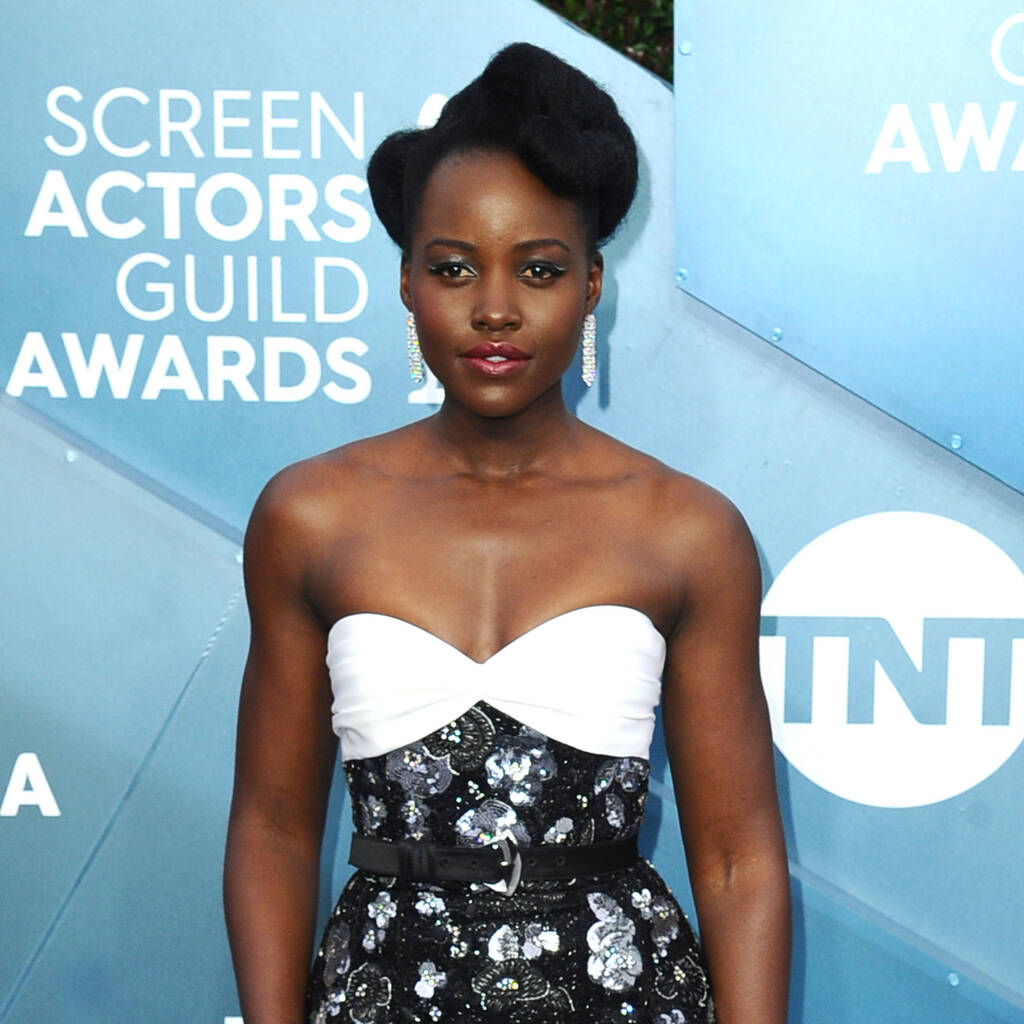 Lupita Nyong’o believes bigger movies have elbowed smaller ones out of the way.

Lupita Nyong’o is “desperate” to work on smaller-scale projects.

The Oscar-winning actress has made a name for herself in big studio blockbusters such as Black Panther and Star Wars, but she is keen to get back to smaller films, such as her 2019 Australian zombie comedy Little Monsters.

“I’m desperate for small projects,” she told The Hollywood Reporter. “They’re harder to get off the ground, they’re harder to stay on track. Bigger movies elbow them out of the way. The pandemic and the fiscal stress on the industry has made it even harder for those movies to get made.”

Lupita was then asked for her position on the ongoing debate that superhero films – such as her Black Panther franchise – are taking over the theatrical film industry and leaving little room for movies with smaller budgets.

In response, the 39-year-old, who grew up in Kenya, explained that there should be plenty of options for audiences to choose between.

“I think to be culturally prosperous, to be artistically prosperous as a people, is to have options,” she explained. “In Kenya, sugar was sugar, it was brown or it was white. You come to the States, and a whole section in the supermarket is dedicated to sugars. So many different sugars. That is a symbol of prosperity, when you have options.

“So I personally love a good Marvel movie, but it doesn’t take me away from really wanting the little character-driven film. I believe in the fight for those things to be kept alive because the one thing we always want, the ultimate privilege, is choice.”