Luke Evans would ‘jump at the chance’ to play James Bond 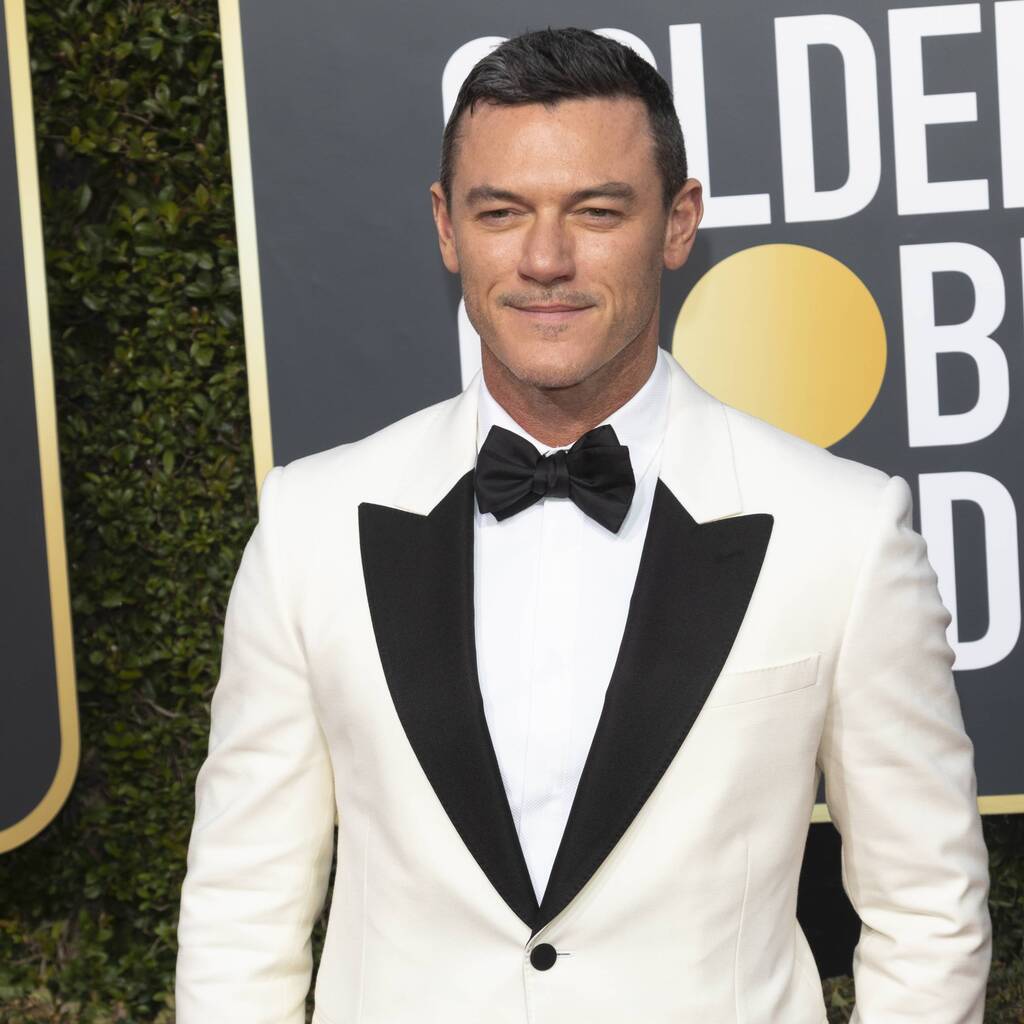 Daniel Craig is stepping down after No Time to Die.

Luke Evans would love the opportunity to play James Bond.

The Welsh star would love to play the British spy once Daniel Craig concludes his stint as 007 with the upcoming instalment No Time to Die.

“I think I’ve cut my teeth very well in movies I’ve done and I’ve enjoyed every second of it. It’s a phenomenal job, a phenomenal franchise, an incredible role,” the Beauty and the Beast star told the Daily Mirror newspaper. “I have to say though, it’s a daunting task for any actor to play the role after Daniel Craig. No one knows what’s happening.

“It’s a very secretive process and it’s a wonderful role. I would jump at the chance, as would many actors in my position, so we shall see.”

Favourites to play Bond include Idris Elba, Tom Hiddleston, James Norton, and Sam Heughan, while Tom Holland has made no secret of his desire to land the coveted role.

Bond producer Barbara Broccoli previously said she won’t start looking for Craig’s replacement until No Time to Die has been released.

“I always say: you can only be in love with one person at a time,” she said in an interview with Total Film. “Once (No Time to Die)’s come out, then some time will pass, and then we’ll have to get on to the business of the future. But for now, we just cannot think about anything beyond Daniel.”

No Time to Die had been due to premiere in April 2020 but was delayed several times amid the Covid-19 pandemic. It’s currently slated to hit theatres on 30 September 2021.