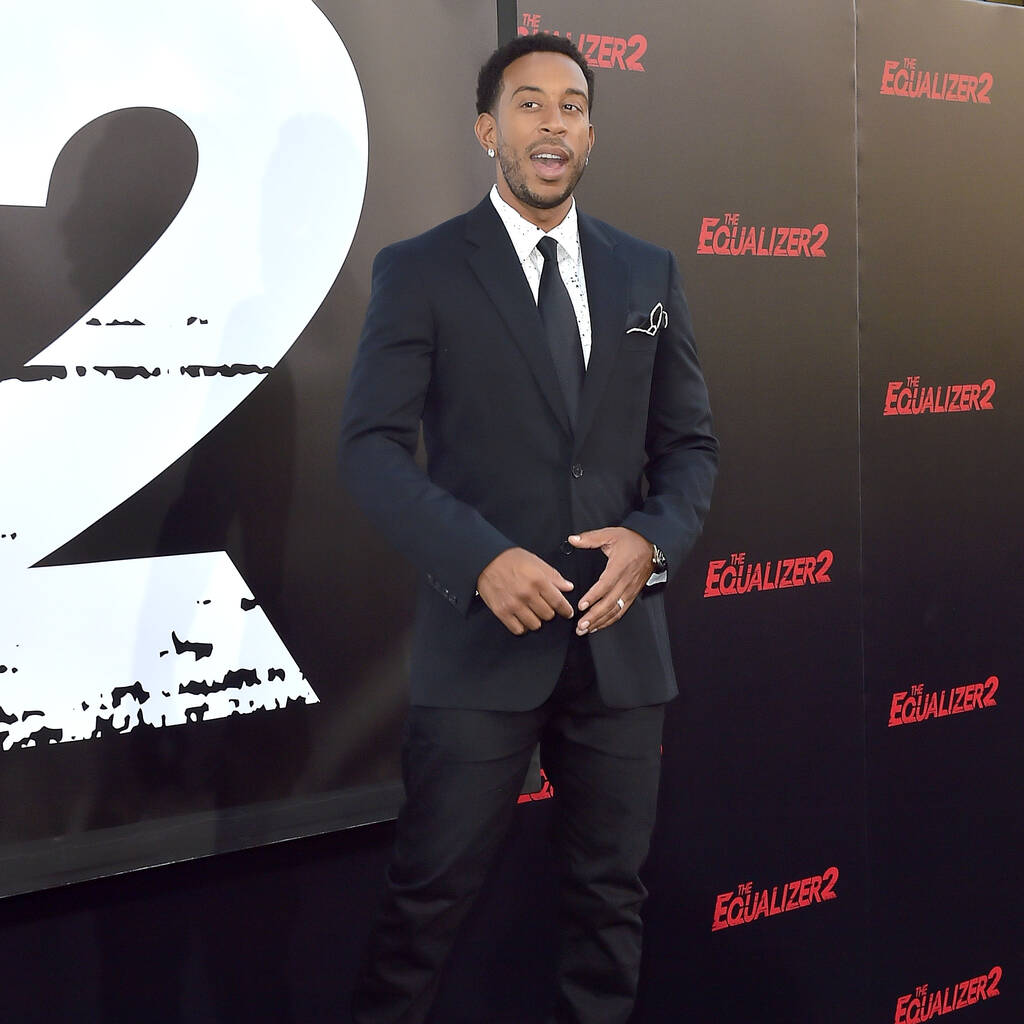 The rapper-turned-actor has made a name for himself in the Fast and Furious franchise.

Ludacris and Beau Bridges are joining Queen Latifah for the Netflix thriller End of the Road.

The Fast and Furious star, real name Chris Bridges, has boarded the upcoming project, along with three-time Emmy winner Beau.

He shared screengrabs from Deadline’s article on social media and wrote, “The Hustle NEVER stops! #NewMovieAlert #EndOfTheRoad coming to @netflix with @QueenLatifah!” followed by popcorn emojis.

It was announced earlier this year that Queen Latifah would be playing the protagonist in the flick, which will be directed by Millicent Shelton.

End of the Road follows recent widow Brenda, who, after losing her job, embarks on a cross-country trip, driving her family across the U.S. to start a new life. But in the New Mexico desert, cut off from the outside world, they are forced to fight back when they become the targets of a mysterious and dangerous killer.

David Loughery is penning the script, which is based on an original screenplay by Christopher Moore.

Tracey Edmonds will serve as producer, alongside Mark Burg and Brad Kaplan, with Latifah, Shakim Compere, Ben Pugh and Erica Steinberg as executive producers on the Netflix project.

It’s not yet known what characters Ludacris and Beau will be playing in the flick.

The rapper-turned-actor will next appear on the big screen in F9, the latest instalment in the Fast and Furious saga. The highly-anticipated release of the movie, also starring Vin Diesel, John Cena, and Michelle Rodriguez, has been delayed by more than a year due to the ongoing Covid-19 health crisis.