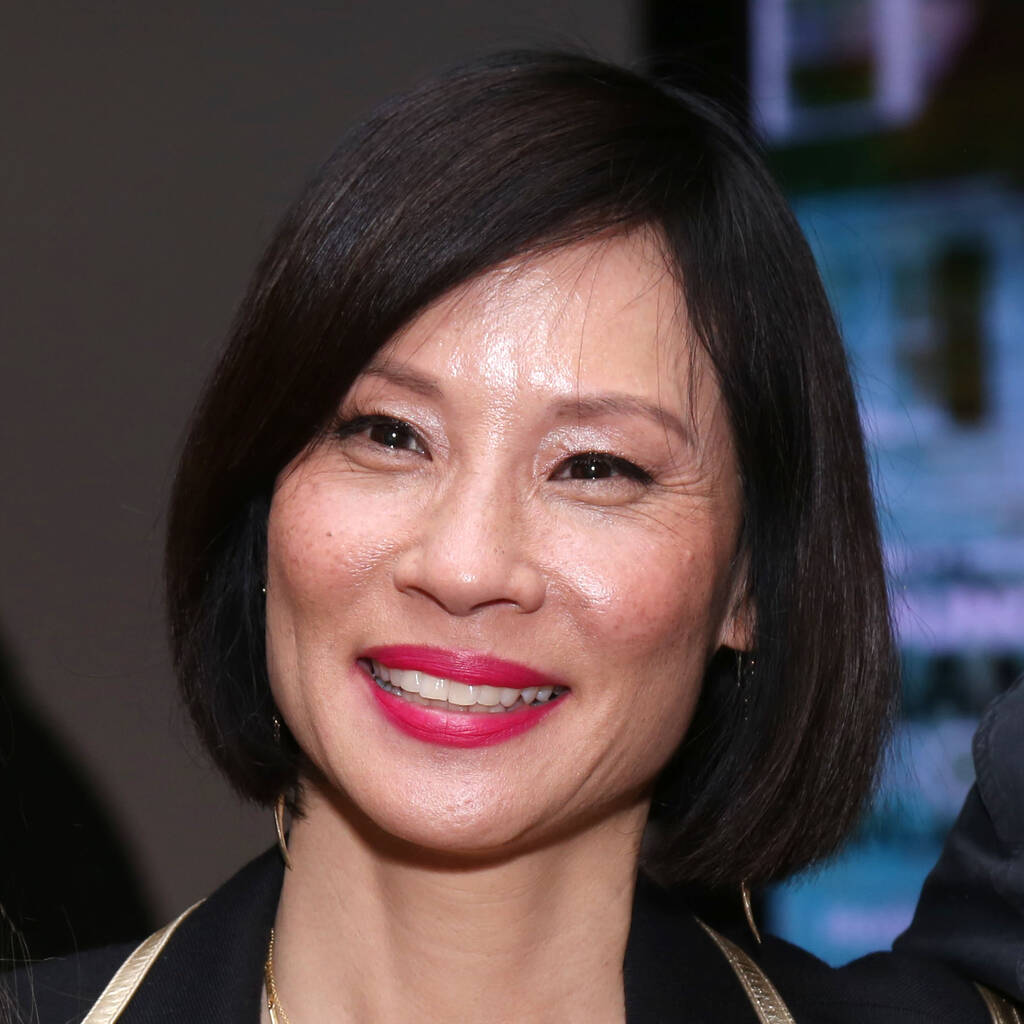 Lucy Liu insisted that she has “nothing against” Bill Murray.

Lucy Liu has no regrets about standing up for herself during her confrontation with Bill Murray on the set of Charlie’s Angels.

It has long been known that Liu and Murray clashed on the set of the film, and the actress finally gave her take on the incident for the first time during an appearance on the Los Angeles Times’ podcast Asian Enough.

She alleged that the dispute occurred while the cast were rehearsing a scene that had been reworked over the weekend while Murray was away at a family event, and the Ghostbusters wasn’t thrilled with the rewrites and began to “hurl insults” and use “inexcusable and unacceptable” language which seemed to be directed at her, even though she didn’t have much input in the changes.

“I was, like, ‘Wow, he seems like he’s looking straight at me.’ I couldn’t believe that (his comments) could be towards me, because what do I have to do with anything majorly important at that time?” she recalled. “I say, ‘I’m so sorry. Are you talking to me?’ – and clearly he was, because then it started to become a one-on-one communication.”

Even though she was one of the lesser-known actors in the movie, the Kill Bill star decided to speak up.

“I stood up for myself, and I don’t regret it,” she said. “Because no matter how low on the totem pole you may be or wherever you came from, there’s no need to condescend or to put other people down.

“I don’t want to be that person that is not going to speak up for myself and stand by the only thing that I have, which is my dignity and self-respect.”

She added the media coverage of the incident twisted it around and made her seem like the “difficult” one, with her adding: “I didn’t understand how it got flipped when I had nothing to do with instigating it, or creating that platform of confrontation or anxiety.”

Liu insisted that she has “nothing against” the funnyman and he was “perfectly nice” to her when they bumped into each other at an event.