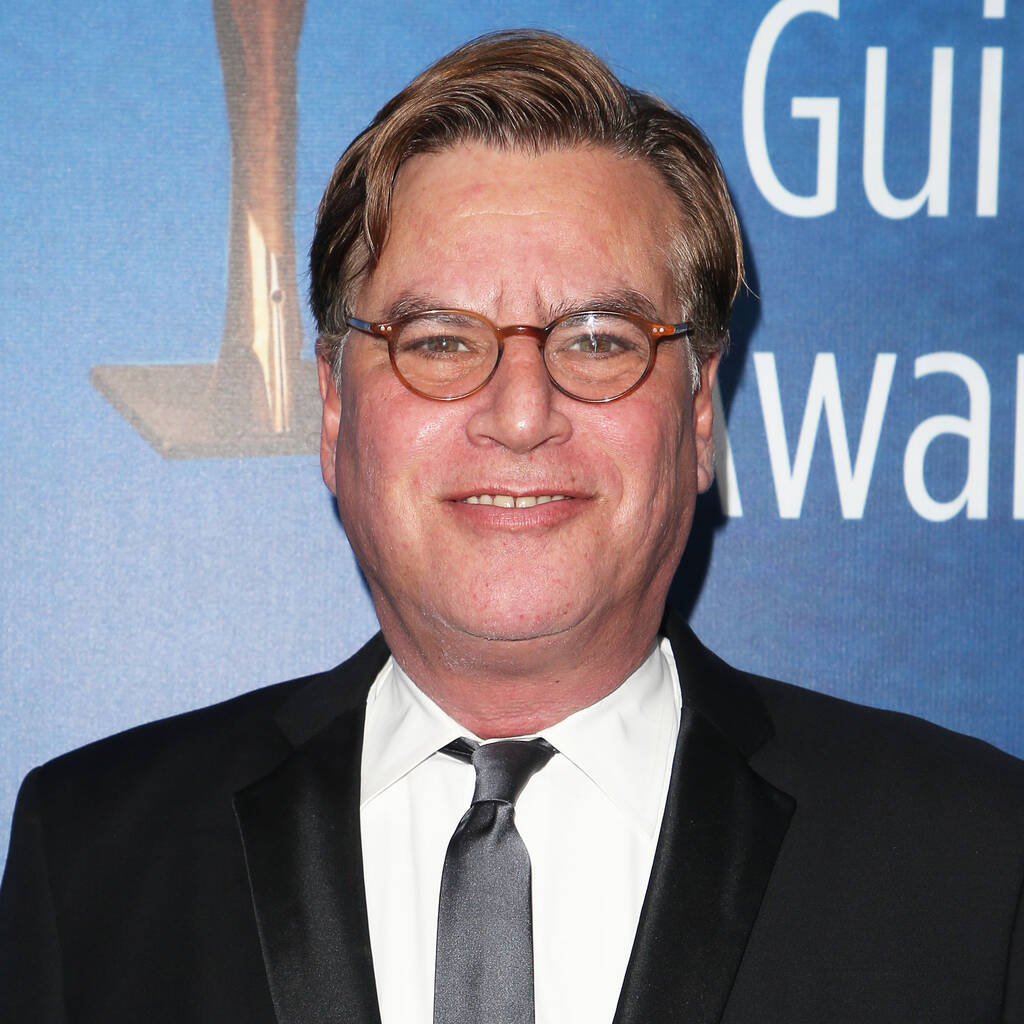 Lucie Arnaz claimed some of the scenes in Aaron Sorkin’s upcoming Amazon drama were inaccurate.

Lucille Ball’s daughter Lucie Arnaz tried to have some scenes removed from Aaron Sorkin’s upcoming movie Being the Ricardos.

Actress Arnaz has claimed Molly’s Game director Sorkin, who wrote and directed the film, took some liberties with the truth while making the upcoming biographical drama, which depicts a week in the life of her parents Ball and Desi Arnaz during the production of ’50s TV sitcom I Love Lucy.

“There are certain scenes that I wished hadn’t been in the feature film. I couldn’t get my way and have them taken out, but they weren’t accurate,” she told Palm Springs Life. “I thought, ‘That shouldn’t be in there, because that never happened. That’s not true.’ And it’s not just theatrical license, it just wasn’t true.”

She questioned the way Sorkin had written the script, clarifying: “He’s taking some theatrical license and sort of cramming a couple of true events that did happen, they just didn’t happen at the same time.”

However, it was not all bad news for Sorkin, as Arnaz added he “treated my mother and my father really well”.

Arnaz spent two days visiting the film’s set, and said Nicole Kidman “did a spectacular job” performing the role of Ball when she saw her filming flashback sequences set in the 1930s and 1940s.

“She wasn’t Lucy of Lucy Ricardo fame yet, so it was a trifle different. And I know she meant it to be, so it could feel different. But boy, what she did was astounding,” Arnaz said. “She’s got such poise and class.”

Amazon is expected to release Being the Ricardos, which also stars Javier Bardem as Desi Arnaz, later this year.