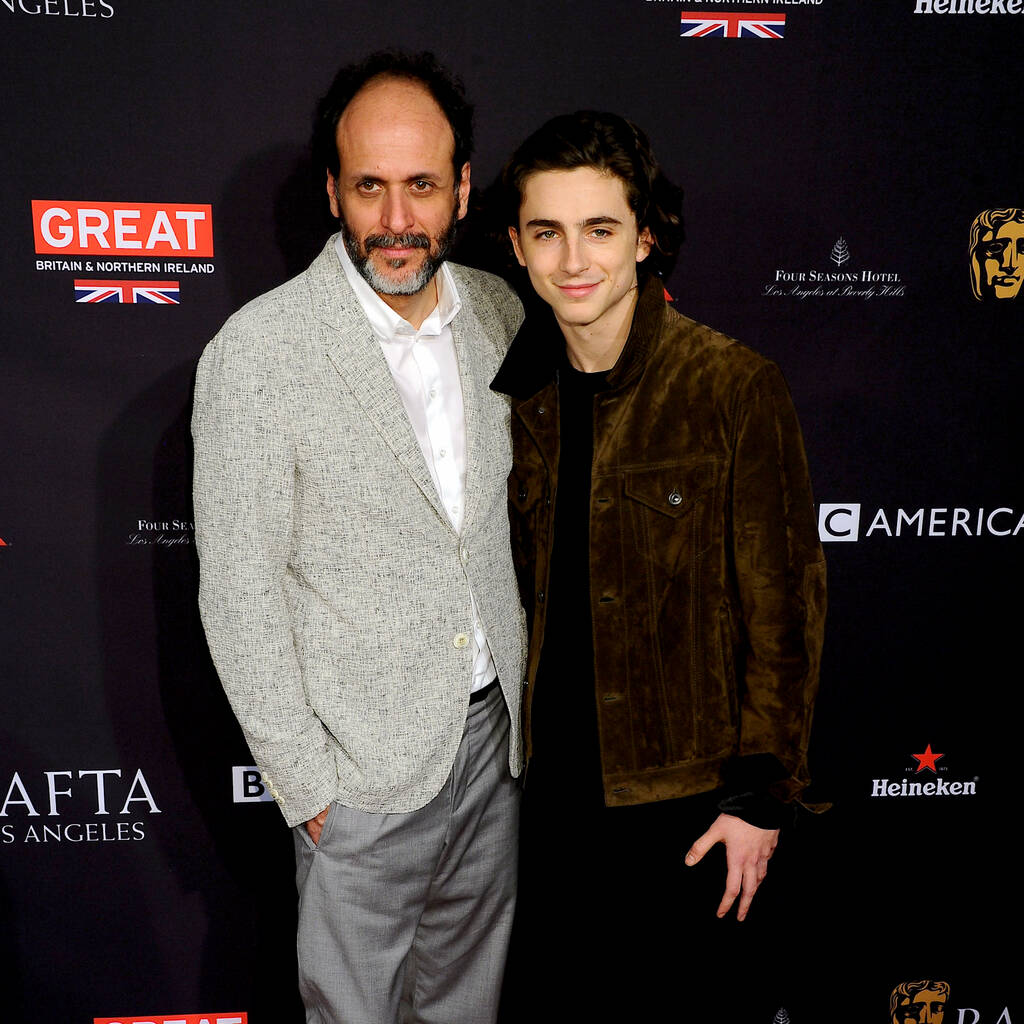 Luca Guadagnino is still keen to make a follow-up to Call Me by Your Name with Timothée Chalamet.

The 26-year-old actor shot to fame with the 2017 movie, in which his character Elio falls in love with his father’s much older research assistant Oliver, played by Armie Hammer.

Talks about a follow-up have been ongoing over the past five years, and the Italian director confirmed to IndieWire in a new interview that he still intends to make another story about Elio – but he won’t call it a sequel.

The filmmaker previously told Deadline last year that the project had low priority compared to his new movie Bones and All, which premiered at the Venice Film Festival last week, and his Scarface remake.

“The truth of the matter is, my heart is still there,” he said of the sequel, “but I’m working on this movie (Bones and All) now, and I’m hopefully going to do Scarface soon, and I have many projects and so will focus on this side of the Atlantic and the movies I want to make.”

Bones and All serves as a reunion for Guadagnino and Chalamet, who stars alongside Taylor Russell as cannibalistic lovers who embark on a road trip.

The director explained that he had kept Chalamet in mind for another collaboration even before the romance horror came his way.

“It’s not as if I left Timothée at the height of his booming success, and then I found him four years later,” Guadagnino stated. “We kept close. I knew that there was not much time to wait until we worked together, but only for the right project.”