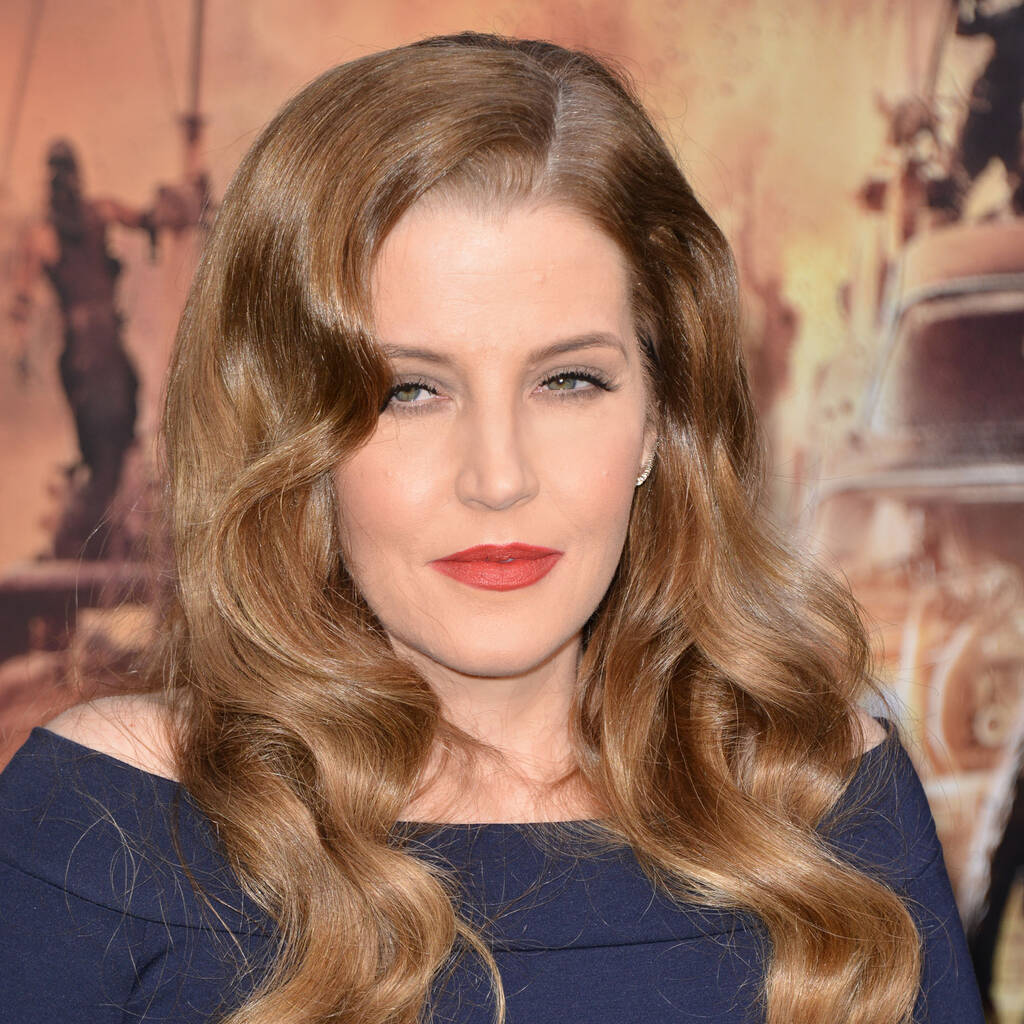 The singer-songwriter, who is the only child of Elvis Presley and Priscilla Presley, took to Instagram on Saturday to share that she has watched Baz Luhrmann’s “absolutely exquisite” film twice and was amazed by Butler’s ability to channel the music icon’s “heart and soul”.

“I have seen Baz Luhrmann’s movie Elvis twice now, and let me tell you that it is nothing short of spectacular. Absolutely exquisite. Austin Butler channelled and embodied my father’s heart and soul beautifully,” she wrote. “In my humble opinion, his performance is unprecedented and FINALLY done accurately and respectfully. (If he doesn’t get an Oscar for this, I will eat my own foot, haha.) You can feel and witness Baz’s pure love, care, and respect for my father throughout this beautiful film, and it is finally something that myself and my children and their children can be proud of forever.”

Presley went on to congratulate the entire cast and crew, which also includes the likes of Tom Hanks, Richard Roxburgh, Helen Thomson, and Kodi Smit-McPhee.

“Everyone involved poured their hearts and souls into it, which is evidenced in their performances,” the 54-year-old continued. “Baz, your utter genius combined with your love and respect for my father and this project is just so beautiful and so inspiring. I know I’m being repetitive, but I don’t care, thank you for setting the record straight in such a deeply profound and artistic way.”

However, Presley also noted that she was sad her son Benjamin Keough didn’t get to see the film. Keough committed suicide at the age of 27 in July 2020.

“I haven’t posted in quite some time because there really isn’t much to say, as I am and will forever be mourning the loss of my son. Navigating through this hideous grief that absolutely destroyed and shattered my heart and my soul into almost nothing has swallowed me whole,” she added. “It breaks my heart that my son isn’t here to see it. He would have absolutely loved it as well. I can’t tell you enough how much I love this film and I hope you love it too.”