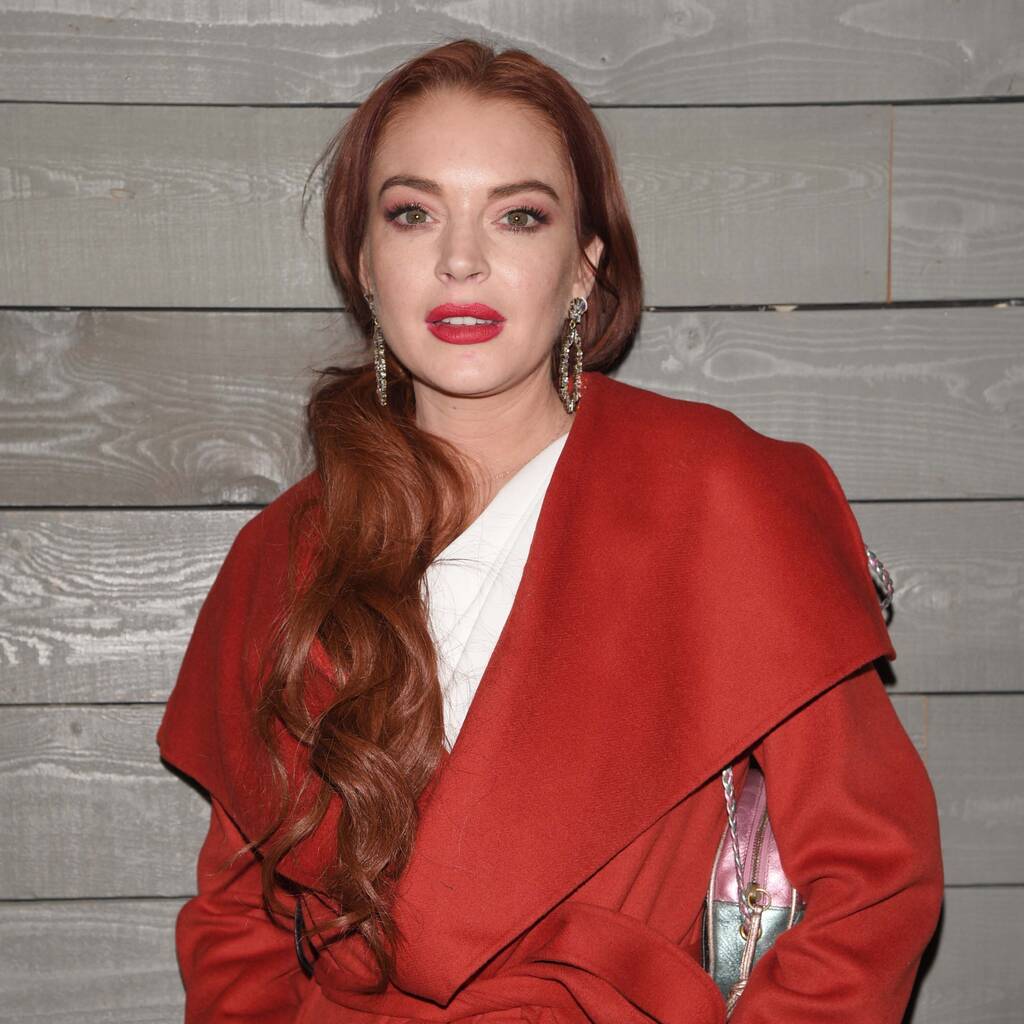 The actress has largely been out of the limelight for several years, after finding fame as a child.

Lindsay Lohan has signed up to star in a new Netflix Christmas movie.

The Mean Girls actress has stayed largely out of the limelight since after she left Hollywood to live in Dubai but now is ready to return to movies in the yet-to-be-titled romantic comedy, according to Variety.

In the new flick for the streaming giant, Lohan will play a “newly engaged, spoiled hotel heiress” who gets amnesia after a skiing accident. She then finds herself “in the care of a handsome, blue-collar lodge owner and his precocious daughter in the days leading up to Christmas.”

Further additions to the cast have not yet been announced.

Janeen Damian will direct and co-write the script, alongside Michael Damian, Jeff Bonnett and Ron Oliver, while Amanda Phillips and Eric Jarboe will serve as executive producers.

Lohan shot to superstardom as a child, following her hugely successful roles in the 1998 remake of The Parent Trap, alongside Dennis Quaid and the late Natasha Richardson, and a reboot of Freaky Friday with Jamie Lee Curtis in 2003.

However, her legal woes and arrests overshadowed her career, as she entered rehab for the first time in 2007 following an arrest for driving under the influence (DUI).

She was in and out of rehab until 2013, and then relocated to Dubai a year later, and split her time between residences in London and Greece, where she opened a nightclub that was the subject of her short-lived MTV reality series Lindsay Lohan’s Beach Club.

Production for the Netflix movie begins in November and is set for release in 2022.