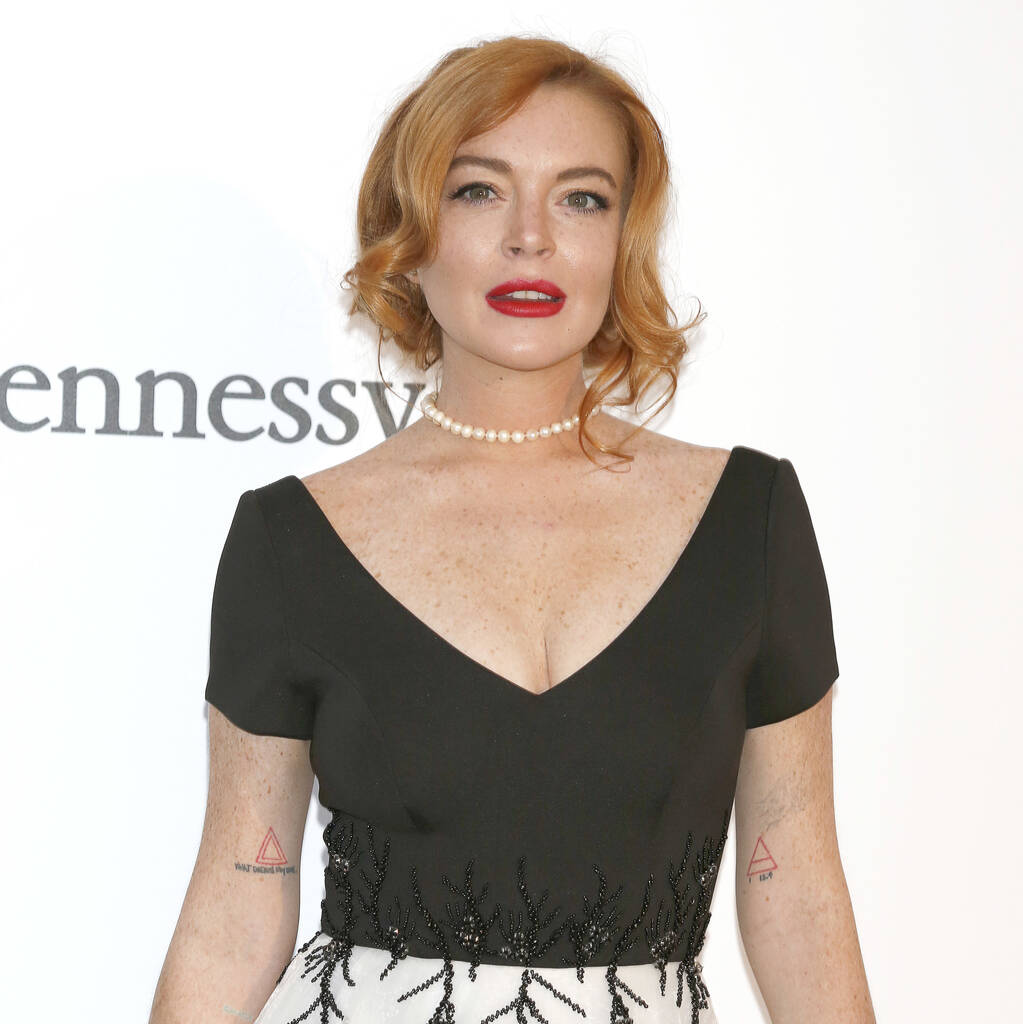 Lindsay Lohan responded to the director’s post marking 23 years of the 1998 rom-com classic.

Lindsay Lohan has thanked her The Parent Trap director Nancy Meyers for the “opportunity of a lifetime”.

The 1998 rom-com classic featured a then-pre-teen Lohan playing twin roles Hallie Parker and Annie Jones. The film was a critical and commercial success, making her an A-list celebrity.

For its 23rd anniversary, director Meyers, 71, shared a montage from the film on Instagram, tagging several of the film’s stars, as well as co-screenwriter and ex-husband Charles Shyer.

“Thank you for all of the love sent my way over the years about this film,” the filmmaker wrote, praising the photos, messages “and just general sweetness” about The Parent Trap.

Lohan, now 35, jumped into the comments to express her appreciation for the movie that made her career.

“Thank you for the opportunity of a lifetime Nancy,” she wrote, alongside emojis of prayer hands and a heart.

The writer and director reciprocated by writing, “Love you always Linds” in reply.

Dina Lohan – the actress’ mother – thanked Meyers in the comments for casting her daughter, writing, “Wow how time Flies Nancy…you are such a gem , you are Super Talented and bring so much Joy and insight in all your films (sic).”

Lisa Ann Walter, who played Hallie’s nanny Chessy, also commented, “Thank you for letting me be part of this iconic movie. How generations of audiences adore it-makes my entire career worthwhile.”

The Parent Trap, a remake of the 1961 film, was co-written by Meyers and Shyer with David Swift. It also starred Dennis Quaid and the late Natasha Richardson.