Lindsay Lohan keen to star in an action movie 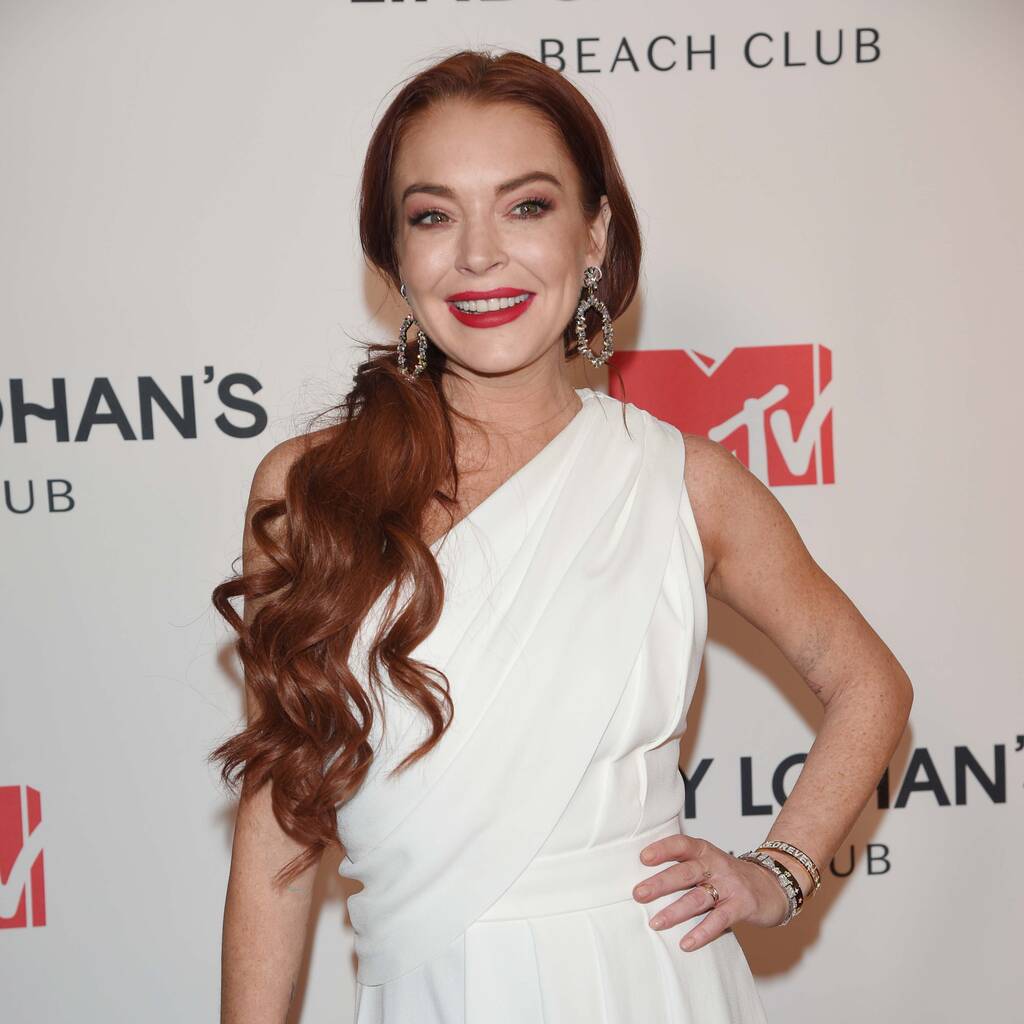 Lindsay Lohan has set her sights on appearing in an action movie.

After taking a Hollywood hiatus, the Mean Girls actress is currently promoting her comeback film, the holiday flick Falling for Christmas.

But in an interview for the latest issue of Cosmopolitan magazine, Lindsay revealed that there is one genre she still wants to try her hand at.

“I haven’t done an action film. I really want to do something like that,” she said. “There are other things I can’t say. They’re on my vision board.”

And while Lindsay hasn’t officially signed up for an action feature as yet, she did dip into the category when she and James Franco played the protagonists in a movie trailer that Cameron Diaz’s character edited in the 2006 romantic comedy, The Holiday.

And the star believes it would be possible for the movie’s director Nancy Meyers to create a whole film based on that brief sequence in the popular feature.

“We always said we should make that movie one day,” the 36-year-old smiled. “I’m still waiting for Nancy Meyers to write it.”

Nancy made her feature directorial debut with 1998’s The Parent Trap, in which Lindsay played estranged twin sisters.

Falling for Christmas is now streaming via Netflix.