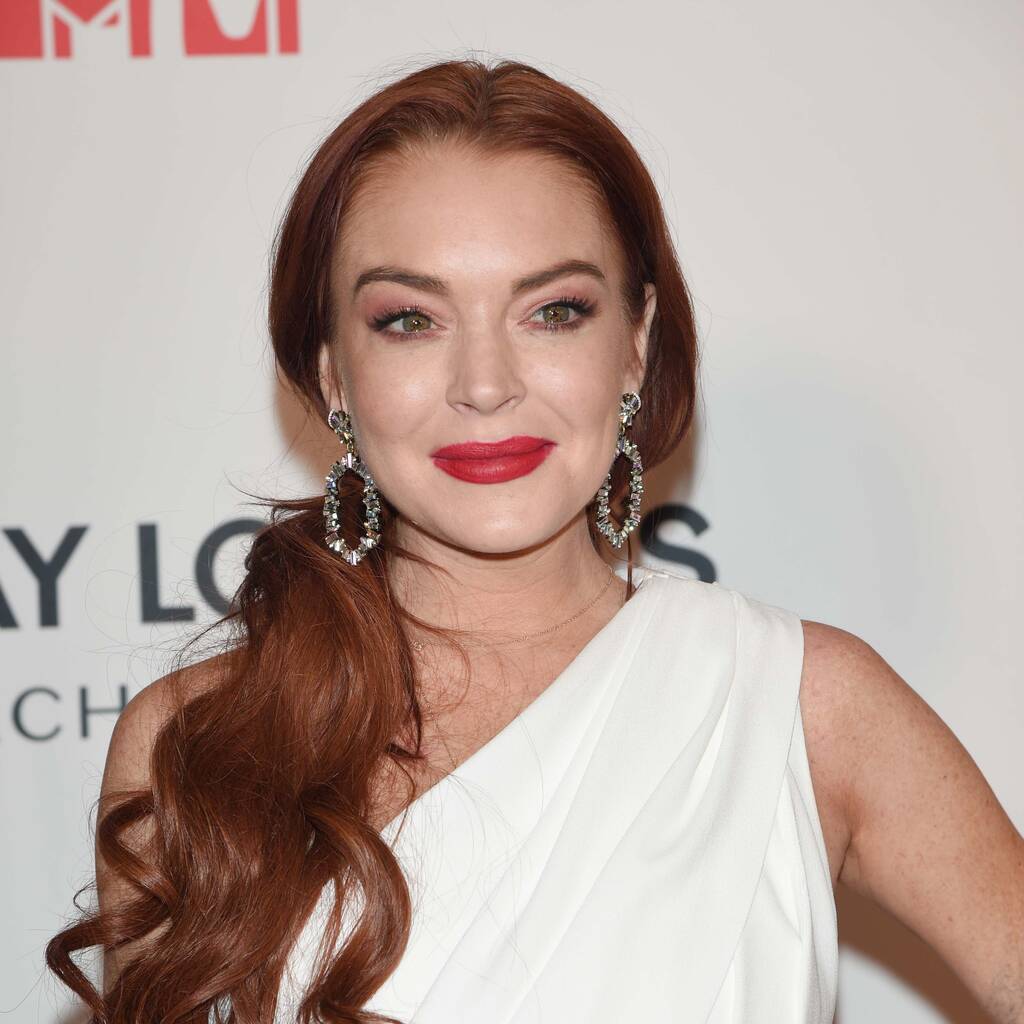 Lindsay Lohan couldn’t believe how quickly films get made nowadays.

Lindsay Lohan had a newfound appreciation for the filmmaking process when she made her movie comeback in Falling for Christmas.

In November last year, the Mean Girls star filmed the upcoming Netflix romantic comedy alongside Chord Overstreet, marking the first time she had made a movie since she shot the independent film Among the Shadows in early 2016.

Discussing the project during Vogue’s Life in Looks video series, the actress shared that her hiatus from the film industry had given her a new appreciation for the filmmaking experience.

“I had so much fun coming to do this because I had such a different appreciation just from not filming in so long. I just was really excited to be there and really grateful and happy to be around everyone,” she said.

Lindsay, whose last major movie acting role was in 2013’s The Canyons, also noticed a difference in the pace of filmmaking when she made her comeback.

“The difference for me was is how fast they film movies now. We filmed this in five and a half weeks, which is just wild to me of how quickly you can make a movie,” she explained. “The Parent Trap was like eight months, three weeks and two days, I remember that. So this was just a whole new world for me.”

In Falling for Christmas, the 35-year-old plays a newly engaged, spoiled hotel heiress who suffers from total amnesia after a skiing accident and finds herself in the care of a lodge owner and his daughter during the holidays. It will be released on Netflix later this year.