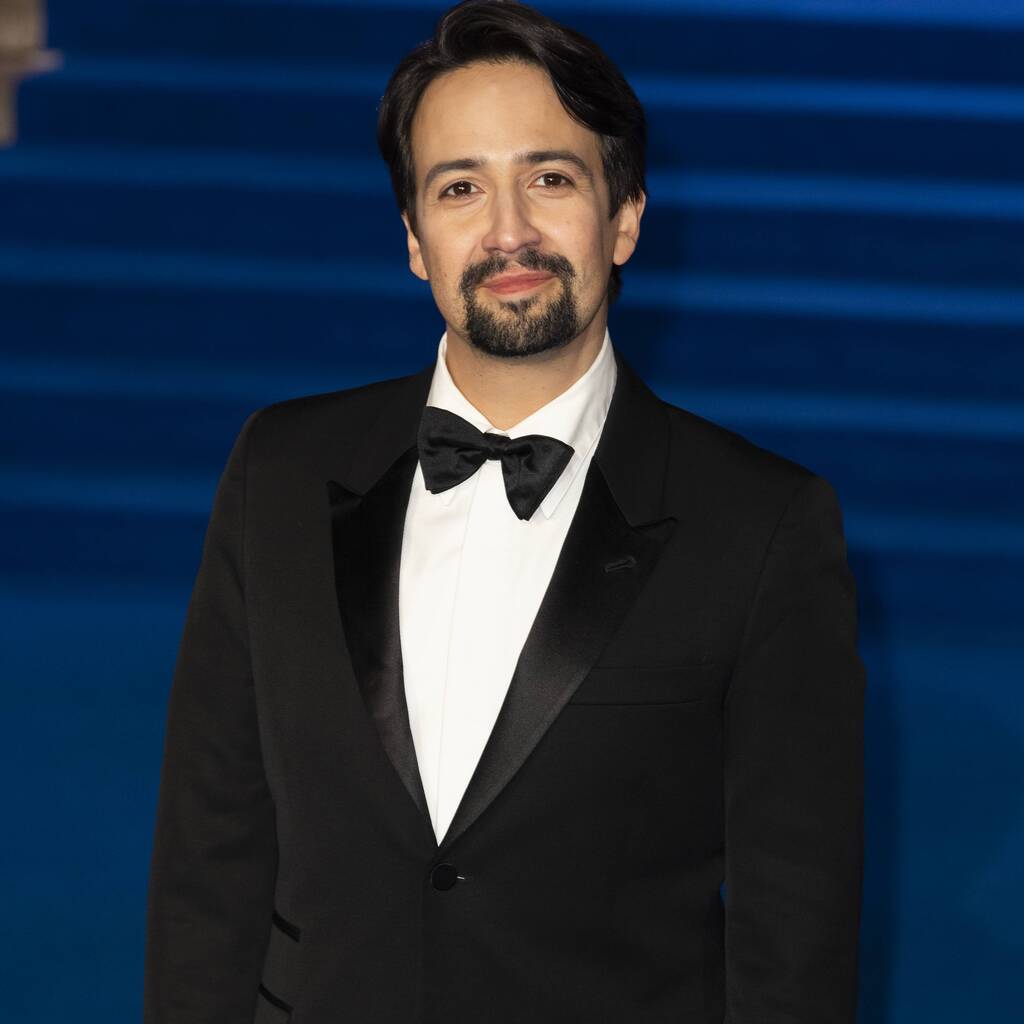 Lin-Manuel Miranda got to watch the musical number Maria being filmed.

The sets for West Side Story and In the Heights were so close together Lin-Manuel Miranda couldn’t resist watching Steven Spielberg’s movie being filmed during breaks from his.

Both Spielberg’s remake of the classic musical West Side Story and Jon M. Chu’s movie adaptation of Miranda’s hit Broadway musical In the Heights were filmed in New York in the summer of 2019, with the productions often being just streets apart in the Washington Heights district.

In an interview with Empire magazine, Miranda admitted he couldn’t resist walking a couple of blocks to check out what was being filmed on West Side Story at the end of shooting days on In the Heights.

“They were just beginning to film (musical number) Maria,” Miranda recalled. “It was a surreal moment, to walk basically 60 years through musical-theatre history in the space of two blocks. I hung out for, like, a half-hour and saw them sing, ‘Mariaaaa!’ on a fire escape. It was one of the most ‘pinch-me’ days of my life.”

The Crazy Rich Asians director added that their productions got too close together one time, saying, “At one point, they were so close to us that their catering truck was in our shot. We had to be like, ‘Yo, Spielberg! Move that truck!'”

Miranda, who also produces the movie and has a small role, explained that he wanted In the Heights, which debuted on Broadway in 2008, to better represent Puerto Ricans to balance out the knife-wielding characters in West Side Story.

“I wanted to tell a story that was as different from West Side Story as possible,” he shared. “I have great affection for that show, but I think it has over-represented the number of ’50s Puerto Rican gang members with knives in their hands by a lot in the popular culture, by virtue of its success.”

Both films’ releases were delayed due to the pandemic. In the Heights is now due to be released in June, while West Side Story will premiere in December.