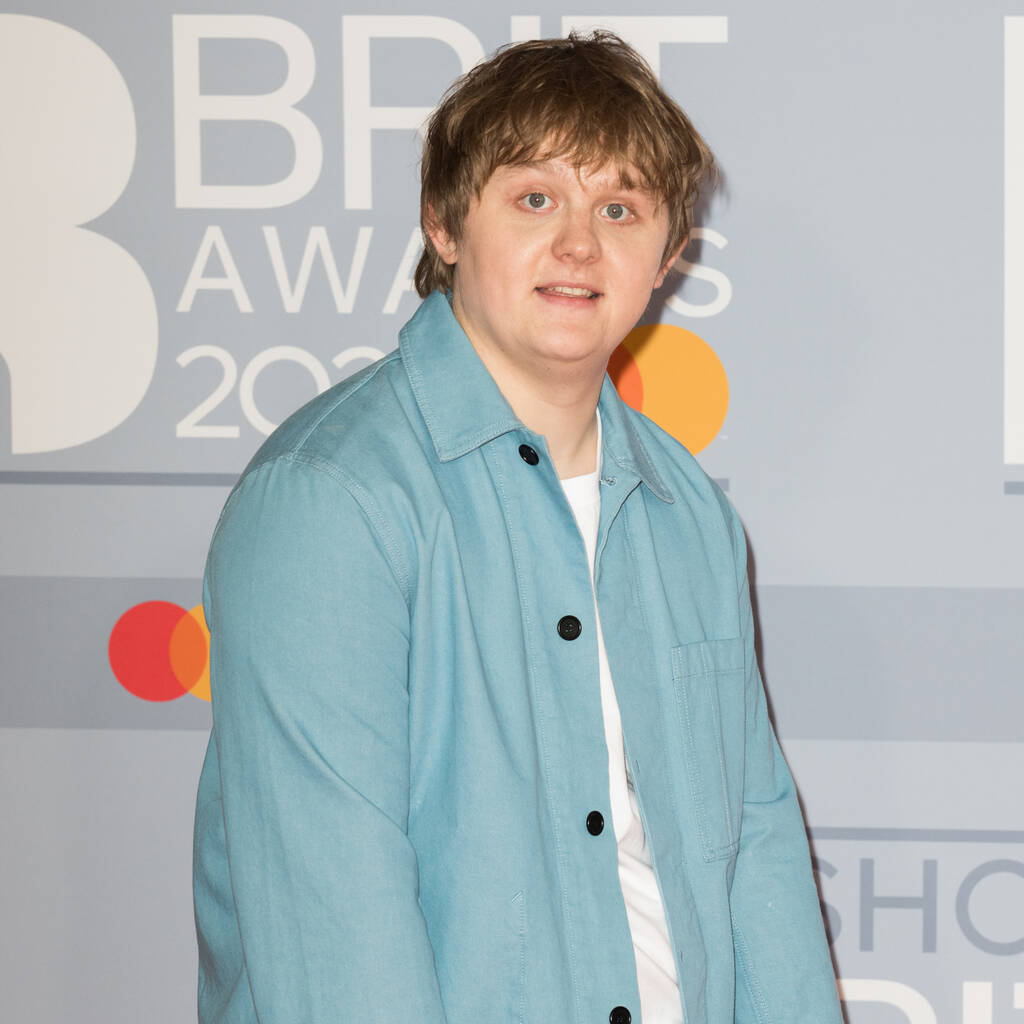 The movie will follow Lewis Capaldi as he makes his second album.

Scottish singer Lewis Capaldi is inviting fans into his world as the subject of a new documentary by filmmaker Joe Pearlman.

The man behind 2018 release Bros: After the Screaming Stops has focused his lens on the rapid rise of Capaldi, who shot to fame in 2019 following the success of his Grammy-nominated debut single Someone You Loved.

The as-yet-untitled feature-length film will take viewers back to the 24-year-old’s roots, performing in bars and pubs in his native Scotland while carrying his own gear, before scoring his big breakthrough and heading out on a global tour.

It also follows Capaldi as he returns to his parents’ home to begin work on the follow-up to his critically-acclaimed first album, Divinely Uninspired to a Hellish Extent.

“If the immense pressure of writing and recording a second album that has to live up to the expectations of so many people I’ve never met while also attempting to eclipse the commercial success of my previous album wasn’t enough, I decided to film the process in its entirety for your viewing pleasure,” Capaldi shared in a statement to Variety.

“I’m very excited to potentially capture the making of the best album of all time, or more likely, to permanently document the scorching of my dreams as years of my life’s work is received like a pile of flaming sh**e. Either way it’s going to be lots of fun and will be lovely to have people along for the ride.”

The documentary will be produced by Sam Bridger and Alice Rhodes of Pulse Films, the same company behind Beyonce’s visual album Lemonade and the Beastie Boys Story, and will be shopped to potential buyers at the Cannes Virtual Film Market later this month.