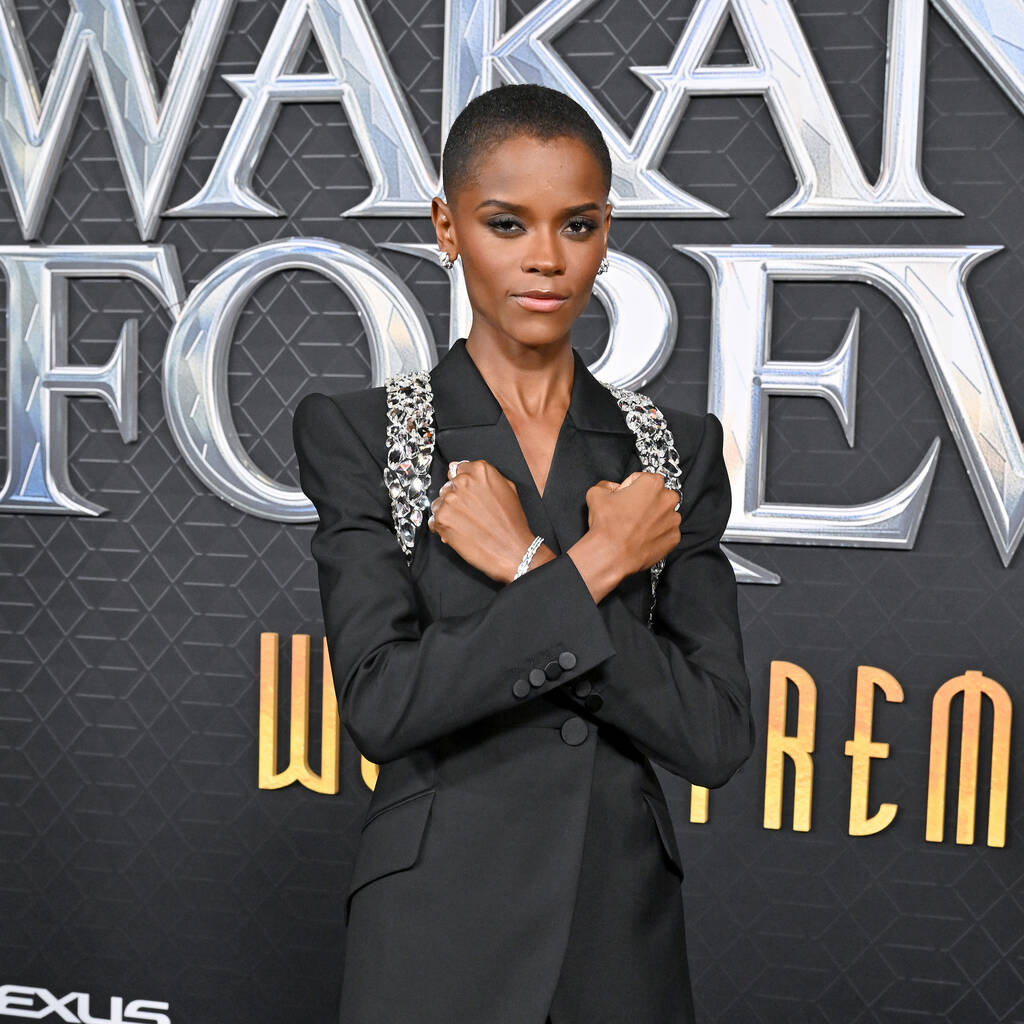 Letitia Wright was in awe of the depth and skill Angela Bassett brought to the role this time around.

Letitia Wright sometimes forgot her cues because she was so lost in the moment watching Angela Bassett act in Black Panther: Wakanda Forever.

In the new Marvel movie, Wright and Bassett return as Shuri and her mother Ramonda, the Queen Mother of Wakanda, and they are both grieving the death of their brother/son T’Challa, played by the late Chadwick Boseman.

Wright shared with Glamour magazine that she sometimes forgot where they were in a scene because she was so captivated by her co-star’s performance.

“Witnessing Mama Angela just be on set and just bring that depth and that care-the ruler of the nation again but also having to take care of her daughter who has lost her brother?” she explained. “That’s a depth and a skill that you can’t fake. That comes from that care of being a real mom. I think there was another layer of strength (on set this time) that we haven’t seen from her before that we will witness again, and I think it’s beautiful.

“Sometimes I get lost, like, I forget my cues because I’m just watching her get lost in this moment…”

The 29-year-old also shared that her love for “Mama Angela” began when she watched 2006 spelling bee drama Akeelah and the Bee, in which Bassett played Akeelah’s mother.

“That movie changed the scope for me as an actress,” she noted. “I saw this mom, and I thought, Oh my goodness, I want to do acting.”