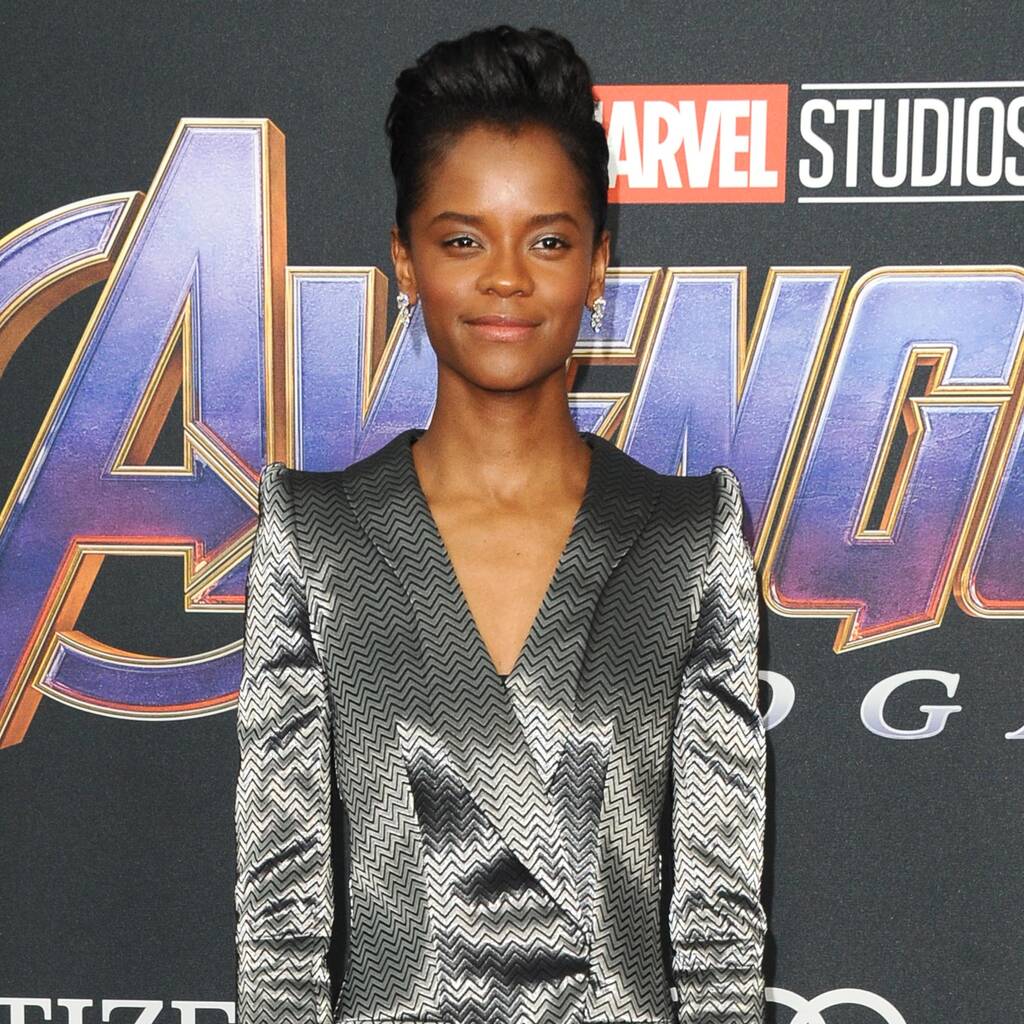 Letitia Wright has recovered from her injuries.

The actress, who is reprising the role of Shuri in the sequel, was hospitalised in August after an “incident with a stunt rig” while filming a sequence in Boston.

At the time, it was reported that she had “sustained minor injuries” and the accident would not affect the shooting schedule. However, her injuries turned out to be “much more serious”, so the production was suspended from November to January to give her more time to recover.

Representatives for Wright and Marvel’s parent company Disney confirmed on Friday that the 28-year-old star had recovered from the incident and was back on set.

Her spokesperson told BBC News, “Filming resumed this month as planned and we’re on schedule.”

In November, Marvel Studios executives Kevin Feige, Nate Moore and Louis D’Esposito sent a note to the cast and crew of the sequel to explain the hiatus and reveal the extent of Wright’s injuries.

“What we had initially thought were minor injuries turned out to be much more serious with Letitia suffering a critical shoulder fracture, and a concussion with severe side effects. It has been a painful process and Letitia has been home recovering with her doctors and the support of family,” they wrote in the note, obtained by Deadline. “We also want to thank Letitia for everything she’s doing to get back to the set – we know how much she loves this role, how tough it’s been for her to be away, and how hard she’s working to recover as quickly as she safely can. We are eagerly awaiting her return and we know we will all come back stronger together.”

Shuri is believed to have a more prominent role in the sequel following the death of lead actor Chadwick Boseman, whose character has not been recast.