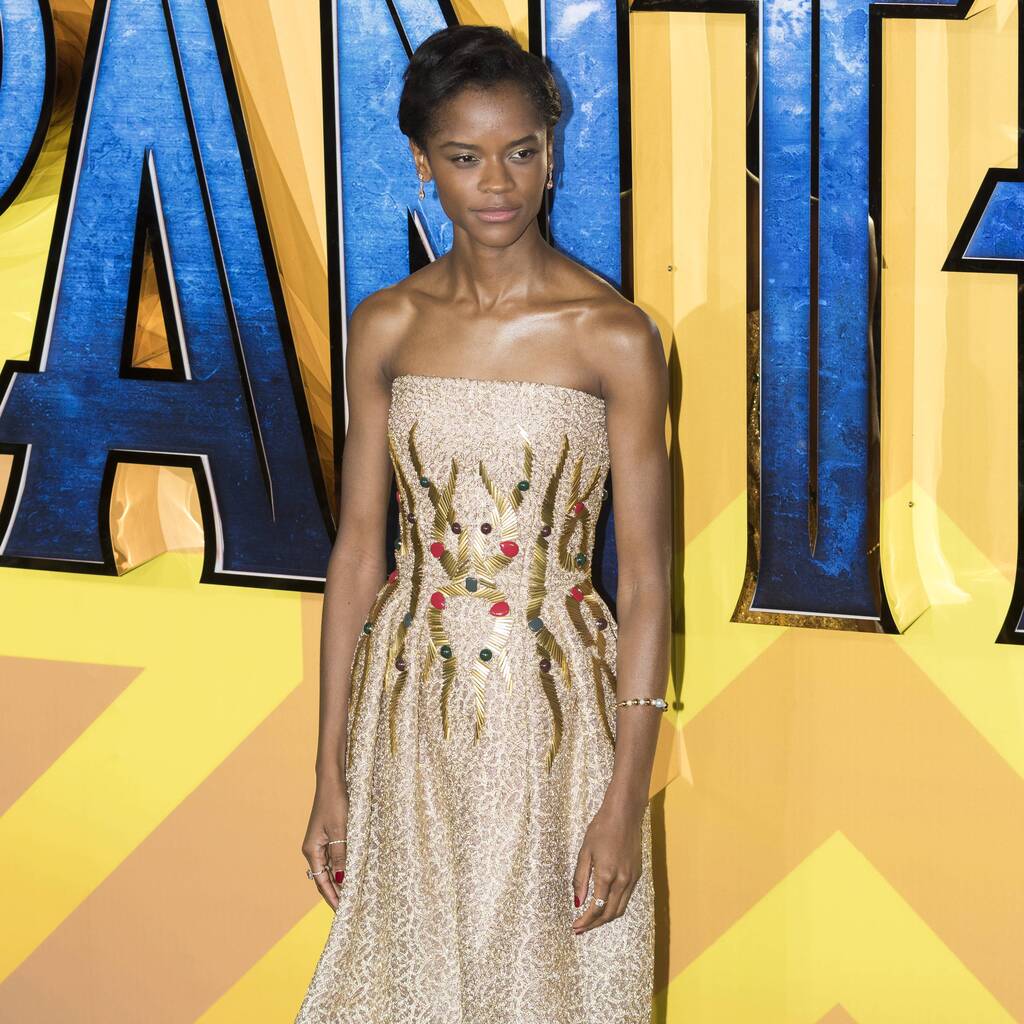 The actress was taken to hospital after an “incident with a stunt rig” while filming a sequence in Boston.

Letitia Wright has reportedly been released from hospital after being treated for minor injuries following an incident on the Black Panther 2 set on Tuesday night.

The actress, who is reprising the role of Shuri in the upcoming Marvel superhero sequel, was taken to hospital after an “incident with a stunt rig” while filming a sequence in Boston.

“Letitia Wright sustained minor injuries today while filming a stunt for Black Panther: Wakanda Forever,” a Marvel spokesperson told Deadline. “She is currently receiving care in a local hospital and is expected to be released soon.”

Insiders have since told the publication that Wright was released from hospital on Wednesday. The star has not yet commented.

Sources insist that the incident will not affect the shooting schedule.

Chadwick Boseman, who played T’Challa/Black Panther in the first movie, passed away last year and will not be replaced or be given a digital double in the sequel.