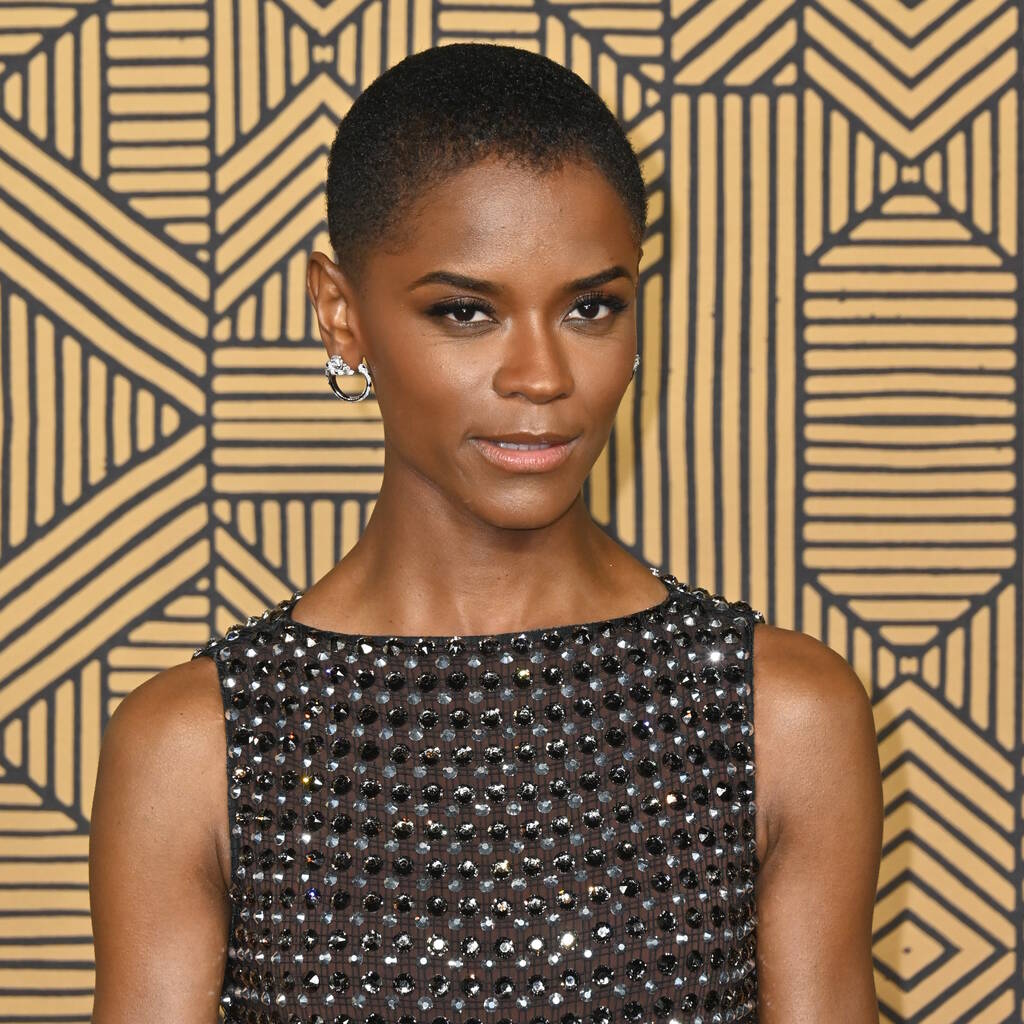 The actress was hospitalised in August 2021 after sustaining injuries while filming a stunt on a motorcycle in Boston.

Letitia Wright has discussed the “traumatic” accident she was involved in on the set of Black Panther: Wakanda Forever.

The actress, who plays Shuri in the superhero movies, was hospitalised in August 2021 after sustaining injuries while filming a stunt on a motorcycle in Boston.

While Letitia’s injuries were reported to be “minor” at the time, in a new interview for Variety, she revealed she was treated for a fractured shoulder and concussion.

“I’m still processing it,” she said. “I’m still working through it in therapy. It was really traumatic.”

Later, it was decided that the star should travel to London so she could recuperate at home.

And despite contending with post-concussion syndrome when the shoot resumed in January, Letitia noted that she is proud of herself for battling through the incident.