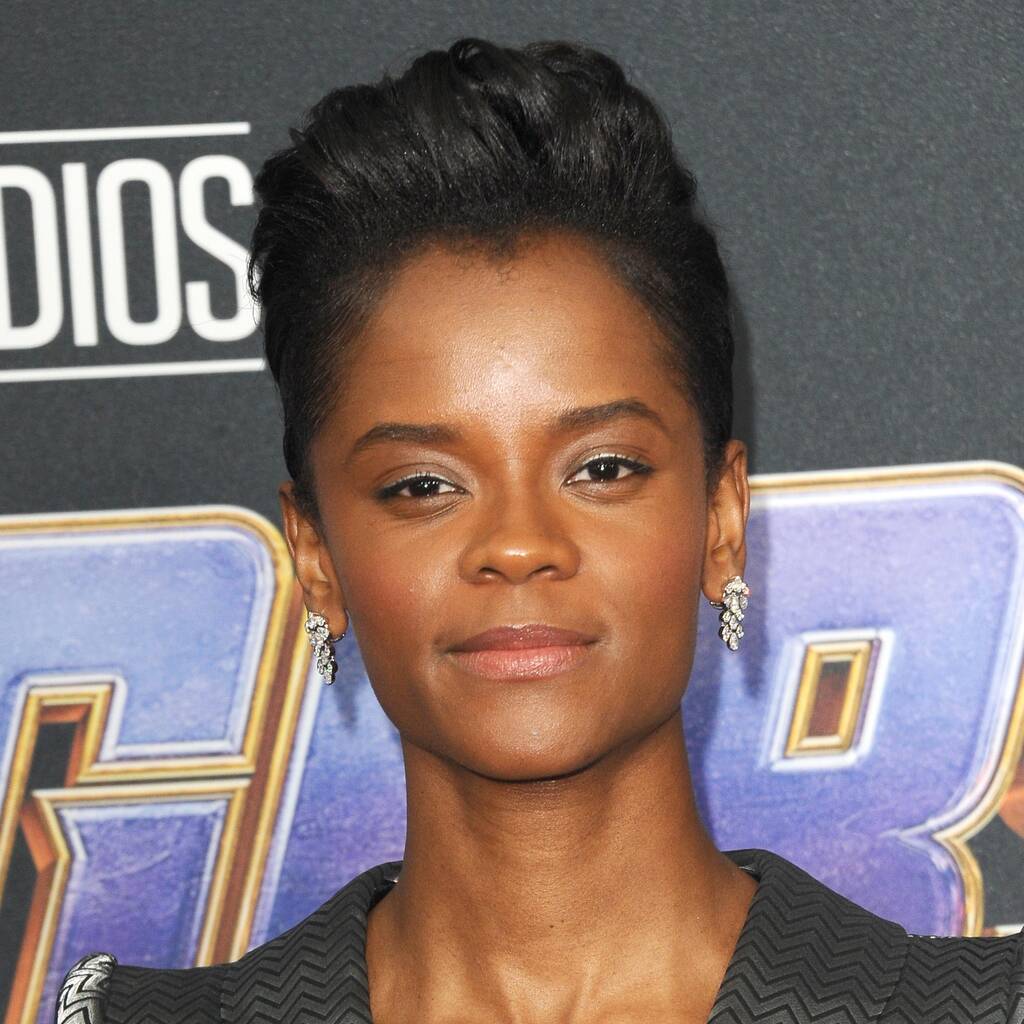 The actress, who portrays Shuri in the Marvel Cinematic Universe, spoke to Variety on Sunday about how the upcoming sequel, Black Panther: Wakanda Forever, would honour the actor, who died in August 2020 aged 43.

“We honoured him by committing ourselves to this story that he started, the legacy he started with this franchise. We just committed every day to working hard no matter what circumstances we faced. And we faced a lot of circumstances,” she said.

Wright praised the team for overcoming the “difficult situations” they faced, saying, “We came together as a team and we poured everything into this movie, so I’m excited for you to see it.”

She called Black Panther 2 “an incredible honour for Chadwick Boseman” and teased that “it’s jam-packed with exciting stuff”.

In addition to Boseman’s death, the sequel has faced several complications. Production was shut down for almost two months after Wright sustained a shoulder fracture on set. She was also accused of expressing anti-vaccine sentiments on set and refusing to get vaccinated. She denied the report.

Boseman’s titular role of T’Challa/Black Panther won’t be recast and he will not be digitally recreated, with many predicting Wright’s Shuri will take up the mantle in the sequel.

Black Panther: Wakanda Forever is due to be released in November.