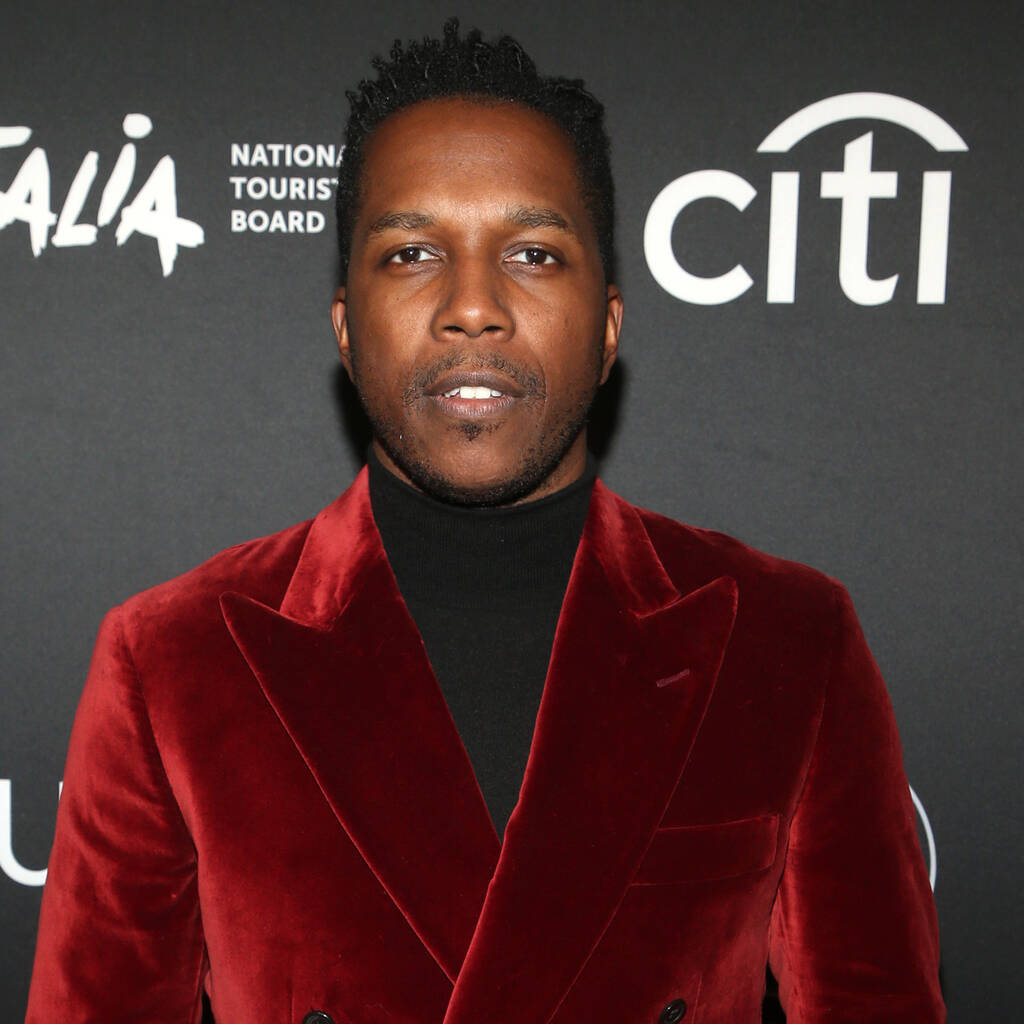 The Oscar-nominated actor will be starring alongside Kathryn Hahn, Janelle Monae, Dave Bautista and Edward Norton.

Leslie Odom Jr. is the latest addition to the cast of Knives Out 2.

The 39-year-old actor will be joining the follow-up to the hit 2019 mystery comedy, starring opposite Daniel Craig, who is reprising his role as offbeat southern detective Benoit Blanc, according to The Hollywood Reporter.

After signing a huge multi-million dollar deal with streaming giant Netflix, director Rian Johnson is returning to helm and write the sequel, and will also produce with Ram Bergman.

The sequel will follow another ensemble of mysterious characters, with Kathryn Hahn, Janelle Monae, Dave Bautista and Edward Norton announced last week as new additions to the Knives Out franchise.

Odom Jr. confirmed the news with a screenshot of The Hollywood Reporter’s article on his Instagram Stories.

Odom Jr. is fresh from his first-ever acting Oscar nomination for his role in One Night in Miami, which was directed by Regina King. In the 1960s-set drama, the actor played musician Sam Cooke, alongside Kingsley Ben-Adir as activist Malcolm X, Eli Goree as boxer Cassius Clay, and Aldis Hodge as American football star Jim Brown.

The actor, who shot to fame playing Aaron Burr in Lin-Manuel Miranda’s hit Broadway musical Hamilton, also scored a Best Original Song nomination at this year’s Academy Awards for the movie’s song Speak Now, which he sang and co-wrote.

Odom Jr. has a busy year ahead, after signing up to star in upcoming projects The Many Saints of Newark, which is a prequel to The Sopranos, and sci-fi thriller Needle in a Timestack.