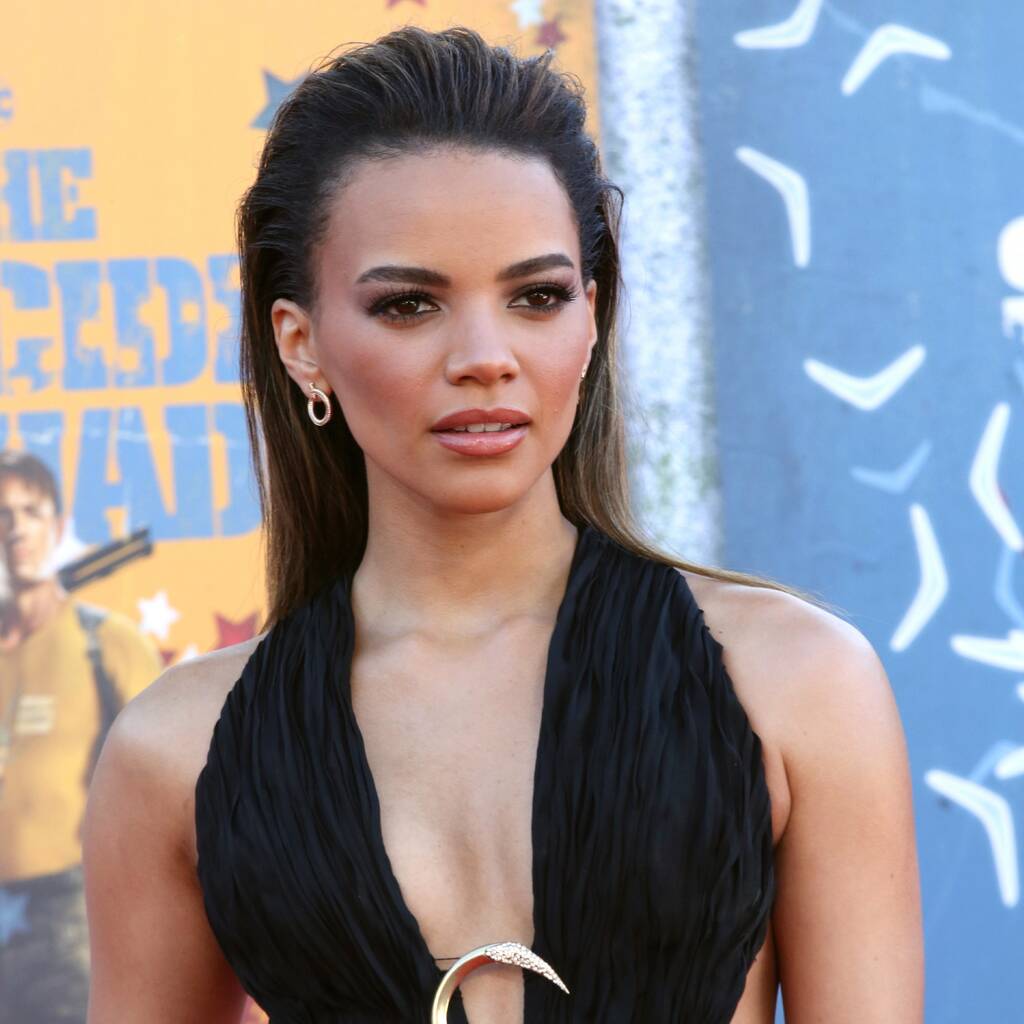 Leslie Grace feels “blessed” to have worked on the film.

Leslie Grace has addressed the sudden cancellation of her upcoming Batgirl movie.

Warner Bros. officials confirmed on Tuesday that they were shelving the movie indefinitely, despite reportedly $90 million (£74 million) on the production ahead of its planned release on HBO Max later this year.

In the Heights actress Leslie, who was set to be the first Latina to play Barbara Gordon/Batgirl, broke her silence about the unusual decision on Instagram on Wednesday.

Sharing pictures and videos from behind-the-scenes of filming in Scotland earlier this year, Leslie focused on the positives of the experience.

“Querida familia (Dear family)! On the heels of the recent news about our movie Batgirl, I am proud of the love, hard work and intention all of our incredible cast and tireless crew put into this film over 7 months in Scotland,” she wrote. “I feel blessed to have worked among absolute greats and forged relationships for a lifetime in the process! To every Batgirl fan – THANK YOU for the love and belief, allowing me to take on the cape and become, as Babs said best, ‘my own damn hero!’ #Batgirl for life!”

Leslie received support in the comments from her In The Heights colleagues.

Melissa Barrera wrote that Leslie will “always be my Batichica (Batgirl)” and Lin-Manuel Miranda posted, “#BatgirlForLife (love you for life).”

Directors Adil El Arbi and Bilall Fallah previously told fans they were “saddened and shocked” by the decision and praised the actress for portraying Batgirl with “so much passion, dedication and humanity”.