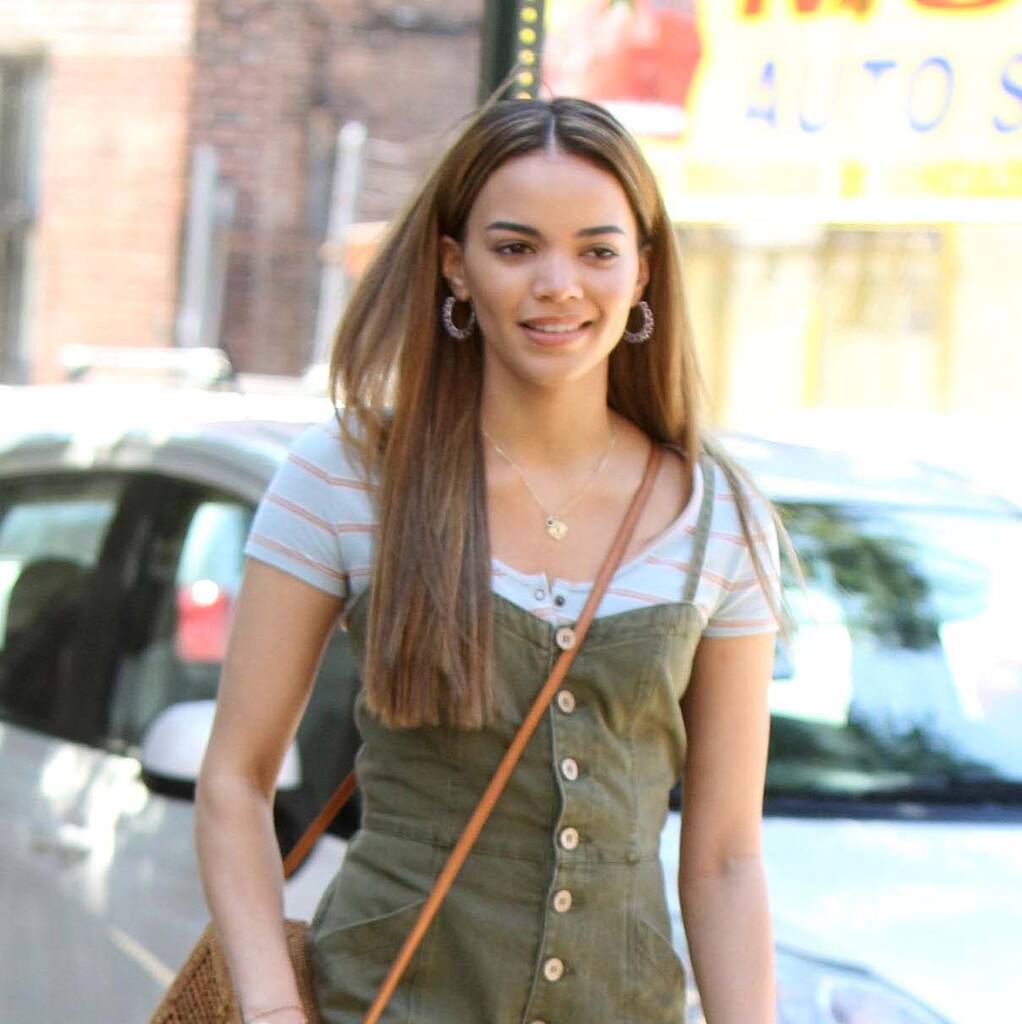 The 26-year-old excitedly took to Twitter after becoming the new lead in DC’s upcoming Batgirl movie.

Leslie Grace is “beyond excited” to be cast in the lead role of the upcoming Batgirl movie.

Earlier this week, it was reported that the In the Heights actress was testing for the role and was going up against actresses such as Haley Lu Richardson, Isabela Merced, and Zoey Deutch for the part, and it was revealed soon after that Leslie would play the superhero, also known as Barbara Gordon.

And the actress couldn’t hold back her excitement when she addressed the casting news on social media.

“I am BEYOND EXCITED to embody Barbara Gordon, your #Batgirl!” Leslie wrote on Twitter. “I cannot believeeee what I’m writing rn (right now)… THANK YOU DC for welcoming (me) to the family! I’m ready to give her all I’ve got!”

She accompanied her enthusiastic words with a bat emoji, a purple love heart and an emoji of sparkles.

When actress Eva Longoria Baston tweeted her congratulations to Leslie, the 26-year-old replied, “Thank you queen!!!” with three hug emojis.

Leslie had a successful singing career before starring as Nina Rosario in 2021’s film adaptation of the Lin-Manuel Miranda stage musical In The Heights.

Batgirl will be directed by Bad Boys for Life filmmakers Adil El Arbi and Bilall Fallah from a script by Christina Hodson, whose previous DC Films screenwriting credits include Birds of Prey and The Flash. It will debut on streaming service HBO Max.

Barbara Gordon/Batgirl has previously been portrayed as a supporting character by stars like Alicia Silverstone and Yvonne Craig.