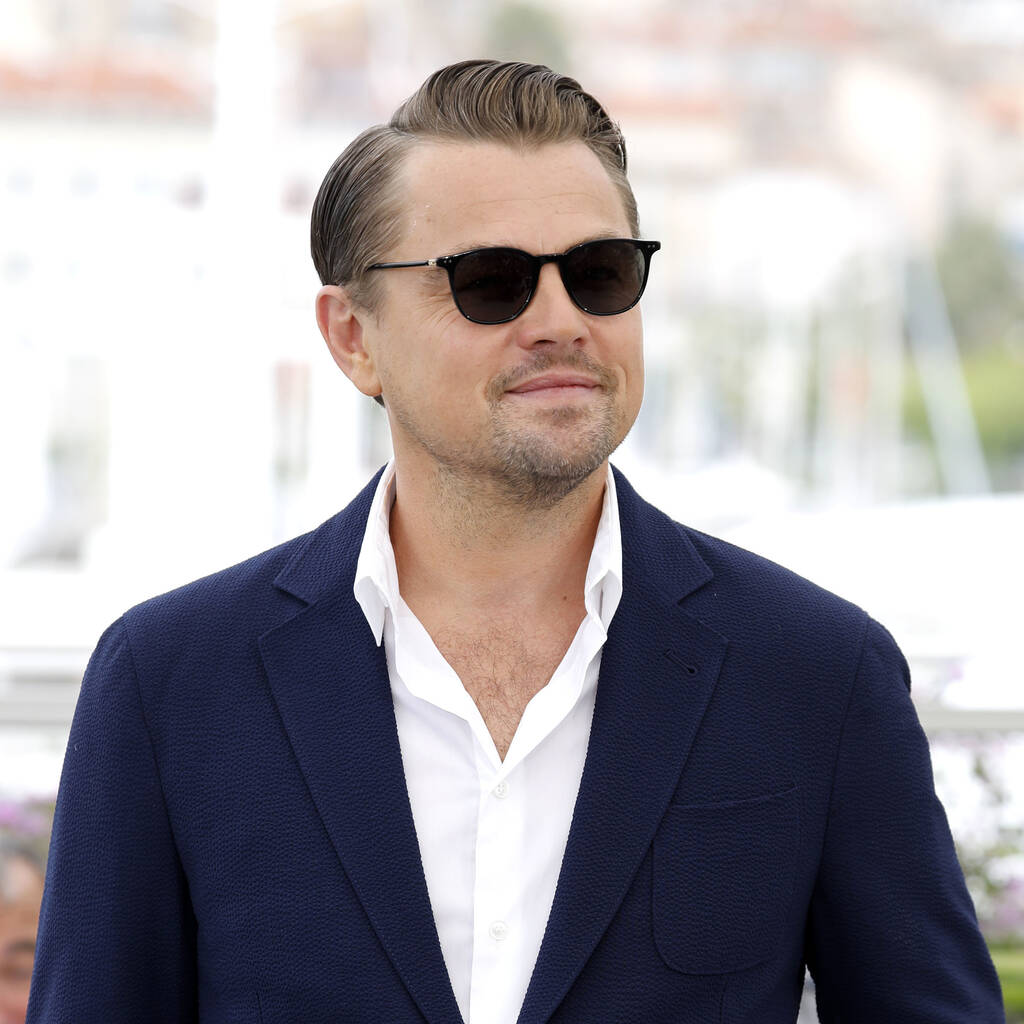 Leonardo DiCaprio has landed the Hollywood film rights to Danish Oscar winner Another Round.

Leonardo DiCaprio’s production company has snapped up the English language rights to Another Round, the Best International Film prize winner at Sunday night’s Oscars.

Directed by Thomas Vinterberg and starring Mads Mikkelsen, the Danish comedy-drama explores a theory between four friends that their lives will improve by maintaining a constant low level of intoxication.

According to Deadline, DiCaprio and Jennifer Davisson’s Appian Way outbid several other studios, including Jake Gyllenhaal’s Nine Stories and Elizabeth Banks with Universal Pictures, for the rights to the remake, which is being eyed-up as a star vehicle for DiCaprio in the role played by Mikkelsen.

IndieWire reported that Vinterberg defended the sale after questions were raised about why Mikkelsen — who speaks fluent English and has starred in North American roles such as a Bond villain and Hannibal Lecter — could not reprise the part in its Hollywood iteration.

“I’ll leave those kind of decisions to Appian Way and the dialogue I’ll have with them,” Vinterberg said.

The director also noted he was a big fan of DiCaprio’s Once Upon a Time in Hollywood, remarking: “I think I know his acting pretty well.”

He added: “Of course I knew that this thing (bid) with Leonardo DiCaprio’s company was coming up as I watched this movie but I would’ve watched it anyway. I think it’s a masterpiece.”