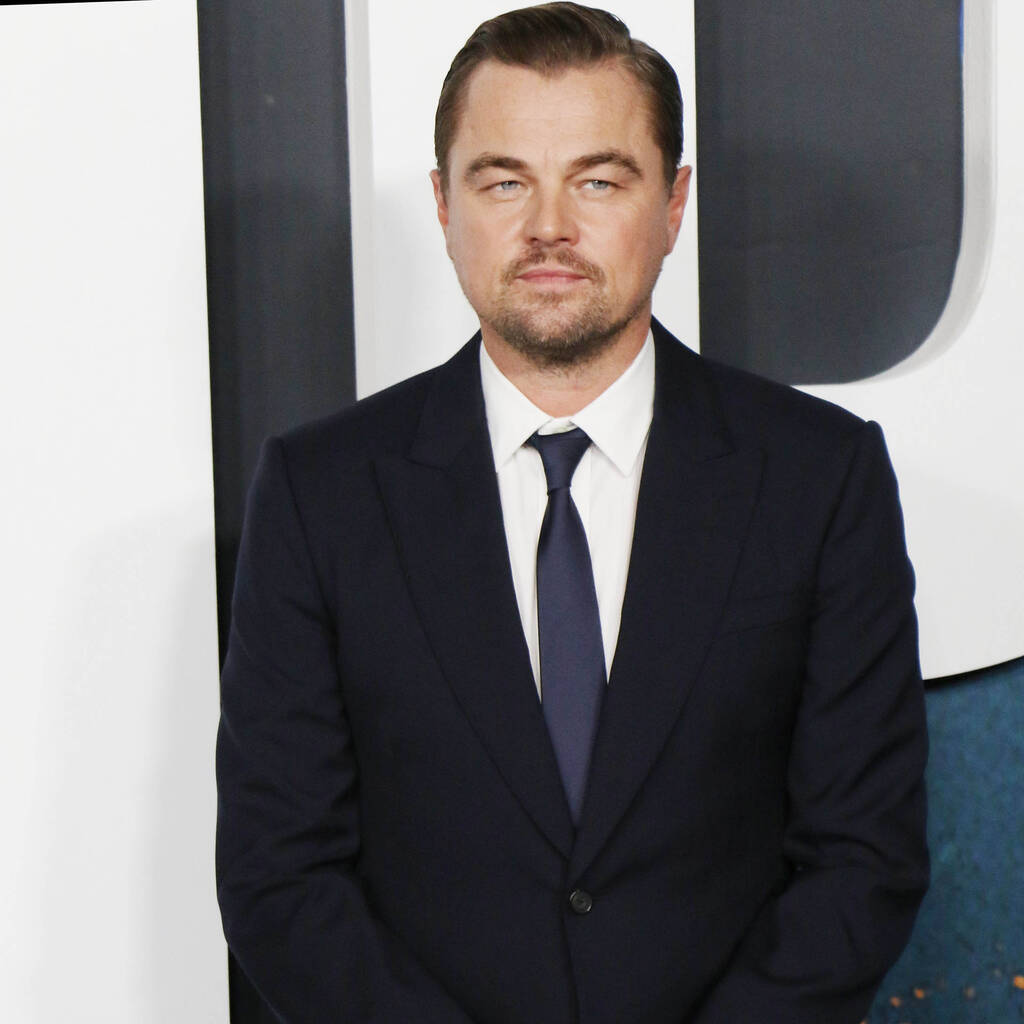 Leonardo DiCaprio took issue with it when he saw the footage as he respects the veteran actress so much.

Leonardo DiCaprio “had a problem” with Meryl Streep having a nude moment in their new movie Don’t Look Up.

In Adam McKay’s new film, the Oscar-winning actor plays an astronomer who discovers that a comet is heading towards Earth and takes the news to Streep’s U.S. President Orlean, who decides to sit on it rather than tell the public. In one scene toward the end of the movie, President Orlean is filmed from behind as she walks completely nude.

In an interview with The Guardian, McKay revealed that Streep had no problem with the scene, but DiCaprio took issue with it when he saw the footage as he respects the veteran actress so much.

“She is fearless. And yes, that is a body double. But you know who had a problem with it? Leo,” McKay said. “Leo just views Meryl as film royalty… although maybe royalty is not a compliment… but as such a special figure in the history of film. He didn’t like seeing her with the lower back tattoo, walking for a second naked. He said something to me like: ‘Do you really need to show that?’ And I was like: ‘It’s President Orlean; it’s not Meryl Streep.’ But she didn’t even blink. She didn’t even bring it up.”

McKay wrote his script with Jennifer Lawrence and Rob Morgan in mind and they agreed to portray their parts. He also thought of Streep for President Orlean during the script-writing phase but didn’t allow himself to think she would sign up for the role.

“I sort of had Meryl Streep in mind, but you never dare to think that you’re going to get her. When she signed on, it then became just a cascading effect,” he said, referring to the number of A-listers that joined the project after she did. “(The line-up) got slightly embarrassing. At one point I almost found myself apologising to my director friends.”