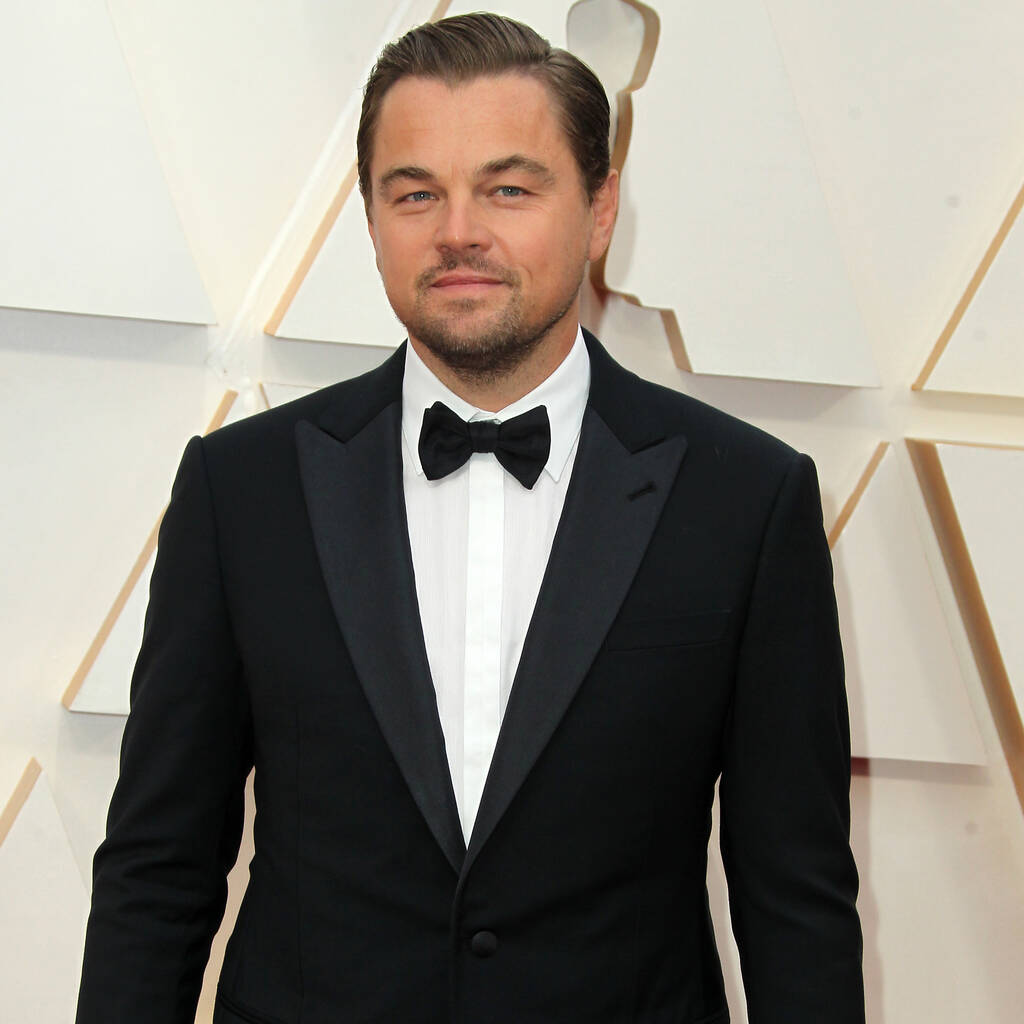 Adam McKay didn’t think Leonardo DiCaprio would want to work with him.

Leonardo DiCaprio took four to five months to consider the Don’t Look Up script before he agreed to star in the film.

In Adam McKay’s latest black comedy, DiCaprio and Jennifer Lawrence play two low-level astronomers who must go on a giant media tour to warn humankind of an approaching comet that will destroy planet Earth.

The Big Short director McKay wrote the character of Kate Dibiasky specifically for Lawrence, who got to read the script first, but it wasn’t so straightforward when he approached DiCaprio to play Dr Randall Mindy.

“So why would he do this with me? But as it turns out he really loved the script. We went back and forth on it. It was about a four-to-five month process with us just kicking around ideas. We took a break for the quarantine, and lo and behold once we figured out a theoretically safe way to shoot this movie, he was in. I couldn’t believe it. It’s no surprise he’s fabulous in the movie.”

The Vice director went on to praise DiCaprio’s comedy skills and how well he fit with The Hunger Games star.

“He’s really funny. Really grounded. It’s a great mix and it was perfect with Jen Lawrence, who is the same way. She’s crazy funny but grounded. When you had those two as our main people, the style of the movie was set,” he gushed.