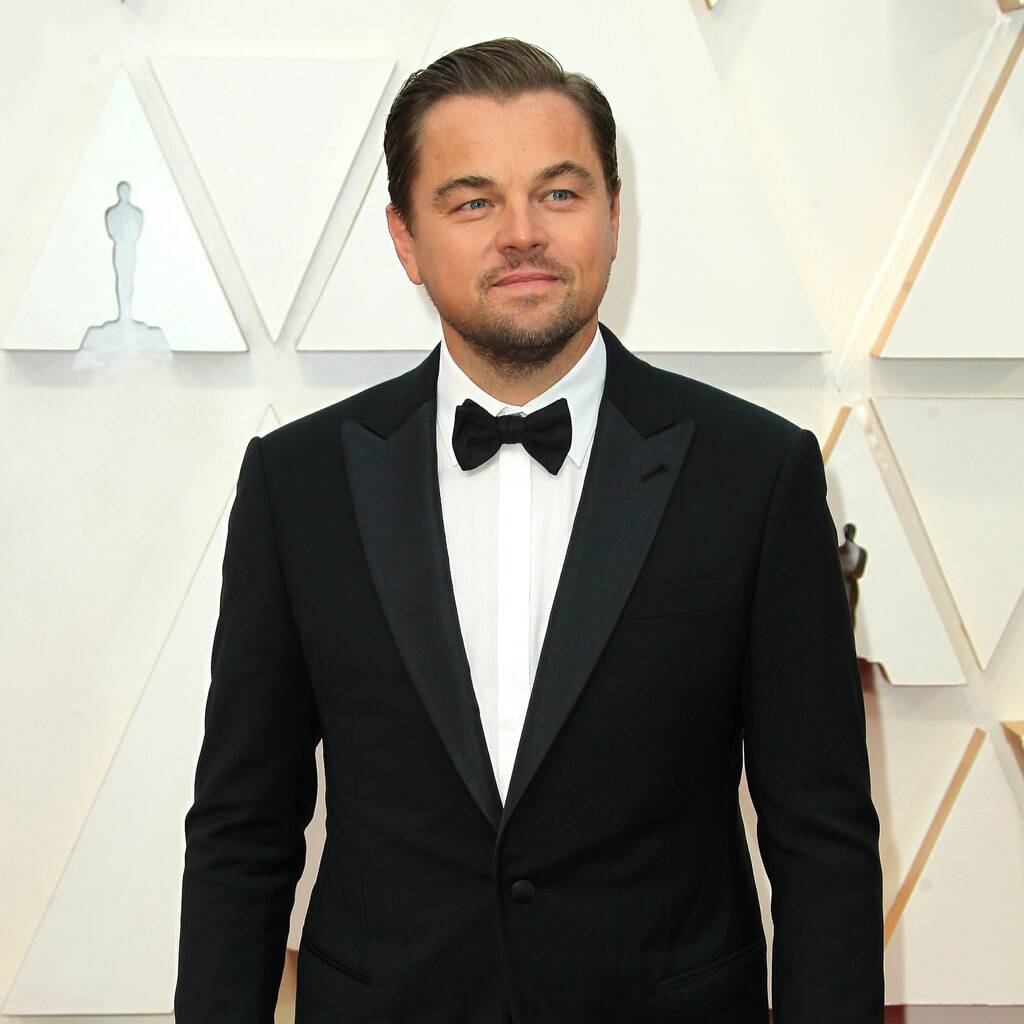 Leonardo DiCaprio is in talks to portray infamous preacher and cult leader Jim Jones in a new feature film.

The Oscar-winning actor is in the final stages of discussions about playing the Peoples Temple founder, who orchestrated the Jonestown massacre in 1978.

According to Deadline, DiCaprio will also produce the film via his Appian Way production banner alongside Jennifer Davisson, while Jumanji: Welcome to the Jungle scribe Scott Rosenberg, who is writing the screenplay, will serve as an executive producer.

Although the Titanic star isn’t officially confirmed for the lead role, officials at MGM have pre-emptively secured a seven-figure deal for the project.

Jones, who founded the Peoples Temple, a religious organisation, in Indianapolis in 1955, built his remote jungle commune Jonestown in Guyana in the early ’70s and encouraged his followers to live with him there. Amid press reports about human rights abuses in Jonestown, U.S. Representative Leo Ryan visited the settlement in November 1978 to investigate. As he was about to board his flight home days later, Ryan and four others were killed by gunmen on the airstrip.

Hours later, Jones orchestrated the mass murder-suicide of more than 900 of his followers by encouraging them to drink Flavor Aid laced with cyanide. The leader, who was 47, also died that same day due to a self-inflicted gunshot wound.

DiCaprio has plenty of other projects in the pipeline too. He can soon be seen starring alongside Jennifer Lawrence in Adam McKay’s Don’t Look Up, while he has also filmed Martin Scorsese’s Killers of the Flower Moon and bought the U.S. remake rights to Oscar-winning Danish film Another Round.