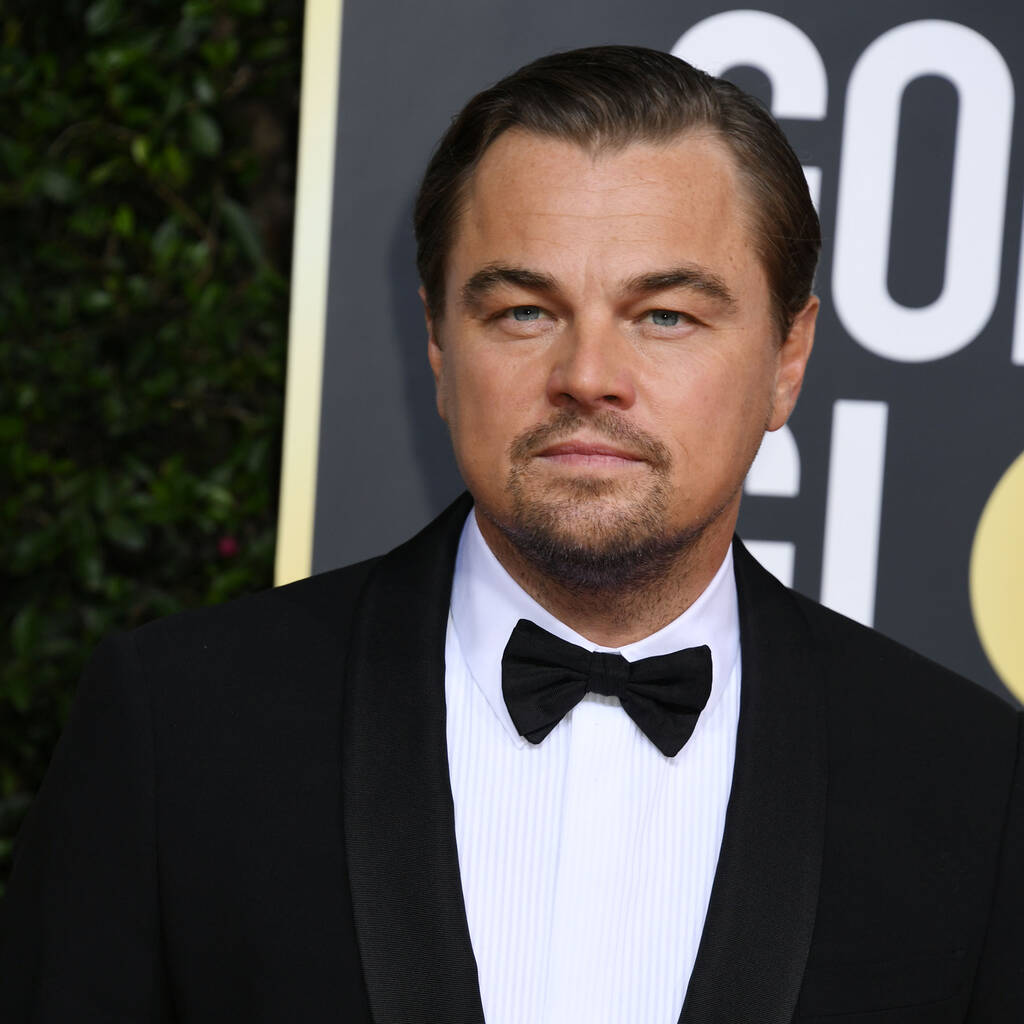 Leonardo DiCaprio and his fellow castmembers were given “free rein” to improvise on the set of Don’t Look Up.

In the upcoming film, the actor plays Dr. Randall Mindy, a low-level astronomer, who alongside Dr. Kate Dibiasky (Jennifer Lawrence) must go on a giant media tour to warn mankind of an approaching comet that will destroy planet Earth.

Reflecting on the shoot, DiCaprio revealed that director Adam McKay offered the entire cast the opportunity to experiment with their characters and script.

“Adam gave us an interesting opportunity to try anything. And so, right off the bat, Jen and I really developed our characters on camera. It was done through a lot of different improv,” he said in a Netflix press interview. “There were so many different actors who came in and were given free rein to really delve into their characters. It was incredible to work alongside such amazing talent.”

And while narrative details remain under wraps, DiCaprio divulged that the star-studded movie features a scene with Tyler Perry and Cate Blanchett.

“I just remember walking on set and Tyler Perry and Cate Blanchett already seemed like they had this amazing talk show dynamic like they had been working together for decades,” the Oscar winner continued. “They’d improvised a lot of their jokes together. I don’t know how much they rehearsed beforehand but I just remember it being an incredibly realistic dynamic and they were so locked into their characters it was pretty amazing to witness.”

Don’t Look Up, also featuring Rob Morgan, Jonah Hill, and Meryl Streep, is set to begin showing in cinemas from 10 December, before streaming on Netflix later that month.