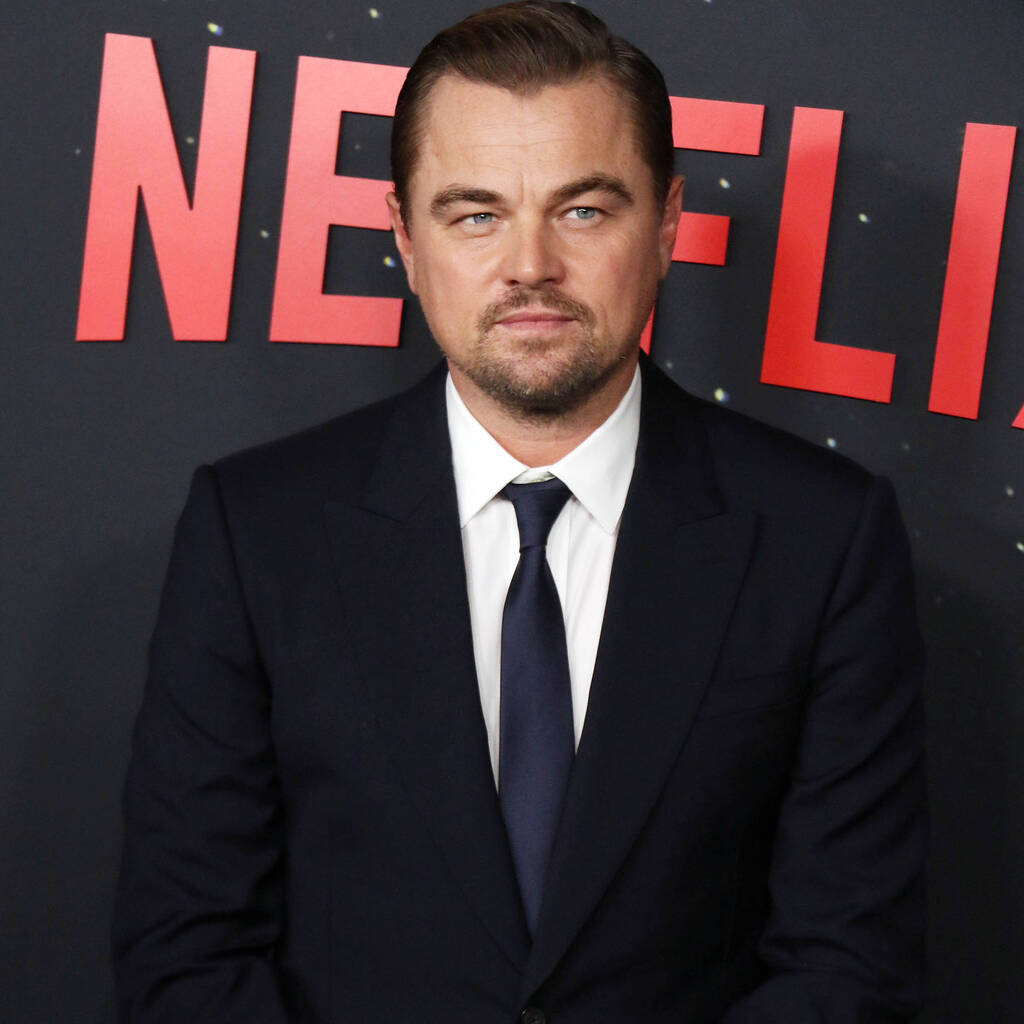 Leonardo DiCaprio worked with Baz Luhrmann on Romeo + Juliet and The Great Gatsby.

In an interview with Entertainment Weekly, Butler revealed that DiCaprio – who has worked with Luhrmann on 1996’s Romeo + Juliet and 2013’s The Great Gatsby – gave him a spot-on tip while he was preparing to play Elvis Presley.

“Leo told me, ‘Baz is going to constantly keep you off balance, and it’s going to pull things out of you (that) you never knew you had inside you,'” he shared. “That’s exactly the experience that I had.”

Butler admitted that the Moulin Rouge! filmmaker liked to push him to the edge to get the most out of his performance.

“There were days where I just thought, ‘Baz, why don’t we just do what we prepared?'” Butler recalled. “I realised that he would push me right to the edge of what I was capable of. You capture lightning in a bottle in a way – if you had just done the thing that you had prepared, it may have been more stale.”

The 30-year-old likened Luhrmann’s directorial style to that of a jazz musician as he had “all this knowledge and practice” of the film, but when it came to the shoot, he liked to improvise and throw the actors’ curveballs.

“(With jazz,) you have all this knowledge and practice that is then going into this present moment and playing off whatever’s in front of you. That’s how Baz is because he works so hard at preparation. When it comes time to actually film, I’ll have been preparing a scene for a year, and suddenly, the day of, the entire scene changes,” he explained.

Elvis is in cinemas now.